Lakeasha Williams is a long-time educator and principal of Shine Shine P.S. 399 in Brooklyn, New York. Born and raised in Brooklyn herself, Williams’ approach to education takes into consideration all aspects of life, however, she is most known in her local area and by her students for her organization of social justice and empowerment programs and events. 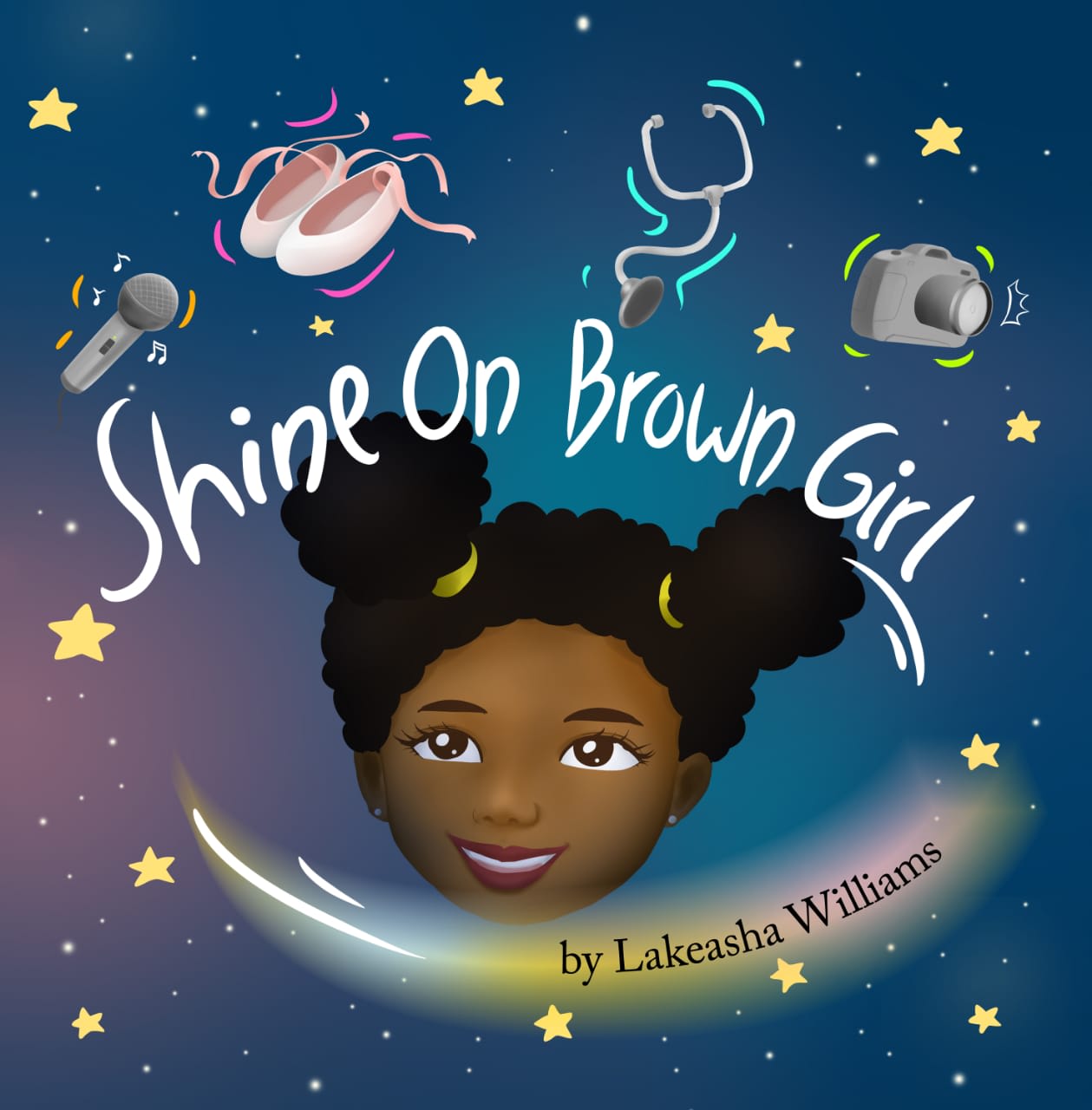 An Ode to Black & Brown Children

She is also the author of the upcoming children’s book series Shine on Brown Girl to be released later this summer. In her own words, Williams expects her book series to serve as “an ode to Black and Brown children everywhere, to represent their real-life situations, and to let them know that they matter and so do their experiences”. 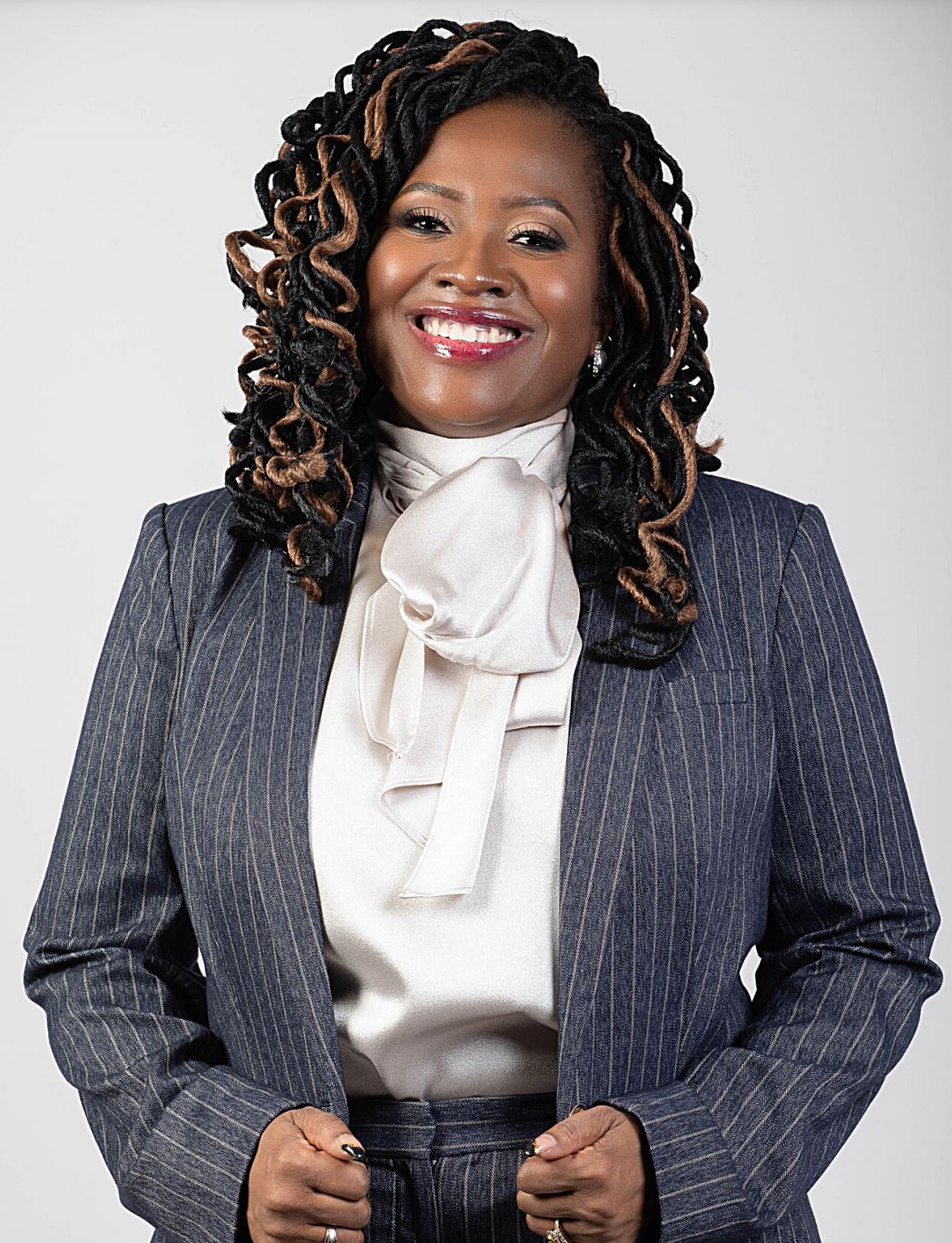 As the oldest child in her family, Williams found herself constantly helping her younger siblings in all things educational both inside and outside of school and homework. Having to balance her own life and family responsibilities was a skill that Williams developed early on in her childhood, and even more so as she became a teen mother with a child of her own.

Even as a young mom and family provider, Williams never gave up and remained pursuant to her dreams of attending college and graduating towards a strong and impactful career path, and she did just that. Naturally, she chose the teaching and education route.

Road to Shine on Brown Girl

As the principal of Shine Shine 399, Williams is always encouraging and setting up empowerment activities for her students. In fact, the inspiration for creating Shine on Brown Girl actually came from an empowerment activity led by Williams which she and a class of young girls recited the poem Brown Girl, Brown Girl by poet Leslé Honoré in celebration of Kamala Harris’s election for the vice presidency.

“Brown girl, brown girl, what do you see?” – “I see a vice president that looks like me.”

The poem’s recital was recorded and went viral on Williams’ Facebook and Instagram accounts, which lead to many interviews with her local media and even with international news stations based in Italy and India regarding her involvement in empowering young women of color.

After seeing the internationally empowering impact that her video made among our young minority learners, Williams decided it was time to take her message a step further by creating a book series around the perspectives of black and brown girls that are not often realistically told in literature, entertainment, and media.

Shine on Brown Girl: A Book with a Purpose

The story of Lakeasha Williams’ upcoming book, Shine on Brown Girl, focuses on a little girl named Layla. She grows up in a loving household where her family does their best to reaffirm Layla of her greatness and the “skin she’s in” all the time. However, one day at school Layla becomes a victim of racism. From there, we see begin to see Layla’s trials and tribulations throughout the story, but also the perseverance she attains as a result of her experiences.

Williams believes that Shine on Brown Girl is a book that is a necessity for black and brown children as they need to see themselves represented in a realistic nature regarding the literature they read and fill their minds with. She sees how current children’s books simply do not live up to their full potential regarding the perspective of inclusivity. Therefore, Williams took it upon herself to create a book for children of color with the purpose of being different from the rest of the books they’ve encountered while also staying genuinely true in its form and moral message.

“I believe all parents can use this book as a springboard to have the much needed conversation with their children around racism. It is important to begin these discussions as early as possible. As an elementary school principal, I’ve seen and heard the interactions between children and if everyone is participating in these conversations we can start to see a shift in the way children embrace themselves and diverse cultures”. — Lakeasha Williams

Shine on Brown Girl will be released later this summer. Lakeasha Williams will be announcing the details of the release date and where her book can be purchased via her Instagram, @principal_shineonlakeasha.