Child actor and singer, Cordelia Comando, guest stars on the next upcoming The Thing I Do show, premiering on Facebook live on May 28th.

Cordelia will be singing Fight Song by Rachel Platten, which encourages people to keep going when times get rough. 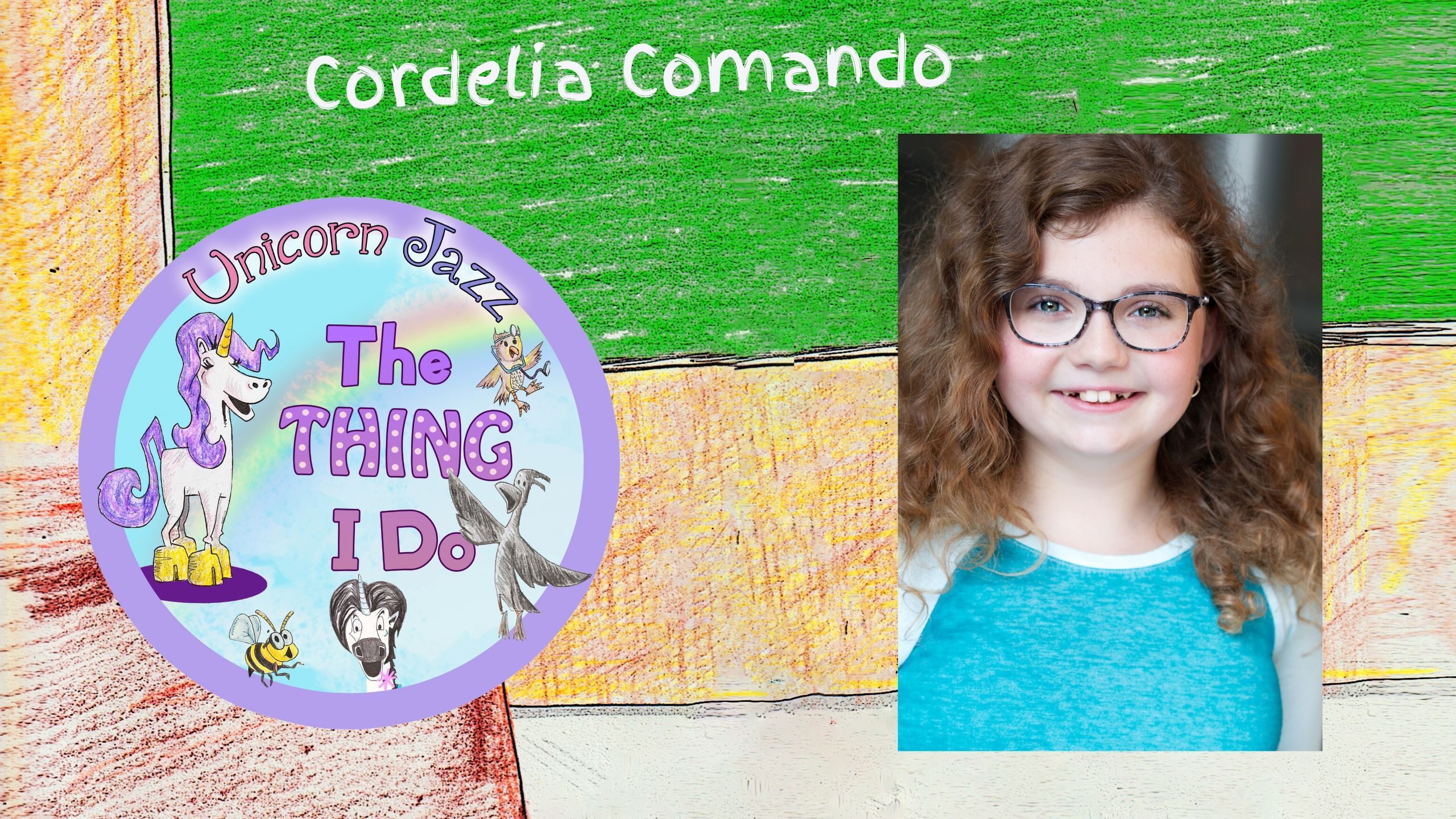 Cordelia is a 12 year old actor, singer, artist, and musician who knows how important it is to have fun.

Creativity, imagination, being bold and brave — we knew that we wanted to have Cordelia and her fun, creative energy on Unicorn Jazz “The THING I Do” show.

Simply take a look at her Instagram and you’ll realize how much fun it is to be a talented kid like Cordelia.

BEYOND BEING JUST A CHILD ACTOR AND SINGER, SHE’S A NETFLIX STAR!

You may have seen Cordelia if you are a fan of John Mulaney. His show, John Mulaney and the Sack Lunch Bunch, featured many child stars, and they really got to show off their talent. The show is sketch comedy, and features everything from satire to full on Broadway style musical numbers about things like algebra to noodles with butter.

HOW CORDELIA GOT TO BE PART OF THE JOHN MULANEY AND THE SACK LUNCH BUNCH SHOW:

I got an audition through my talent agent.  I went and sang a song called Wings. They wanted to see me again for a callback. I went to the callback,  sang 2 more songs, played the ukulele and did a few scenes with a few other kids there. A few days after that I got another call telling me I booked the role. It was amazing!!! 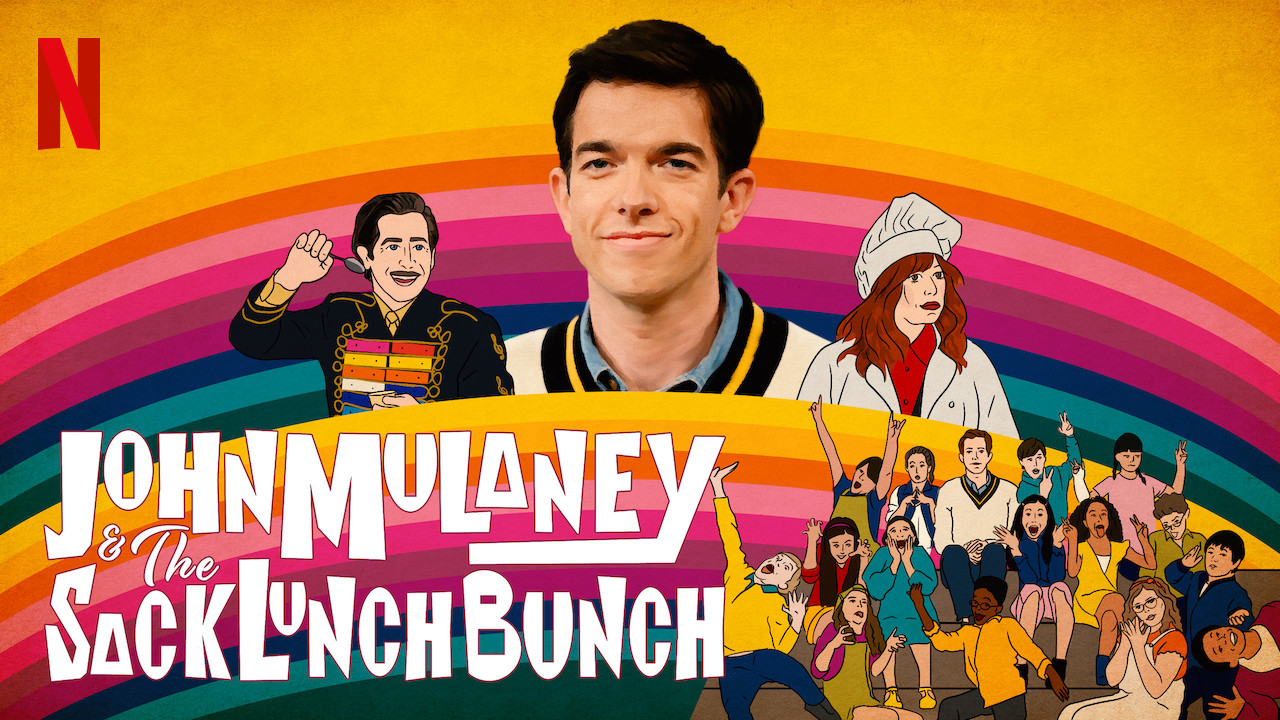 My favorite memory of being in the show was getting to meet all these amazing people and making lifelong friends.  We will forever be the Sack Lunch Bunch.

What a wonderful experience to get to work with such a large group of child actors and performers.

CREATIVITY AS A CHILD ACTOR

Becoming an actor at such a young age can be a great way to express one’s creativity.  With her mother, her manager leading the way, it is a fun family journey!

Cordelia started singing at age 7.  She began taking voice lessons and the world has enjoyed watching her perform year after year. 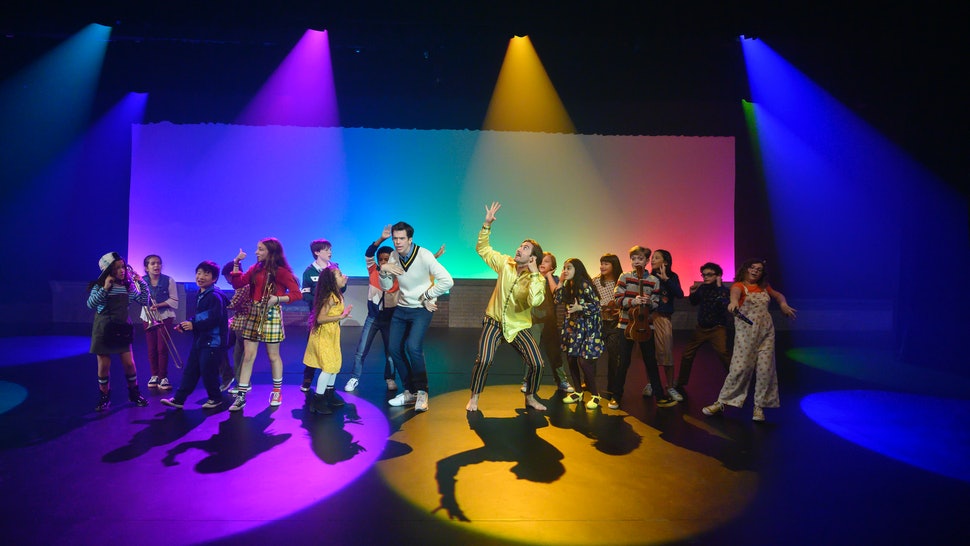 Singing is not Cordelia’s only talent.  She is a musician, too!

We asked Cordelia if she could learn a new “thing” — it would be:

If I could learn one new thing, it would be to play the clarinet.  I love music!

Her videos of her playing the ukulele are impressive, and we know she can excel at anything she puts her mind to!

Cordelia believes it is important to have fun! She also loves TIkTok, and likes to learn dances and make videos. An amazing artist, she also likes to draw.

IF THERE WAS A MOVIE ABOUT HER

Cordelia and the Mysteries of the World would be her movie’s name, in her own creative world. 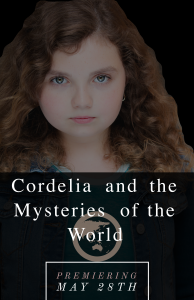 You can watch Cordelia singing Fight Song on the next The THING I Do Show, premiering on May 28th at 11 am on Facebook Live and YouTube Live.

Go to: UnicornJazz.com/Show as we update the show’s blog and information.