Dare to Be Unique, Making Music for Kids: Chris Froelich

Put smiles on their faces and give time to those you care about, are important in the journey of making your own unique music.  Chris Froelich is a musician and songwriter who wants to be known and remembered for being the musical creative who enjoyed connecting with people on a deep level. 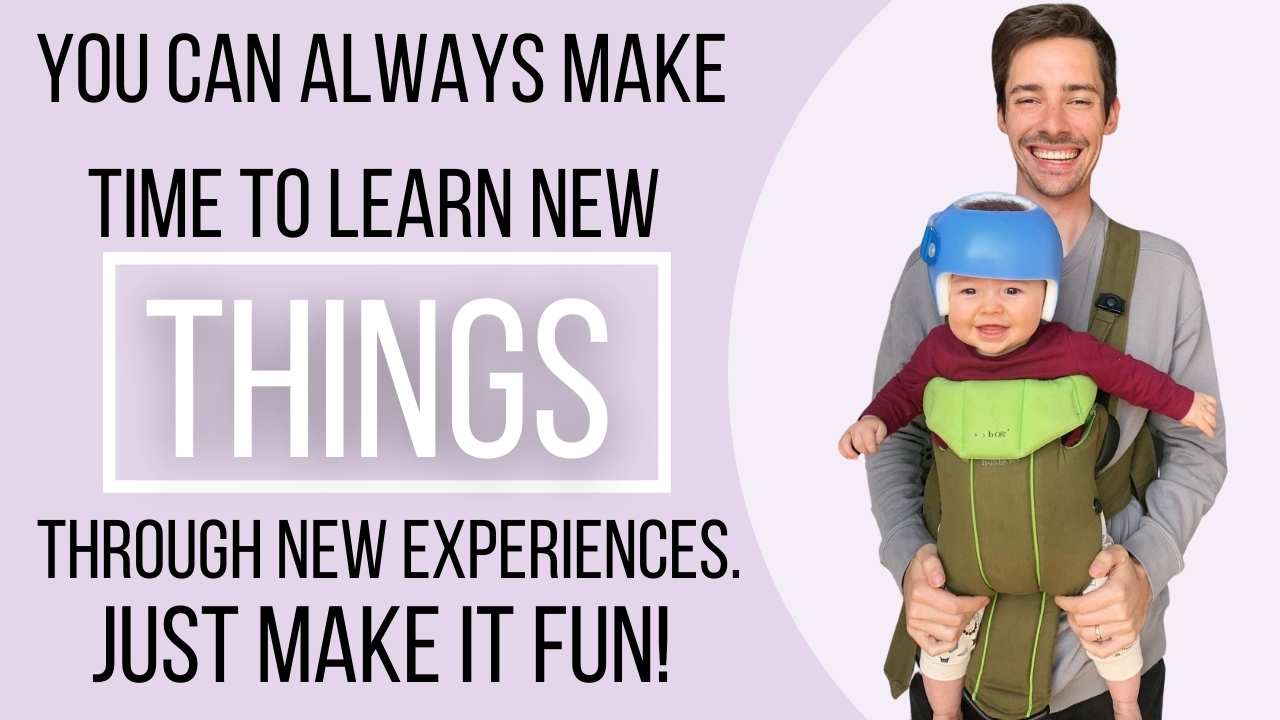 Dare to Make Your Own Unique Music: Chris Froelich

Chris grew up in Richmond, Virginia. He currently lives in Salt Lake City, Utah, with his wonderful wife, Ashlyn. Together they have two darling two sons, a 3-year-old named Stevie and a 9 month-old named Haven.

He met Ashlyn when he was her Russian instructor during their time at a missionary training center. They began dating when she returned from the Baltics.  The two have enjoyed doing creative things together ever since. 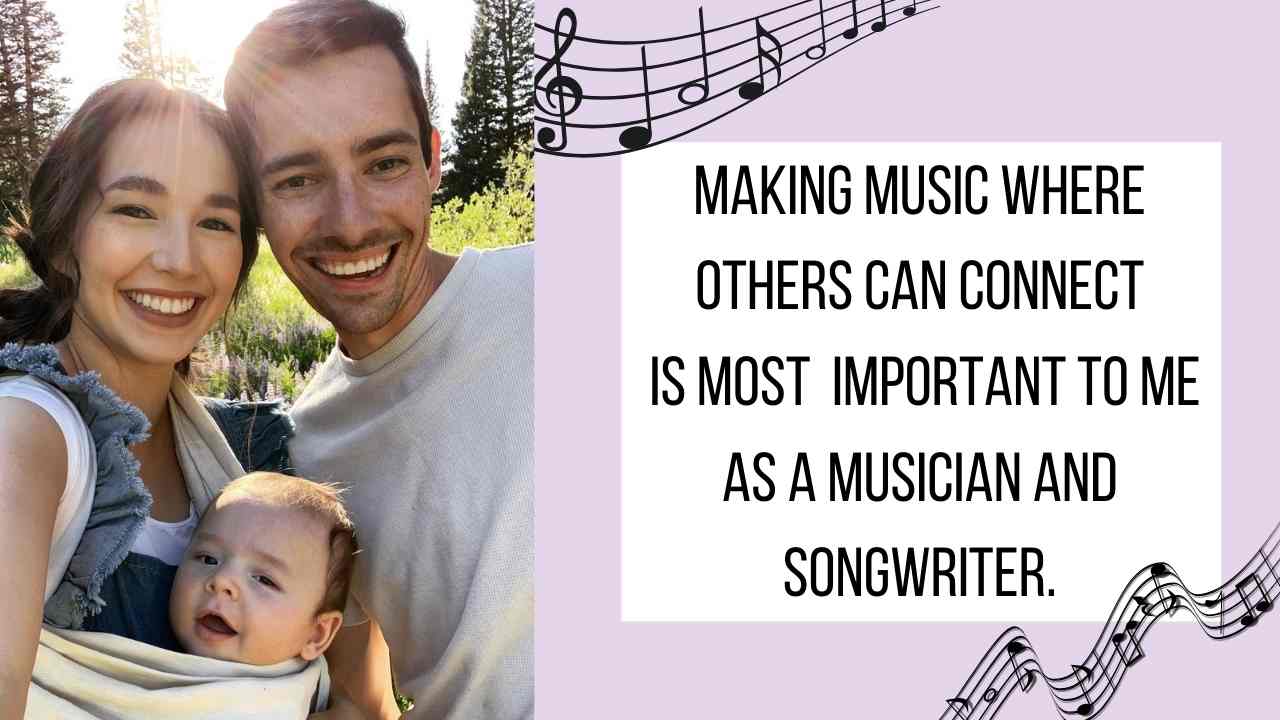 Their family finds adventure rom photography to making music, to traveling and exploring the outdoors.

Chris knew he wanted to be a performer from a very young age. He was always the type of student to become deeply involved in his music-making process.

Making music where others can connect is most important to me as a musician and songwriter.

Whether it’s playing in front of crowds in a rock band or being by himself on the piano creating his own tunes, every piece is a part of that goal. 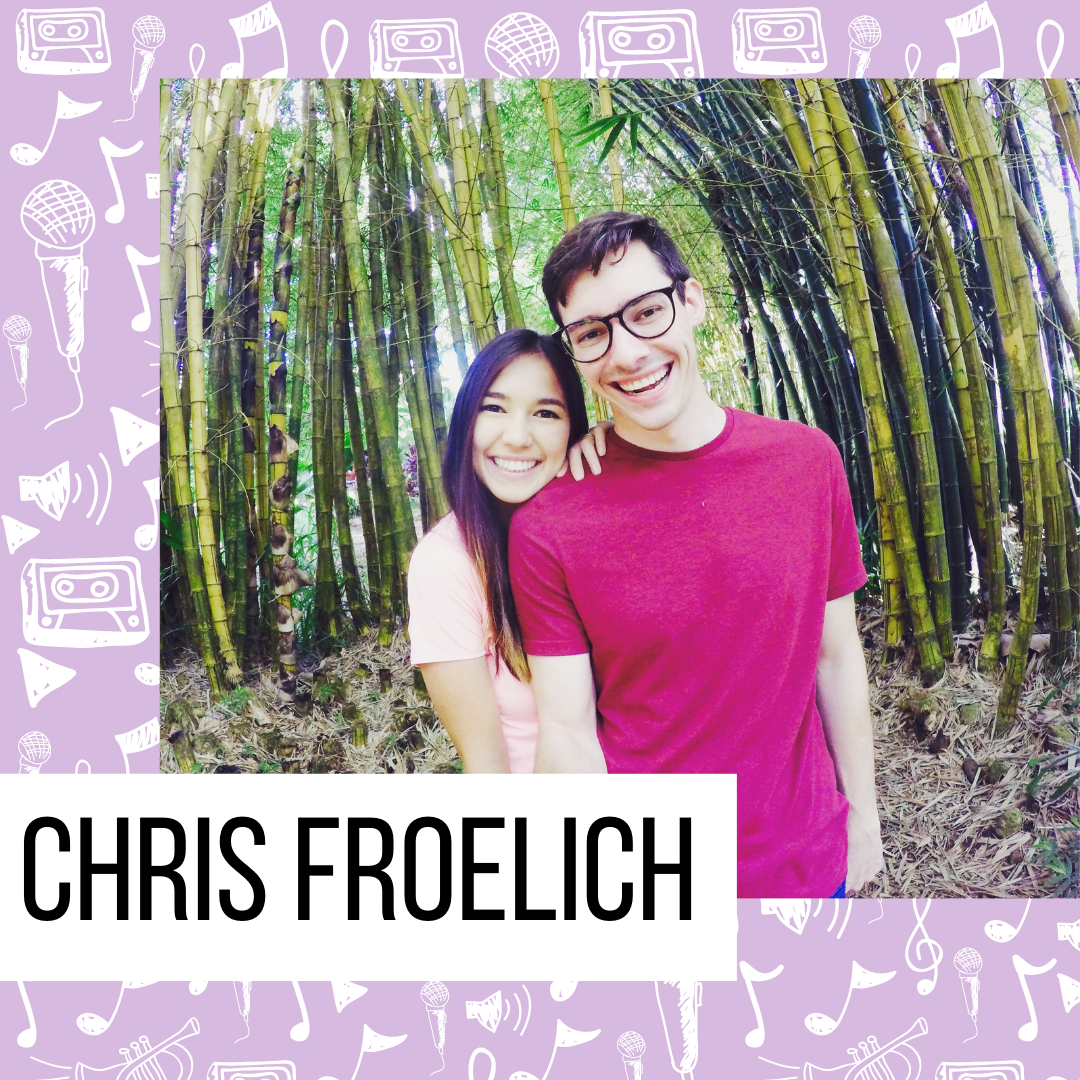 At the age of 5, Chris begged his mother to let him take piano lessons after seeing his brother play the instrument with his instructor. After two years of practice, Chris was already making his own original music pieces. He began working on his own songs more often than the songs needed to be practicing for his lessons.

As he approached middle school, Chris decided to take up percussion by practicing the drums and playing in his school’s marching band.

By blending his favorite sounds from each instrument together in a melodious rhythm, Chris discovered that creating his own original pieces of work was important. 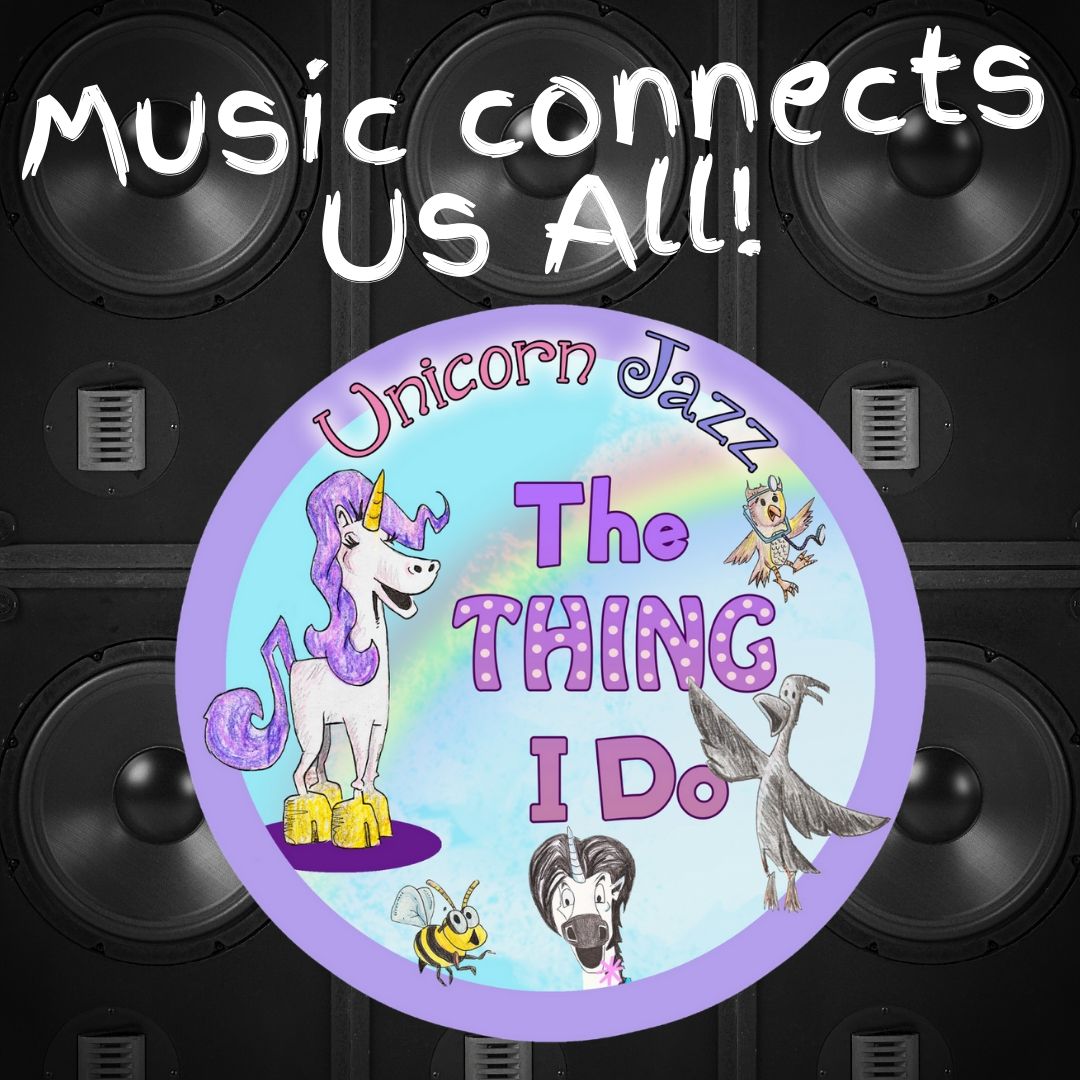 Chris is motivated to learn to sing better.   Singing is an element of music that didn’t come as natural as everything else.  However, he knows that creativity doesn’t stop as you get older.

You can always make time to learn new things through new experiences. Just make it fun!

Personally, Chris enjoys finding different ways to do the simple everyday things in life, such as putting his baby to sleep.

He is a firm believer that a person will never lose their chance of making it big if they keep thinking big enough.

What’s truly important is to always be in the moment and enjoy the process from start to finish.