What do you get when you cross a Unicorn and a Zebra?  Well, Trezekke the Zebracorn and we have a DIY Hand Puppet to make at home or as part of a classroom project with your children! 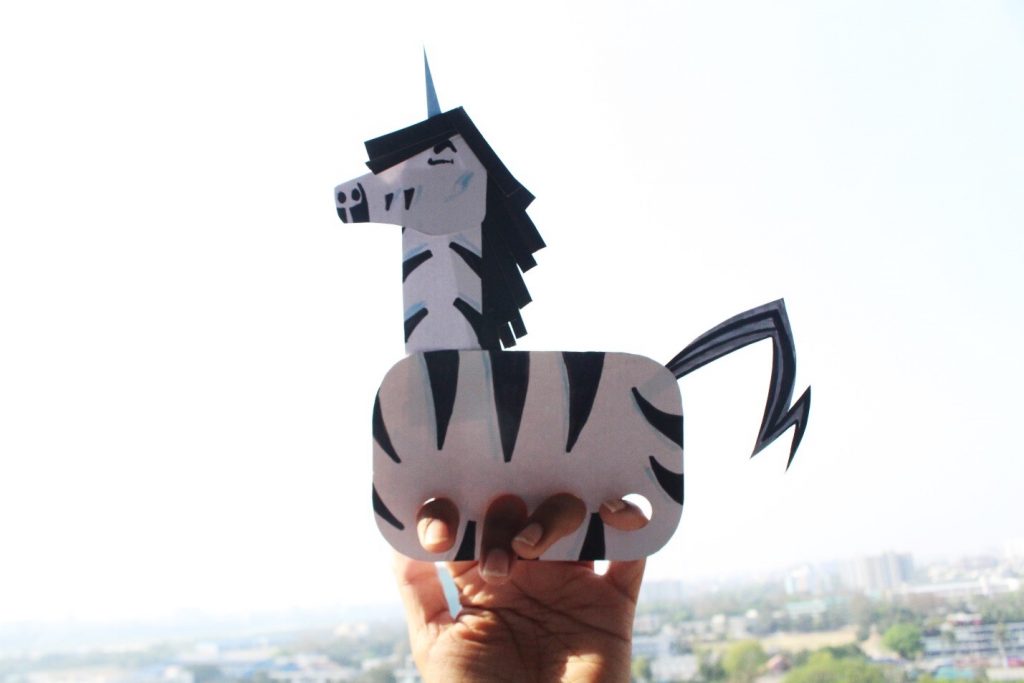 We created a zebracorn named Trezekke as a new friend in the Unicorn Jazz children’s unicorn book series.  Trezekke is named after my son, Trey, who is a popular YouTuber.  He creates TRY NOT TO LAUGH VIDEO’s and has over 150 million views.  Trey is also great at basketball and really enjoys many sports like football, soccer, and tennis.  He loves to be goalie at hockey, also.

Make time to play … with a zebracorn! If you can imagine it, you can create it! 💝🤓🖍🎥⚽️ Sneak peak of our next book. It’s going to be released with a catchy fun kids-rap-hip-hop-song with new animal friends! 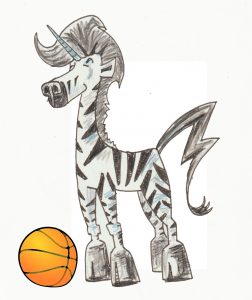 Here’s how to make Trezekke the Zebracorn.  You’ll find him in the book Unicorn Jazz- EYE SEE YOU and the next UNICORN JAZZ, children’s unicorn book series forthcoming book called THE THING I DO.

What you’ll need for this Fun Finger Puppet for Boys and Girls: 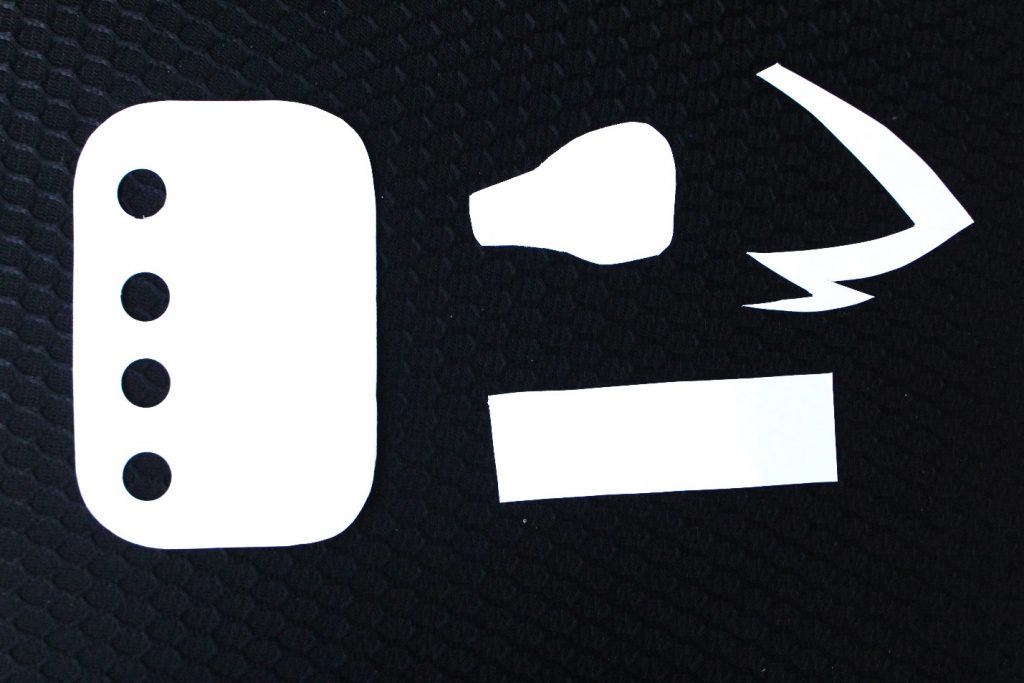 From the white paper, cut out these 4 shapes as shown in the photo. These will be the head, body, neck and tail of Trezekke.

Like the Unicorn Jazz Hand puppet, the body should be punched with four holes for your fingers.

Draw the eyes and nose on the head piece.

Also draw, with the black marker, zebra stripes on all the pieces. 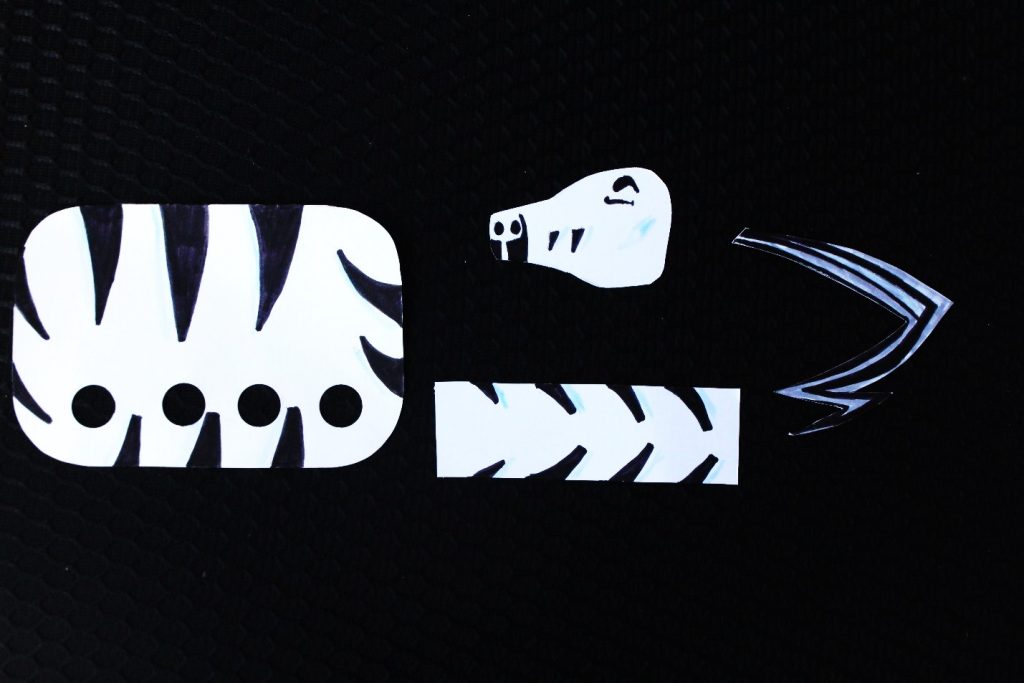 Cut a horn from blue paper.

Assemble the pieces together as shown 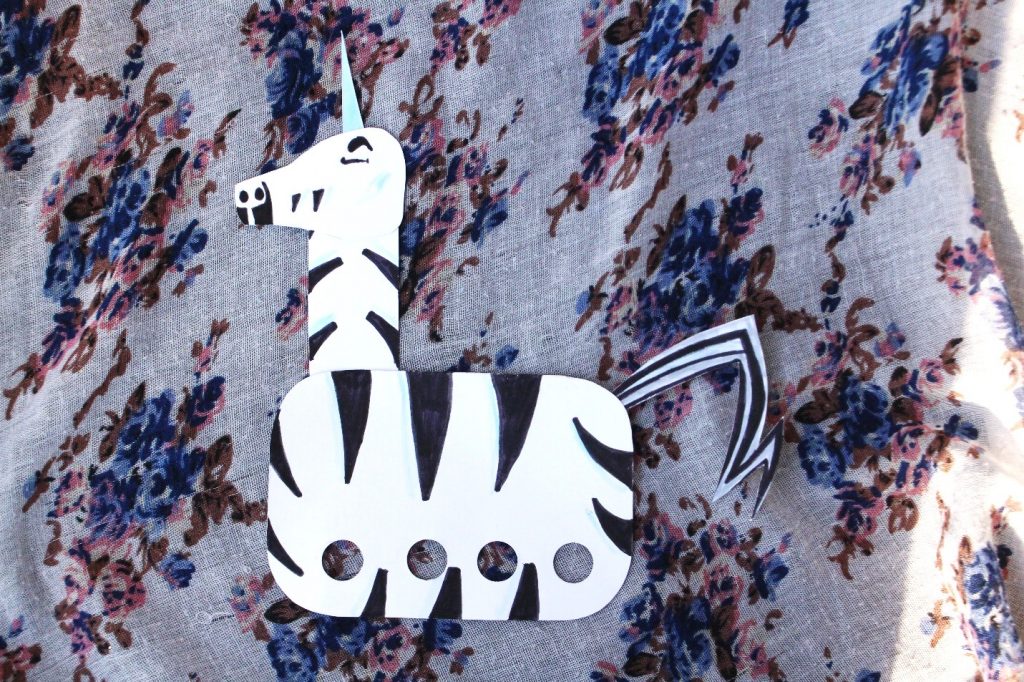 Here’s where Trezekke Zebracorn comes to life. Cut black strips of paper and glue them to the back of his head, this will be his mane. 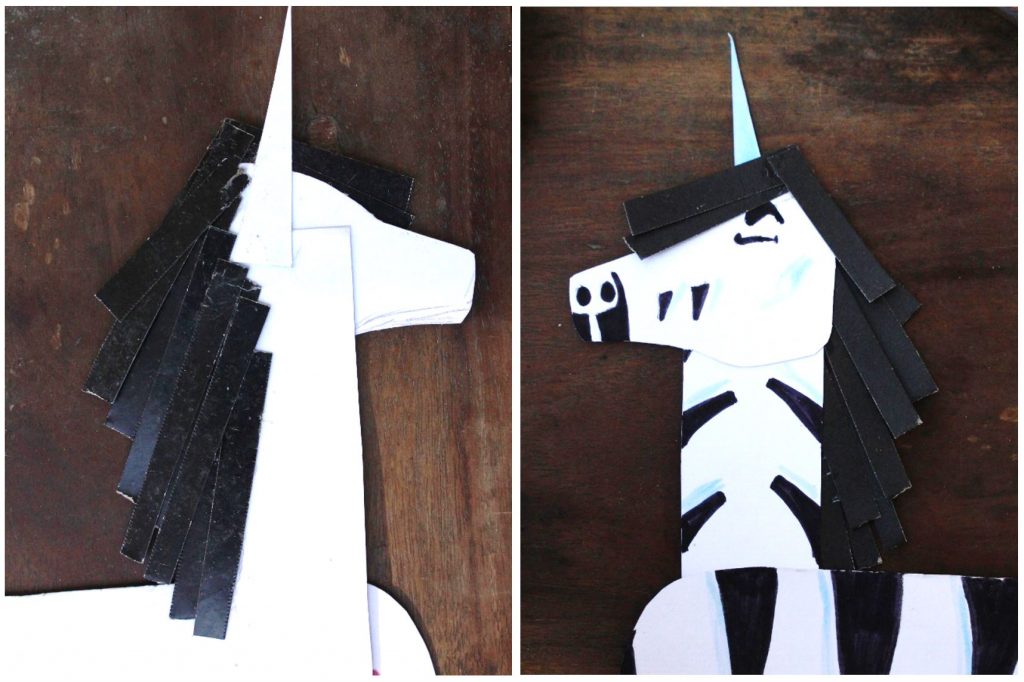 Continue gluing them to the top of the head. 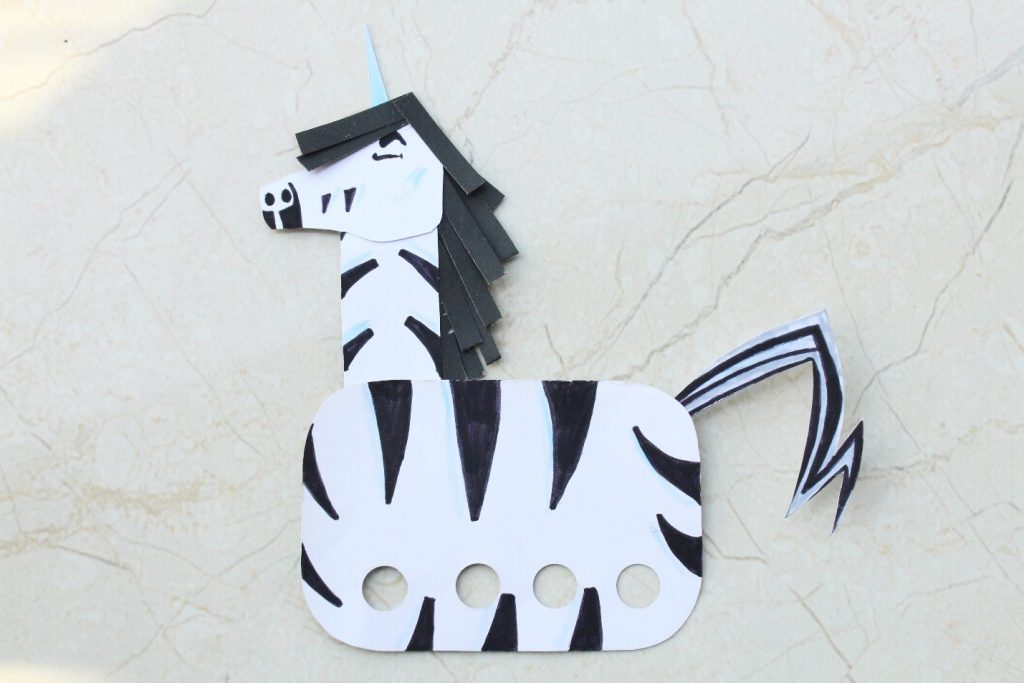 And there you have it! As simple as that, a Trezekke the Zebracorn to walk with! Have fun on your ride!

Be sure to tag us and share your Trezekke the Zebracorn on social media!