Meet Olivia & Grace DeAmicis. These teen sisters are both dancers, actresses, and stage performers who work hard to master their craft while having lots of fun at the same time.

Olivia began her career in performance as a dancer who took an interest in musical theater after seeing multiple community shows; she was especially inspired by “Cinderella” on Broadway. 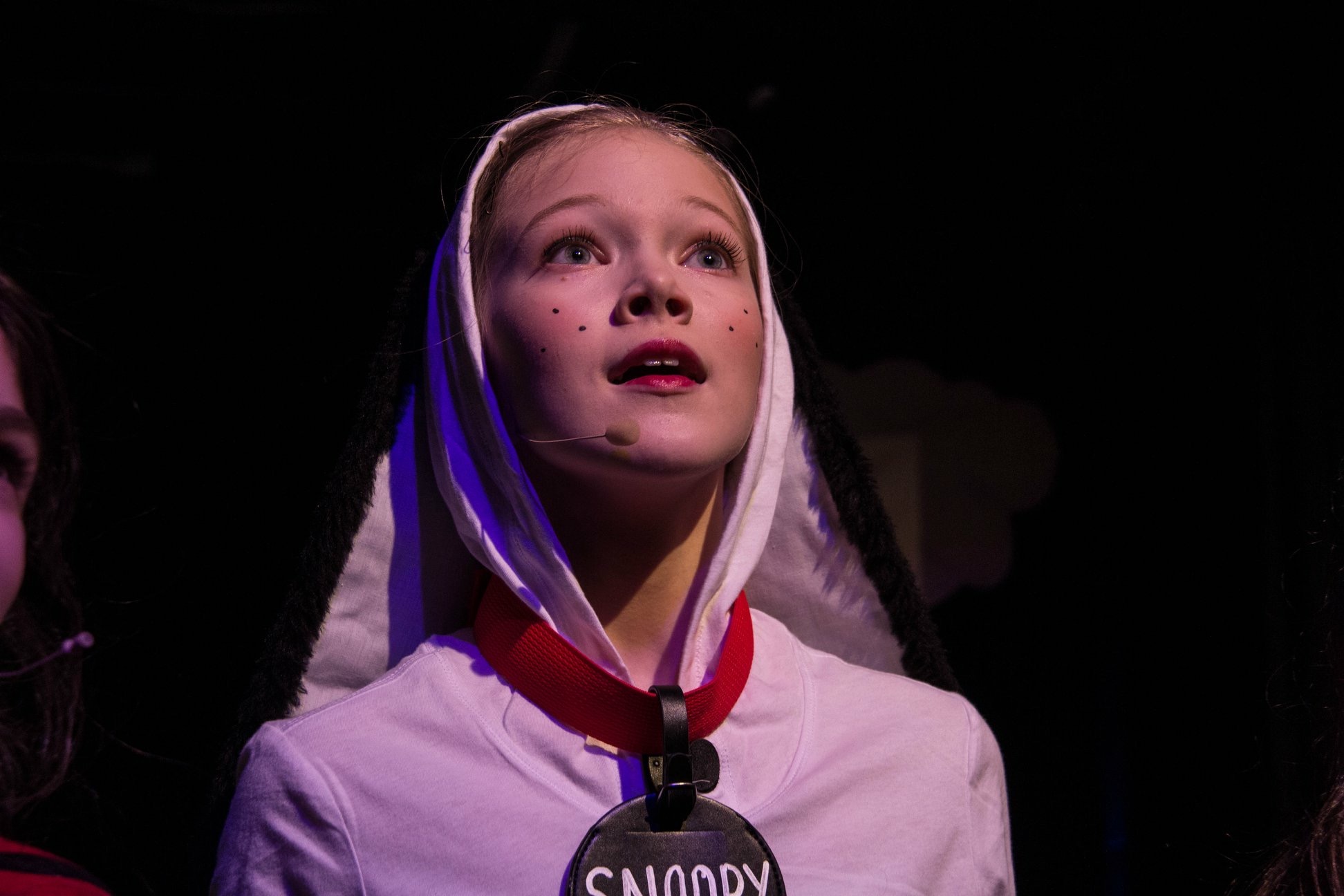 After practicing her acting and voice skills, Olivia was able to perform in her very first musical at age nine. She recently ended up booking an episode as “Young Monica” on the Netflix Original series Dolly Parton’s Heartstrings.

Grace has been dancing since she was two and has performed in competitive dance and community theater and has made several TV and film appearances as well as commercials. 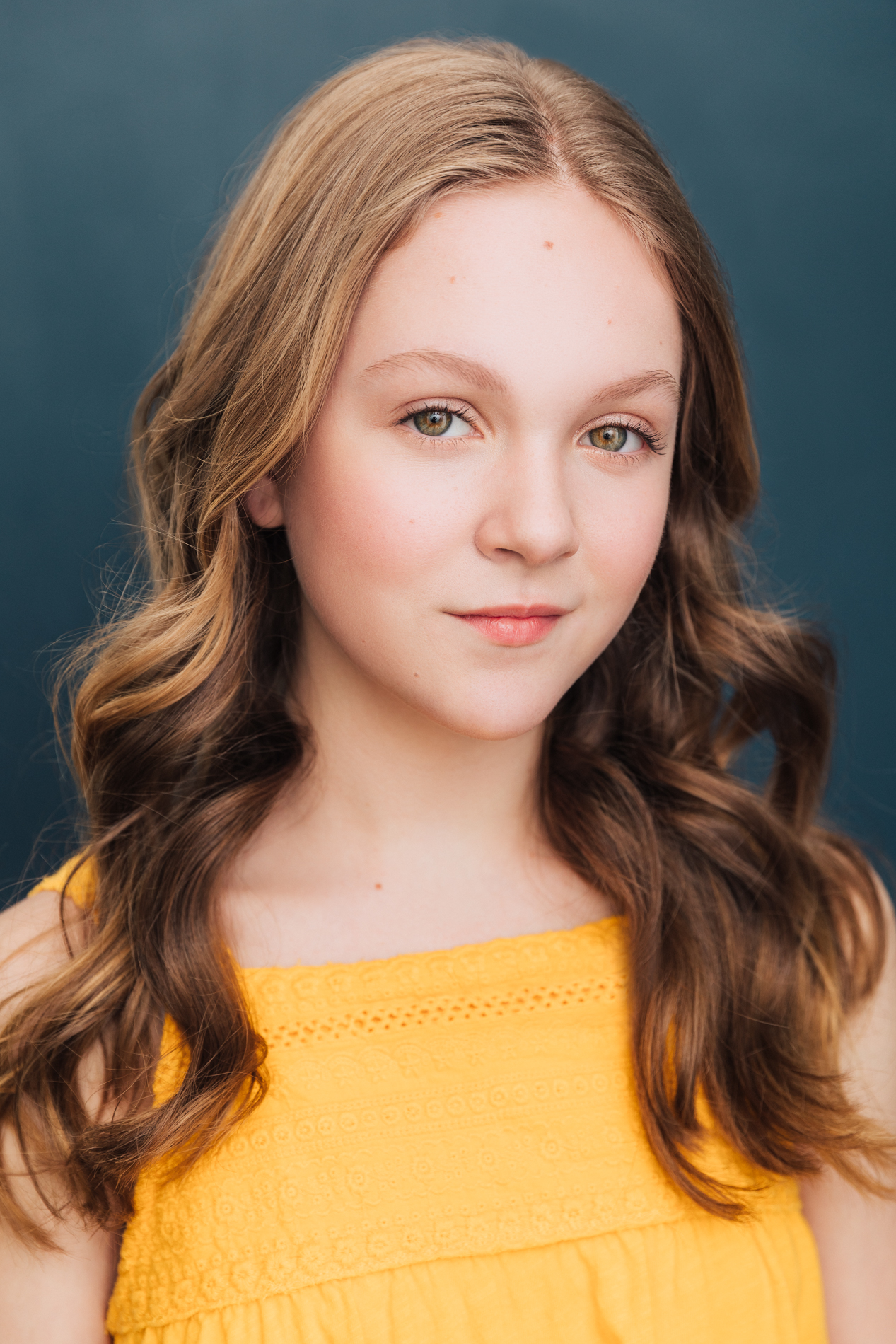 She most recently performed as “Lily Potter Jr.” in “Harry Potter and the Cursed Child” on Broadway. 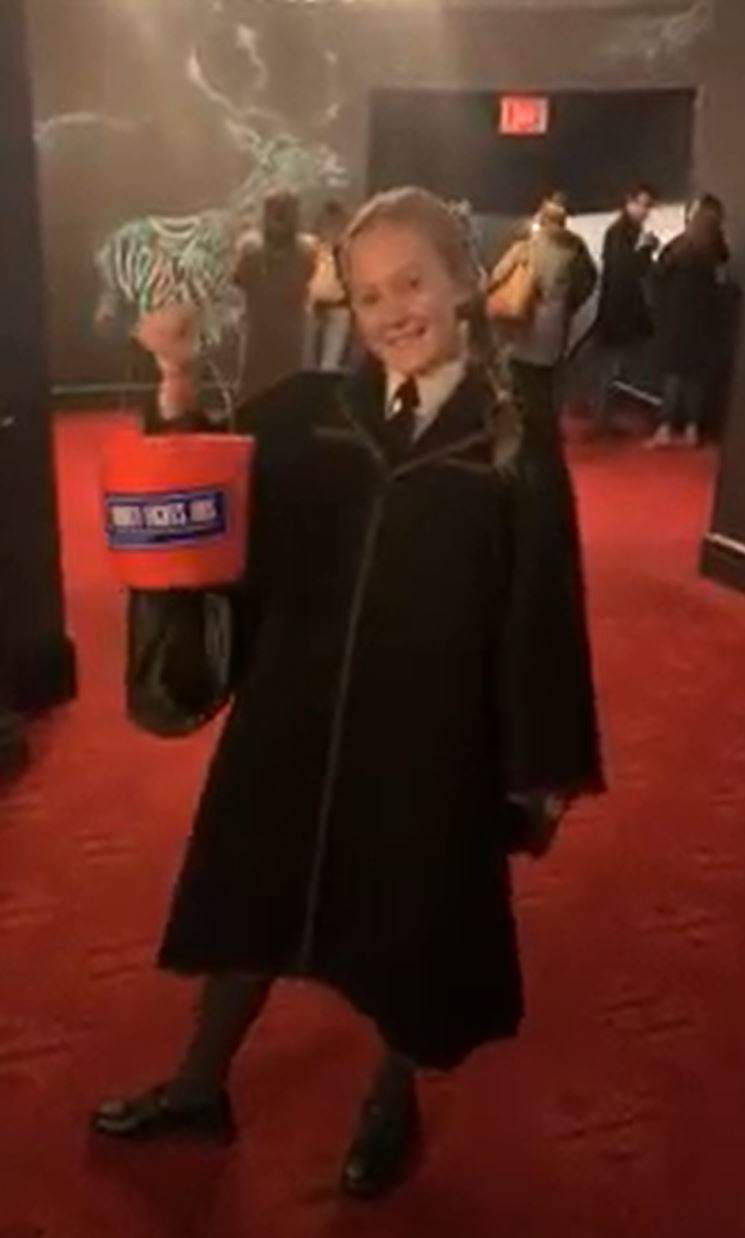 Although some television and film production are currently on pause due to the pandemic, both Olivia and Grace have spent their time sharpening their skills through online training, voice-overs, and virtual concerts and cabarets.

For Olivia, a creative challenge when it comes to auditioning for a role is finding places within the script where she feels she can stand out by allowing her personality to reflect through the lines. This way, she can keep her acting real and honest. Her greatest inspiration for acting is “the beautiful and controlled” Laura Benanti. 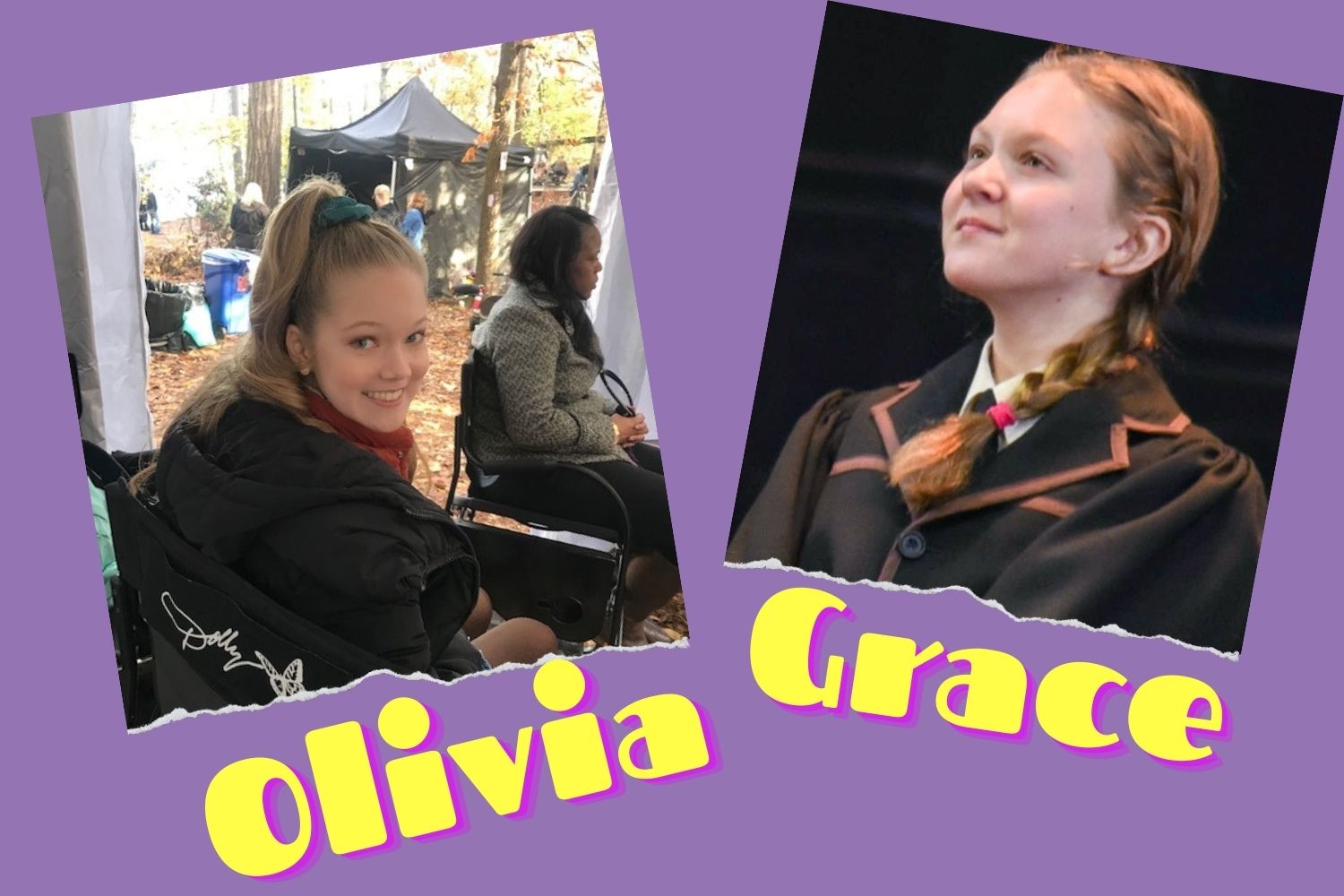 Grace’s creative challenge is making her own bold and interesting choices that casting directors can work with while also being excited for every opportunity that comes her way. Her creative inspirations are Sutton Foster, Renee Rapp, Kimberly Marable, and Jono Roberts, whom Grace calls “The World Champion Actor”. 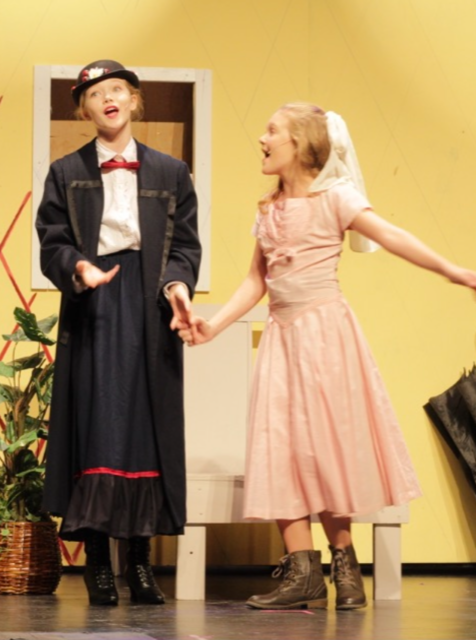 Both Olivia and Grace encourage others their age and younger to pursue their dreams by training hard for it, while also making time for your self along the way.

For actors and actresses, another word of advice is to go into every audition and opportunity with confidence because even if you are not right for one role, you’re going to be great for another.

Giving Back Through Acts of Kindness

The DeAmicis Sisters believe in changing society for the better by helping those in need, and they have stayed true to this through their own charitable actions. Olivia participated in Operation Sandwich to help feed the homeless while also working with her sister to fundraise for non-profit community theater, the Actors Fund, and St. Jude’s Hospital.

Grace’s most recent acts of kindness include fundraising for teenagers with cancer by collaborating with Mirabella’s Miracle and Flower Power, volunteering at a New York Soup Kitchen, and performing on Joshua Turchin’s The Early Night Show. She has also played ukulele for the Sing for Hope benefit with The Ukulele Kids Club, as well as raise funds and awareness for animal rescues and for the NAACP through online concerts and Q&A’s.

Recently, the DeAmicis sisters were honored to record “Help is On The Way” with the Broadway community. Recorded during quarantine, the song shares a message of hope and is a finale tradition for the annual fundraiser for Broadway Cares/Equity Fights Aids.