The following list was made not by record sales only, or by the barriers these women broke to reach the level of success that they did as female music artists of Hispanic backgrounds, but by the inspiration they provided along the way so that other Latin women can strive for the same dreams, opportunities, and accomplishments.

Not only have they been inspirational for Latin and ethnic women of all backgrounds across the U.S., the following Latina artists have captivated the hearts of people worldwide through the sounds of their songs, voices, and lyrics, whether in English or Spanish. 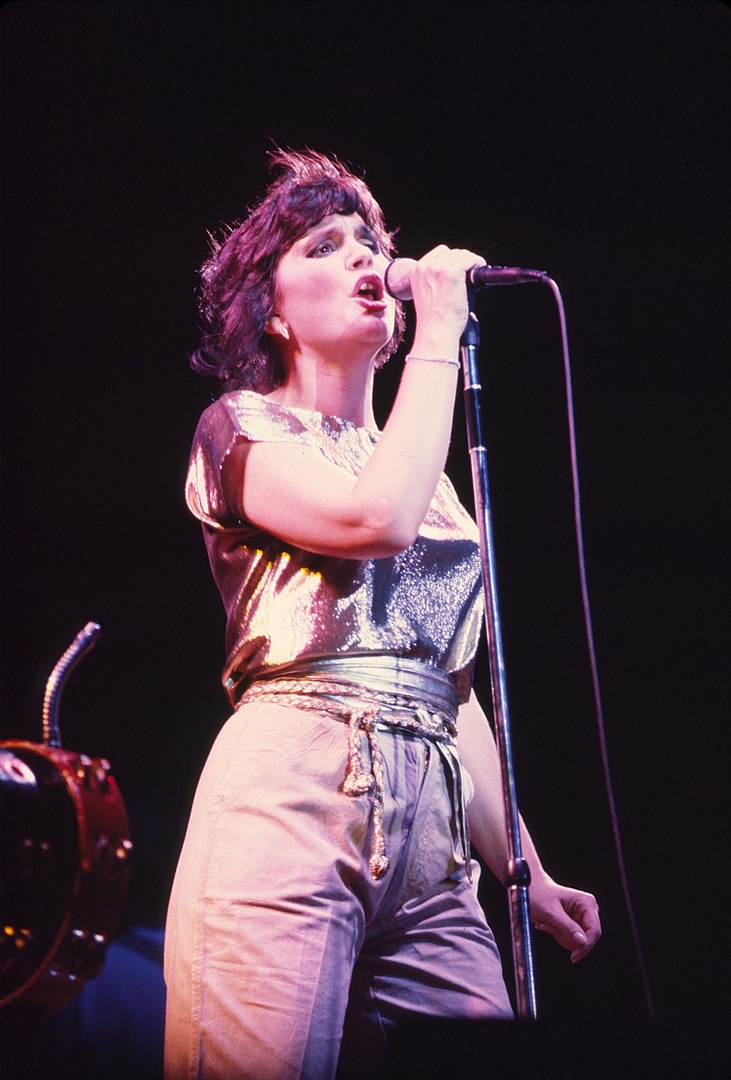 Born in Tucson, Arizona, of Mexican descent, Linda Ronstadt is hands down not only the most influential but also the best-selling music artist of all time of a Hispanic background, with over 100 million records sold worldwide. Performing in multiple genres from rock to country and opera, Ronstadt has won and been nominated for dozens of prestigious high ranking creative achievement awards, including 11 Grammy Awards, three American Music Awards, two Academy of Country Music awards, an Emmy Award, and an ALMA (American Latino Media Arts) Award.

In 2011, Ronstadt was awarded the Latin Grammy Lifetime Achievement Award by the Latin Recording Academy, and in 2014 was officially inducted into the Rock and Roll Hall of Fame. She also has a star on the Hollywood Walk of Fame that she shares with Dolly Parton and Emmylou Harris as part of the music group Trio.

Hailed as the “First Lady of Rock” and as a “Queen of Rock”, Ronstadt was titled as the Top Female Pop Singer of the ‘70s and has lent her voice to over 120 albums throughout her lifetime. Aside from music, she has also appeared in over a dozen films in both English and Spanish, opening so many doors for Latina women throughout the contemporary arts in the 20th century. 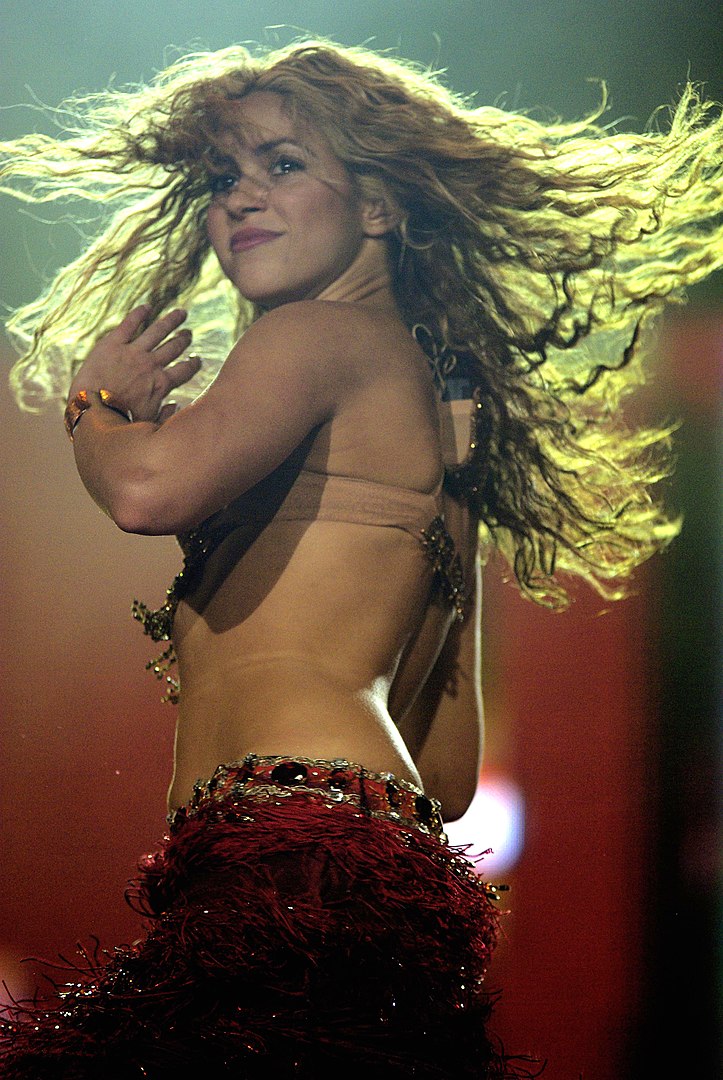 Andres.Arranz, CC BY 2.5, via Wikimedia Commons

Born and raised in Baranquilla, Colombia, Shakira is a name that needs no introduction. A singer beloved by households all over America and beyond, her songs resonate with people of all ages and backgrounds who have fallen in love with her melody, voice, and lyrics in both English and Spanish. Dubbed as the “Queen of Latin Music”, Shakira has been an amazing representation of Spanish music and Latina artists in mainstream pop culture since her American debut, and her 80 million records sold don’t lie.

Shakira has amassed many notable awards throughout her career, including three Grammy Awards, twelve Latin Grammy Awards, four MTV Video Music Awards, seven Billboard Music Awards, and 39 Billboard Latin Music Awards! She was also named the “Top Female Latin Artist of the Decade” by Billboard for the 2000s and 2010s and has her own star on the Hollywood Walk of Fame.

With over 140 songs in her catalog, Shakira has not only been a phenomenal influence for Latina artists and women through her music but also as a sensational dancer and philanthropic businesswoman. 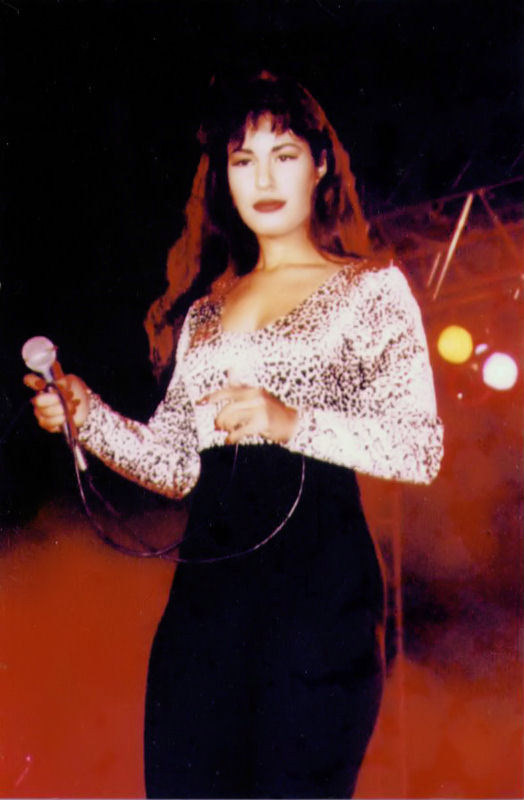 Born in Lake Jackson, Texas, Selena was a Tejano music artist and businesswoman who was commonly referred to as the “Mexican Madonna” and “Queen of Tejano Music” for both her song performances and fashion choices.

Tragically taken away from us at the age of 23, Selena was able to spark an incredible amount of influence for Latinas in male-dominated genres at the end of the 20th century as a young woman. She began to rise in popularity among audiences after winning the “Tejano Music Award for Female Vocalist of The Year” in 1987, an award which she went on to win nine more consecutive times! Her first solo album Entre a Mi Mundo reached the top spot on the US Billboard Regional Mexican Albums chart for eight months in a row in 1992, and in 1994 she became the first female Tejano artist to win the Best Mexican/American Album at the Grammy Awards.

Selena became the first Latin artist to debut an album atop the Billboard 200 after her passing in 1995. Two years later in 1997, Warner Bros. released a film about her life, starring an up-and-coming Jennifer Lopez as Selena. In 2020, Billboard magazine placed Selena third on their list of the “Greatest Latino Artists of All Time”. 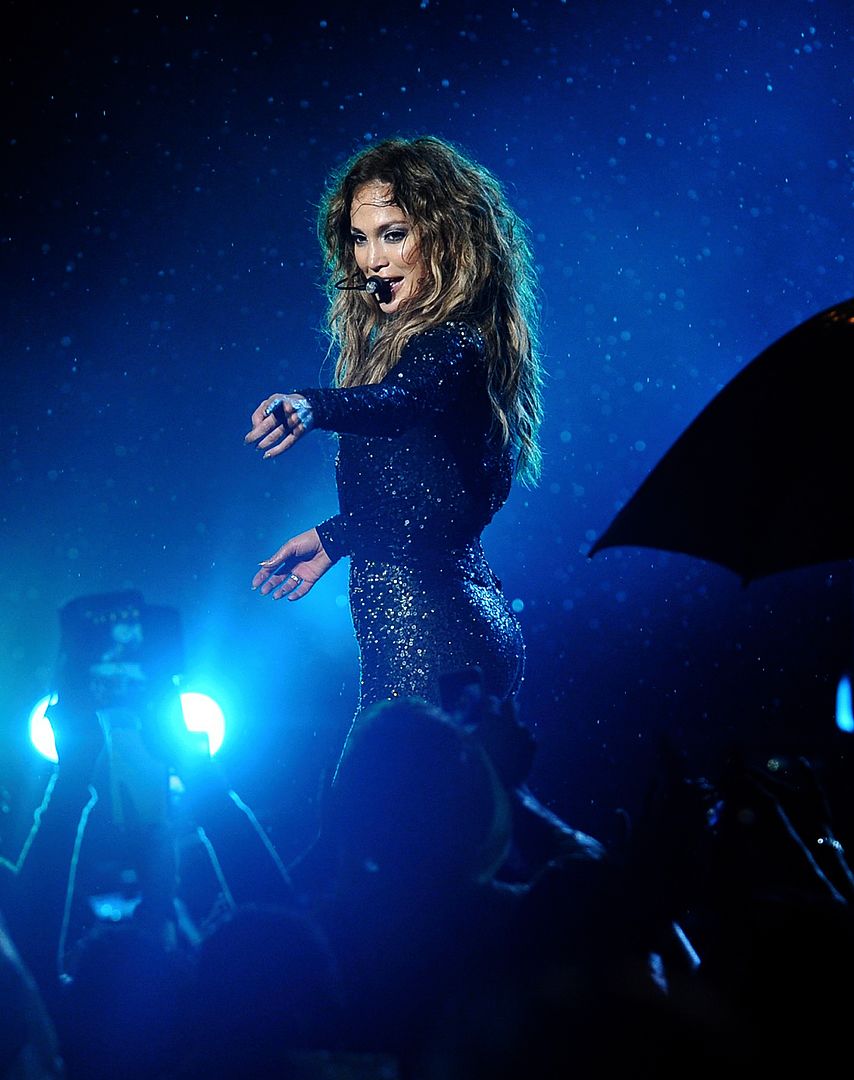 Born in Bronx, New York, of Puerto-Rican descent, Jennifer Lopez is a pop culture icon known not only for her music but also for her dancing and acting as well, making Lopez a true “Triple-Threat Entertainer”. Considered to be the most influential all-around Latin performing artist in North America, Lopez is a prolific movie star whose astounding music career and passionate live performances rival her stardom and skill on-screen.

To list all of Lopez’s accomplishments and awards would be a separate article on its own, but to name a few notable ones, she was the first woman to have a music album (J.Lo) and feature film (The Wedding Planner) appear number one on their respective charts within a week. She is also the first music artist to have a remix album debut atop the Billboard 200 and has amassed over 70 million record sales worldwide, with numerous singles reaching the Billboard Hot 100 throughout her career. To top it all off, she also has her own star on the Hollywood Walk of Fame.

As a leading pop icon for women entering the 21st century, Jennifer Lopez has opened the doors for women of all cultures and backgrounds throughout the creative arts and in business as well, herself owning multiple successful fragrance lines. 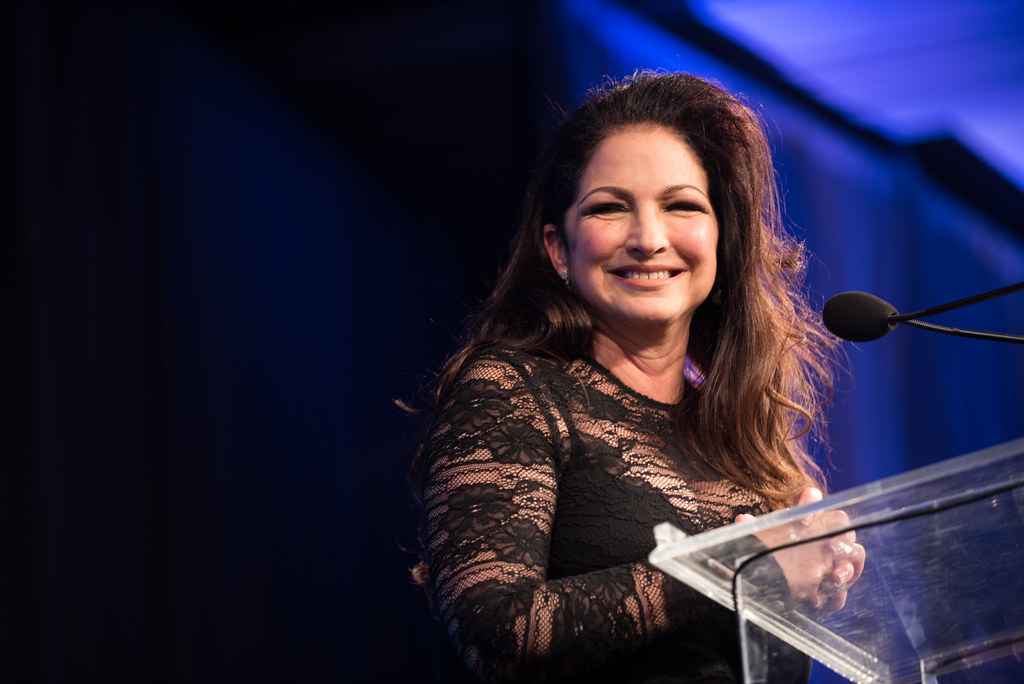 Born in Havana, Cuba, and raised in Miami, Florida, Gloria Estefan is known for being an esteemed singer, songwriter, actress, and businesswoman. Before J.Lo, Shakira, and Selena came into the spotlight, there was Gloria Estefan who paved the way for young Latina women like them by breaking cultural barriers throughout American entertainment in the mid-20th century.

Estefan’s musical accomplishments in both Spanish and English are plenty enough to earn her the title as the “Queen of Latin Pop”, with 38 number one hit songs and chart-topping tracks enjoyed by listeners all over the world, such as Rhythm Is Gonna Get You, Don’t Wanna Lose You, Get On Your Feet, Here We Are, Coming Out of the Dark, Oye!, and Turn the Beat Around (Remake). Her most recognizable hit song, Conga, was listed by Rolling Stone as the 11th “Greatest Latin Pop Song” of all time.

With over 75 million record sales worldwide, Estefan is not only among the best-selling female singers and music artists of all time, but Billboard has also ranked her in the top three of its “Most Successful Latinas” list, and in the top 25 of the “Greatest Latin Artists of All Time” ranking.