Kayden’s career as a host is a proud accomplishment for him as it combines his favorites things, radio, country music, and reaching out to others. 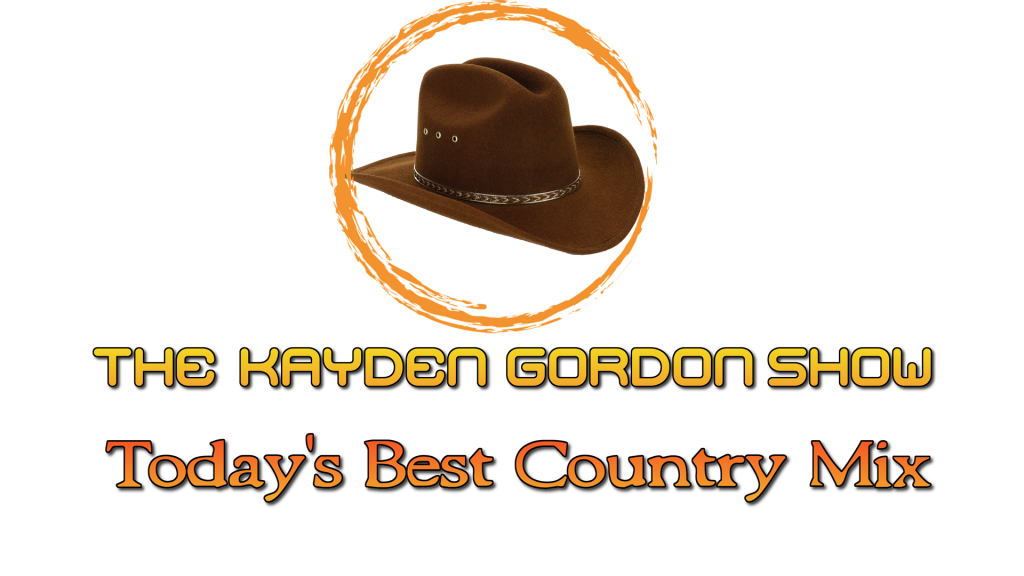 A Background of “The Kayden Gordon Show”

The Kayden Gordon Show previously aired on JParkerRadio from November of 2019. He ended “live shows” with them on July of 2020. Pre-recorded shows can be heard on Jparkerradio still.

Kayden enjoys helping Spectrum 23.9, a radio station partner of The Kayden Gordon Show, as a DJ. He has worked with Radio for a Cause helps kids with disabilities work on communicating effectively with others in social and professional settings. 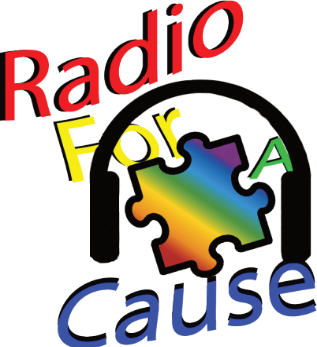 Radio for a Cause was founded from John Graham, who wanted to make a positive impact on the community of Fort Wayne.

Radio for a Cause helps kids with disabilities work on communicating effectively with others in social and professional settings.

Most recently, Kayden interviewed YouTuber Corey Dreamer, a youth activist with a passion for helping kids make a difference in today’s world, which can be viewed at www.TheKaydenGordonShow.com. 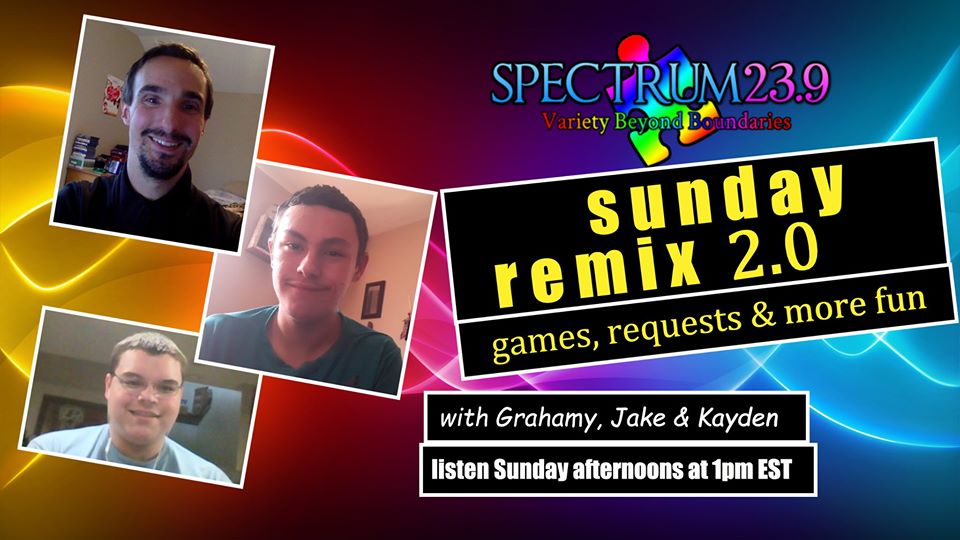 Kayden specifically enjoyed listening to country music growing up as it helped him escape reality and create a relaxing world for himself through his favorite tunes.

As a teenager, Kayden has already taken his interest in country music  By becoming a host of his own radio show, he encourages kids to accomplish their dreams by promoting themselves.

Luke Bryan is one of Kayden’s inspirations.  He feels his music captures the relaxing essence that country music should provide.

John Graham, Kayden’s producer, has also been a tremendous helping hand to him and his show. I

It takes a great amount of work to create a show. It’s important to thank the people who help you along the way!

Outside of the Kayden Gordon Show, one of Kayden’s favorite radio stations to tune into is Boston’s own Country 102.5 FM. 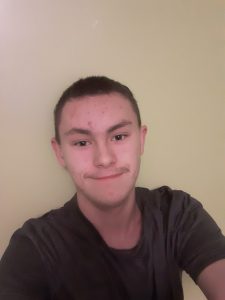 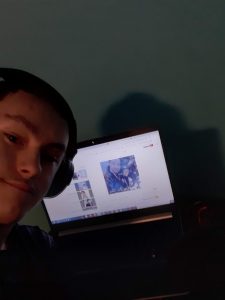