Dayna Womack is an aspiring young actress who grew up loving theater.  She would always make a habit of mentally placing herself in the shows she watched by re-enacting her favorite scenes.

Theater Inspired Her To Be An Actress

Dayna’s first leading role was in high school when she played Dorothy in “The Wizard of Oz.”

She began performing in theater much earlier during elementary school and her love for acting only grew stronger growing up. 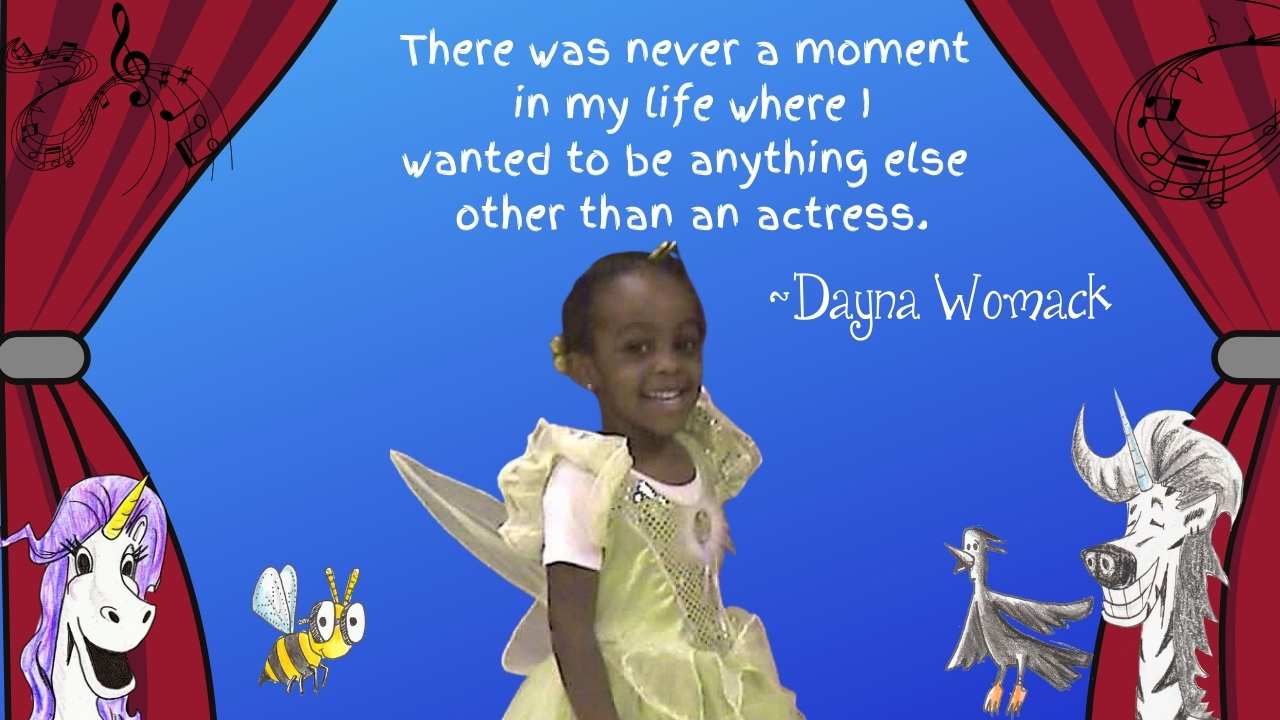 Dayna above as a child.

Today, Dayna says that there was never a moment in her life where she wanted to be anything else other than an actress.

Dayna can pull inspiration from many sources including her past, movies she watched, short films, and even music.

Thankfully, she is always in a creative mood to make anything happen. 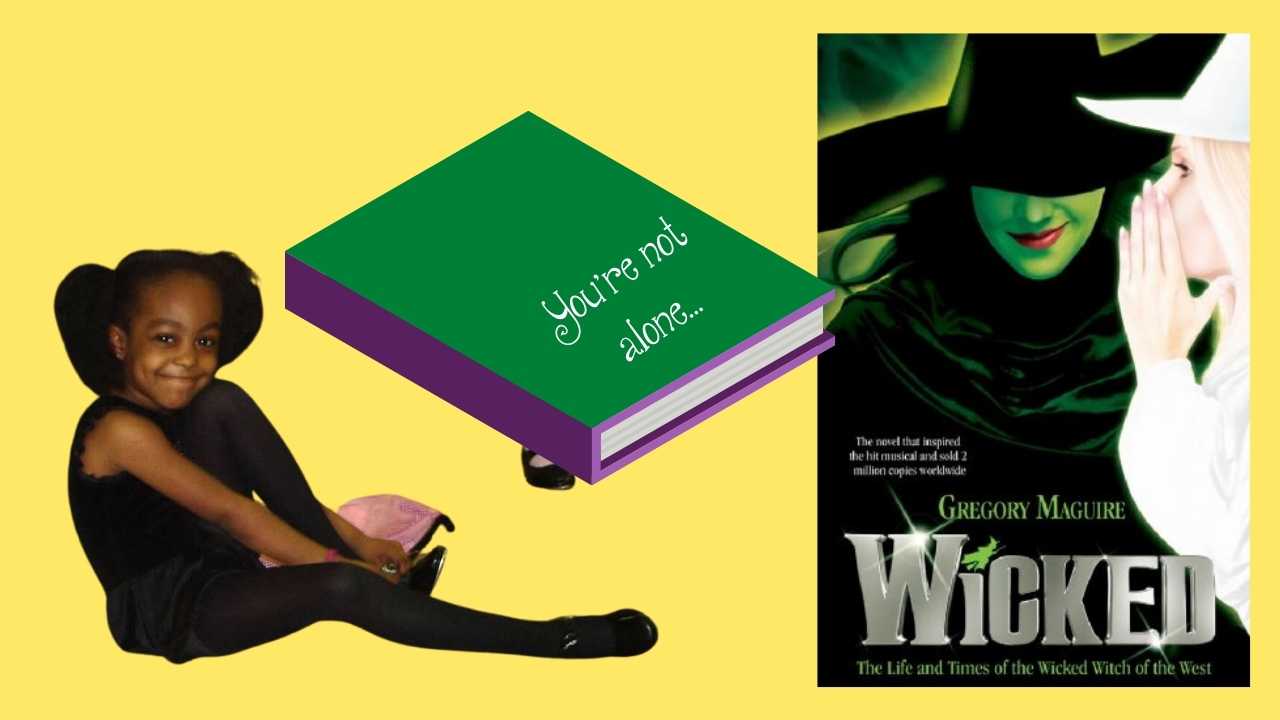 Her favorite book is Wicked because she feels the narrative captures what it feels like to be an outcast and an underdog.

This book also helps in reminding her that she’s not alone in her feelings and to never dwell on past events or how she thinks others may perceive her.

DAYNA SINGING FOR THE CREATIVE CORNER

“In My Own Little Corner” by Rodgers and Hammerstein

“The timing that a book comes into your life really determines whether or not the book will be memorable to you,” says Dayna. “I have read a lot of books and the connection I feel to them really is made by when I read them and what I was going through at the time.”

Leaving Her Mark – What Dayna Wants To Be Known For!

Dayna is someone who wants to be known for making others happy with her gifts and for being someone who showed people that it is okay to be yourself while not taking what others may think of you so seriously.

Being able to act and sing, even by herself in her room, always makes Dayna happy!

Those are the two things that no one can ever take away from me. I find myself singing and acting – even when not doing it on stage or in front of a camera. 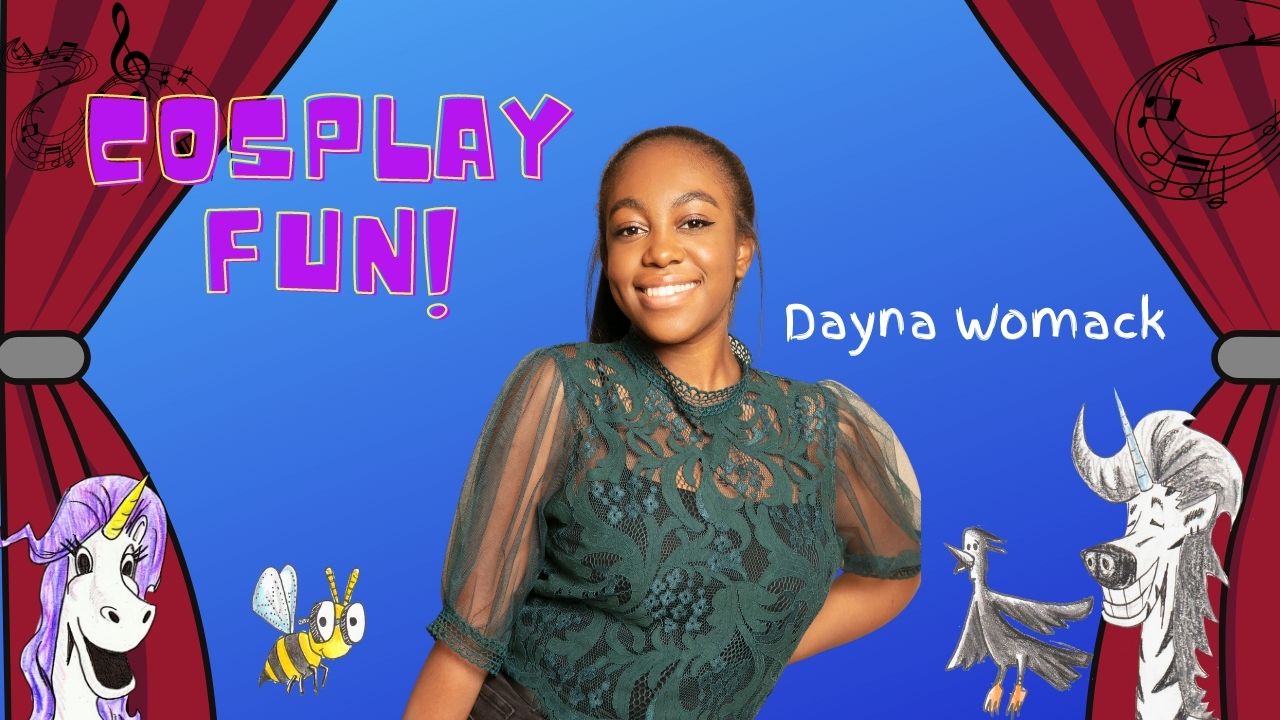 Watch Dayna Womack on Show 9 of THE THING I DO and her cosplay information for kids alongside Unicorn Jazz!

Dayna is a film student at Biola University and collaborates with the production team of THE THING I DO to bring happiness to kids!