Be Bold Be Brave! Celebrating Uniqueness with Singer Kelsey Hartman

Kelsey Hartman is a 22-year-old college student with many accomplishments. Singer, cheerleader, performer, dancer, social media influencer, and aspiring songwriter, the most fascinating thing about Kelsey is that she’s been doing it all with just one hand!

Born with a rare birth defect known as amniotic band syndrome, Kelsey came into this world missing a hand on her right arm, but that never stopped her from achieving the things she wants to do most in life. 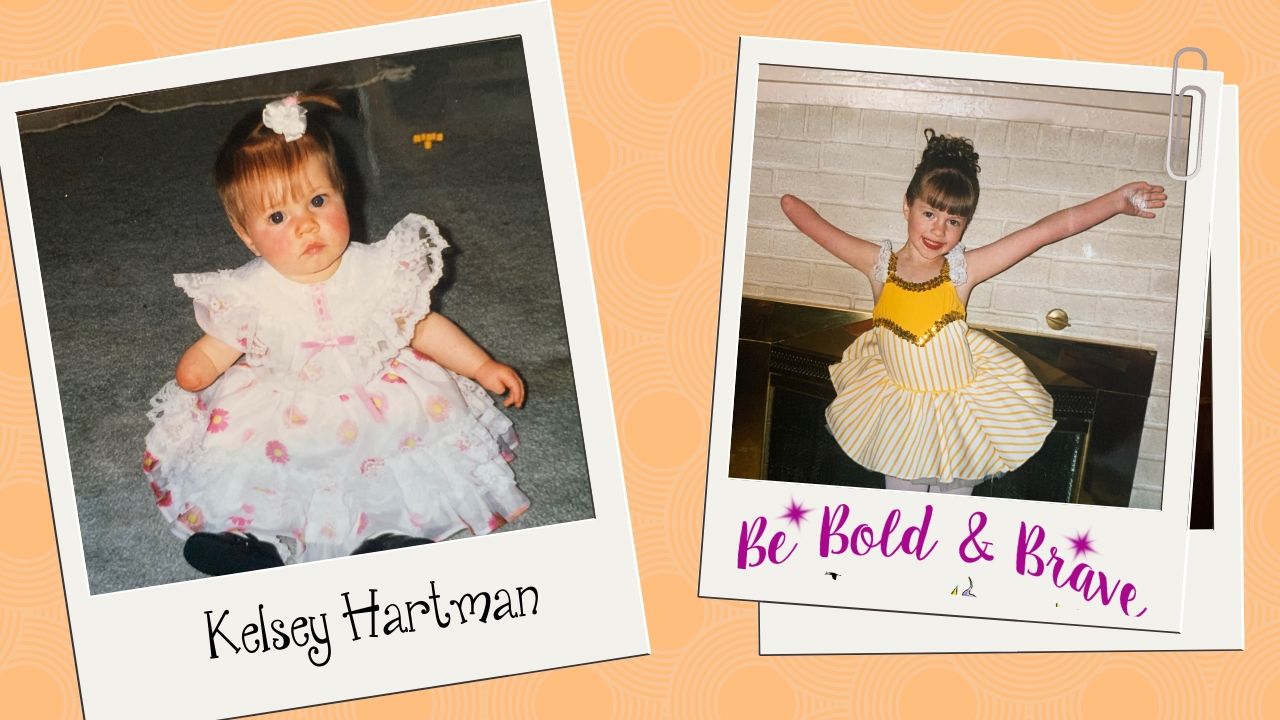 Be Bold Be Brave, a motto by Unicorn Jazz’s character, Kelsey can relate.

As a child, Kelsey asked her parents for singing lessons when she turned five. This interest in singing developed into a love of performing in front of audiences and led her to become part of several musicals, theater groups, and choirs growing up.

The idea of Kelsey’s message to people everywhere can be summarized by her favorite quote from Oscar Wilde:

“Be yourself; everyone else is already taken.”

Kelsey will be singing “YOU ARE MY SUNSHINE” on The THING I Do – kids show on June 25, 2020. Replays available on UnicornJazz.com/show

Be Bold Be Brave by Believing in Yourself (Through the Help of Others!)

Kelsey’s passion and boldness started to decline when she transferred to a new middle school. Although her classmates in her previous school treated Kelsey no differently than if she were born with both hands, the kids at this new school weren’t as kind to her birth defect.

She started getting picked on and subsequently bullied.  Her confidence in performing and appearing in front of crowds began to waver. It was the first time in her life where she became insecure about her missing hand and felt as though she needed to hide it from others, which led her to dread having to go onstage.

Once high school came around Kelsey found herself back in a supportive environment with loving classmates and friends. While it took some time for Kelsey’s confidence and passion to build up again to appear in front of crowds, it soon came back to her stronger than ever before. With the additional help of the Lucky Fin Project, the intense feelings of insecurity and loneliness that Kelsey had felt during middle school began to fade.

By her senior year of high school, Kelsey was made captain of her cheer team and ended up making the cheer team for her college as well, which was a dream come true for her after all the hard work she put in to make it. 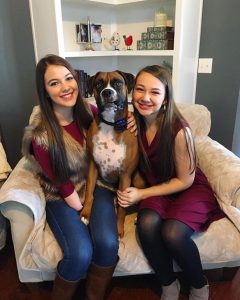 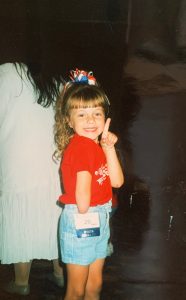 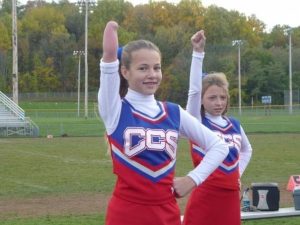 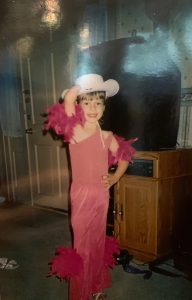 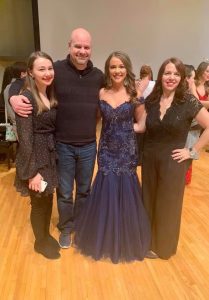 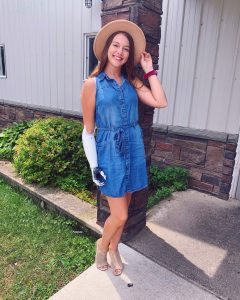 What Makes a Song Memorable

To Kelsey, a memorable song is one that either gets you happy and dancing or touches your heart with an emotional message through the lyrics.

If there were three songs Kelsey would recommend to our kids for either their happy connection or emotional touch it would be:

Kelsey is a huge fan of country music and has dreams of moving to Nashville, Tennessee, to pursue a singing career. Some of her favorite country artists are Patsy Cline, LeAnn Rimes, Kacey Musgraves, and Cam. 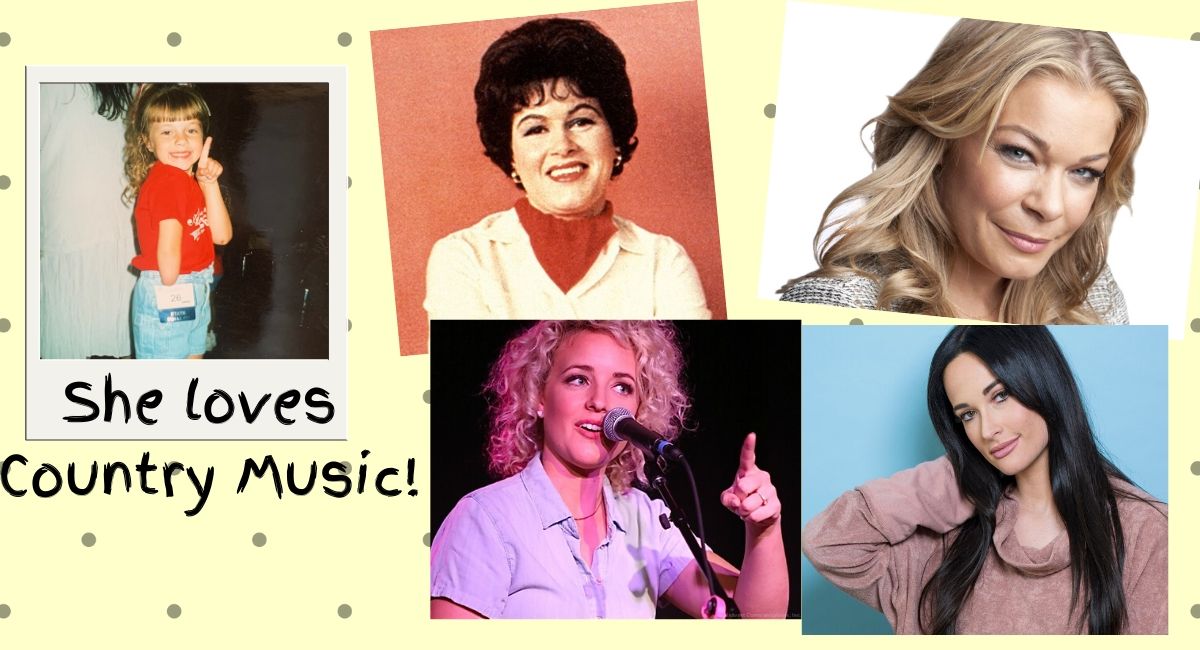 What’s Next for Kelsey Hartman?

Kelsey wants to be known for making a difference in the lives of those younger than her who may feel different from the rest of the world. She wants them to know that they are not alone and hopes that she can inspire them to go for their dreams while loving themselves for who they are along the way.

To spread her message further, she started a YouTube channel devoted to educating others about limbic differences and has created a campaign movement called 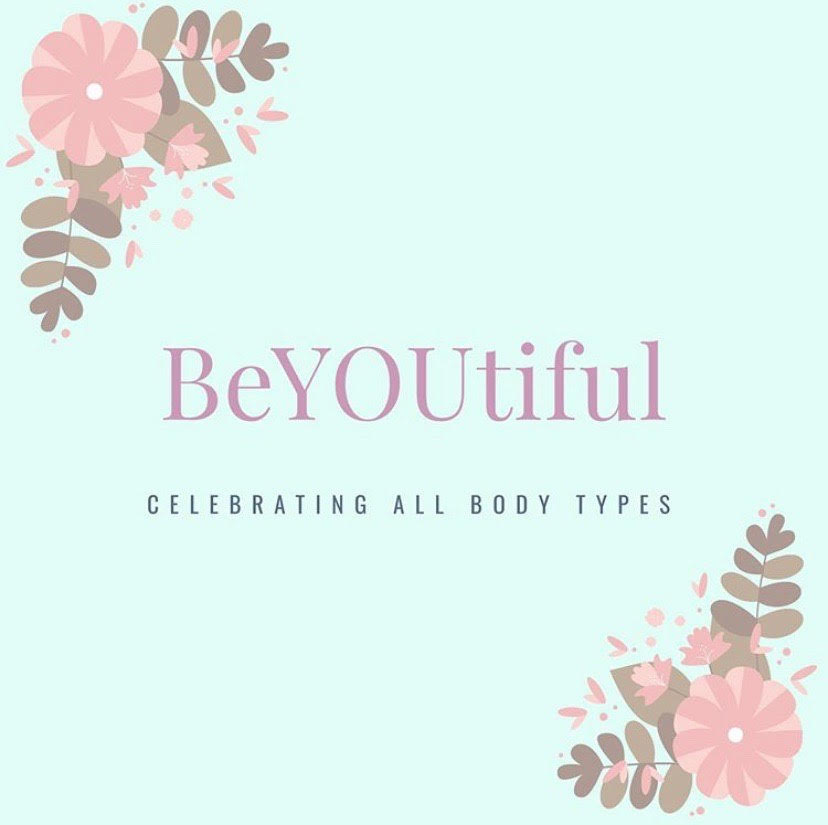 BeYOUtiful — which is centered on celebrating all body types. Kelsey has also recently began competing in the Miss America Organization.

Now in her senior year of college, Kelsey is still actively cheering while finishing her degree in nursing, a field in which she hopes to work in labor and delivery. She’s also working on writing her first song while learning to play the ukulele.

Kelsey will be singing You Are My Sunshine on Unicorn Jazz THE THING I DO, June 25th show! More details coming soon! 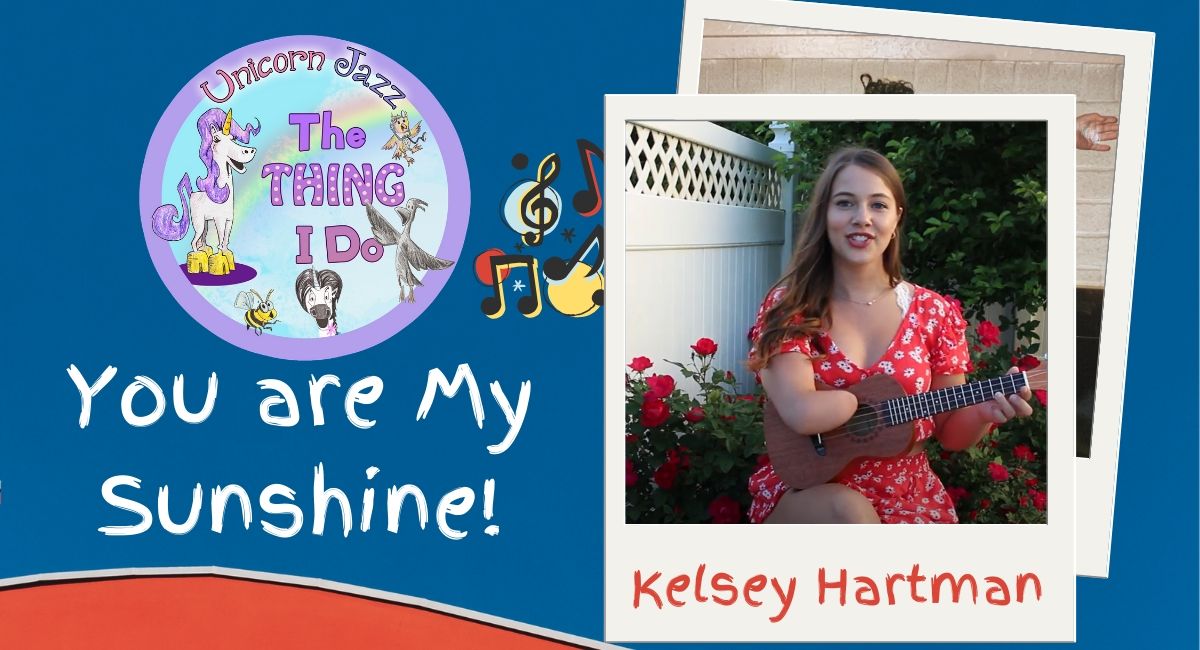