Where Did Unicorns Come From? Why Are Children Unicorn Books Popular?

Where do Unicorns Come From?

Children often ask me, “Where did you get the idea for the name Unicorn Jazz?  Why a unicorn?” says award-winning author, Lisa Caprelli.

Well, when you hear the beginning of uni-corn, unique, unicorns, it was a slam dunk!

HOW TO DRAW A UNICORN – TIME LAPSE BELOW 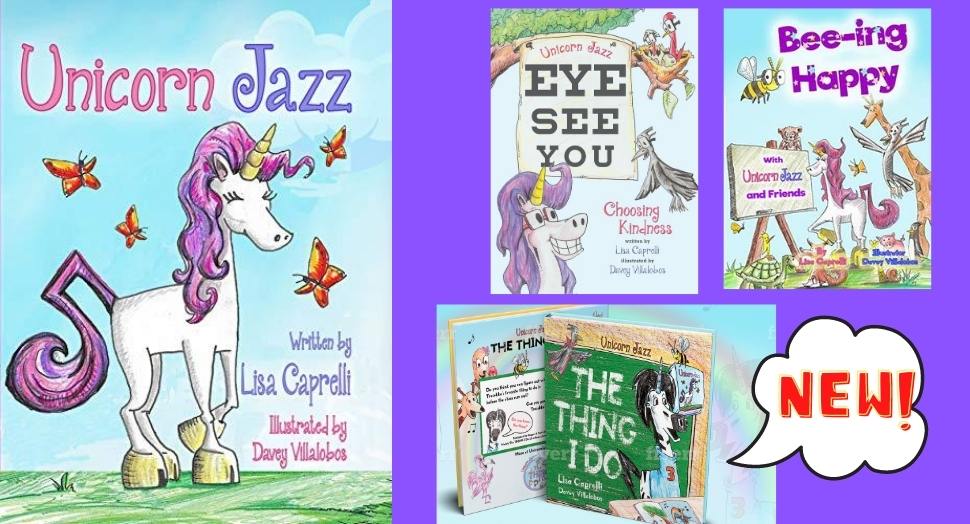 Where do Unicorns Come from?  Unicorn Jazz TM was the name that came to mind instantly.  I like the idea that unicorns are unique.  Unicorns are creatures with one single horn on their head. 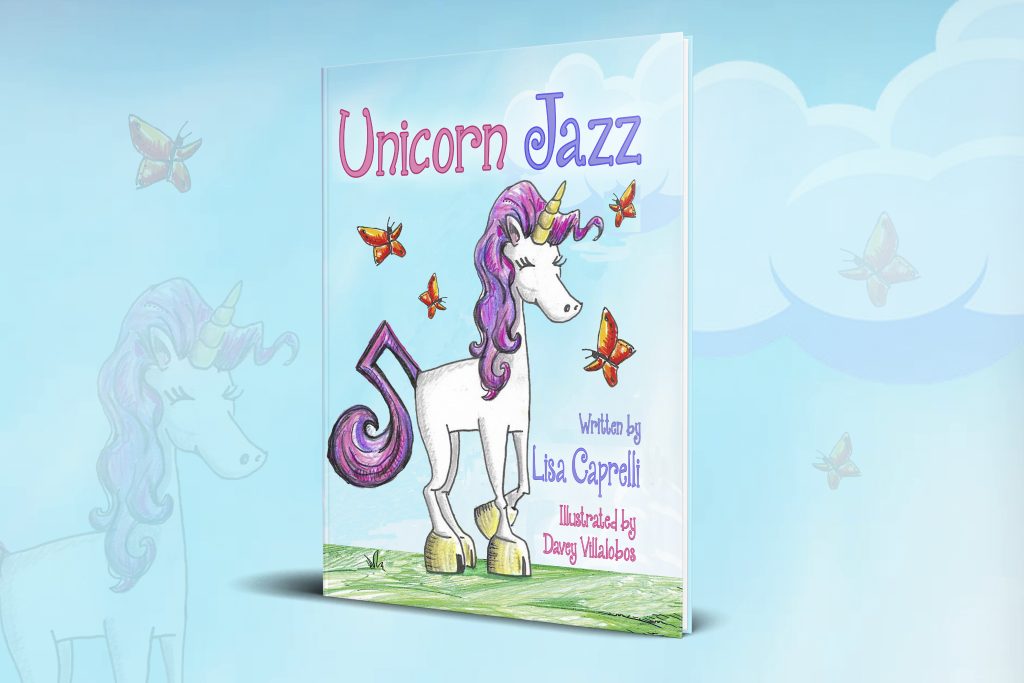 In a time where we celebrate cultural diversity, and embrace that we are all supposed to be different, it was a no brainer that creating my unique children’s book series would focus on a unicorn.  And I saw the vision before I even published my first book: that one day it would be a cartoon series, with the focus on its hand-drawn, kid-like art by my illustrator, Davey Villalobos. 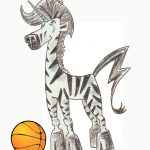 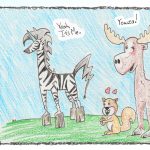 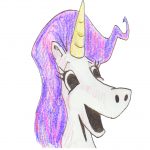 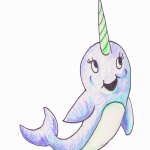 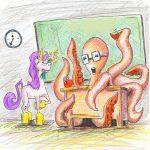 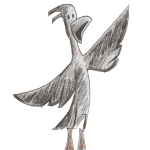 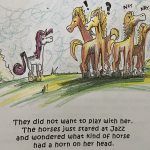 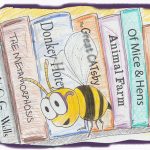 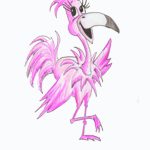 And this popular series has also been translated into Spanish children’s books. 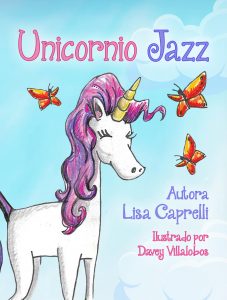 Unicornio Jazz is a Spanish book for children, translated from the English original version, Unicorn Jazz 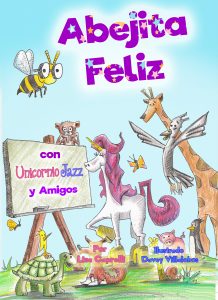 So far, at places I have traveled to, at airports, I have seen babies, toddlers, girls, women and men wearing unicorn apparel and unicorn plush and a kids brand line. 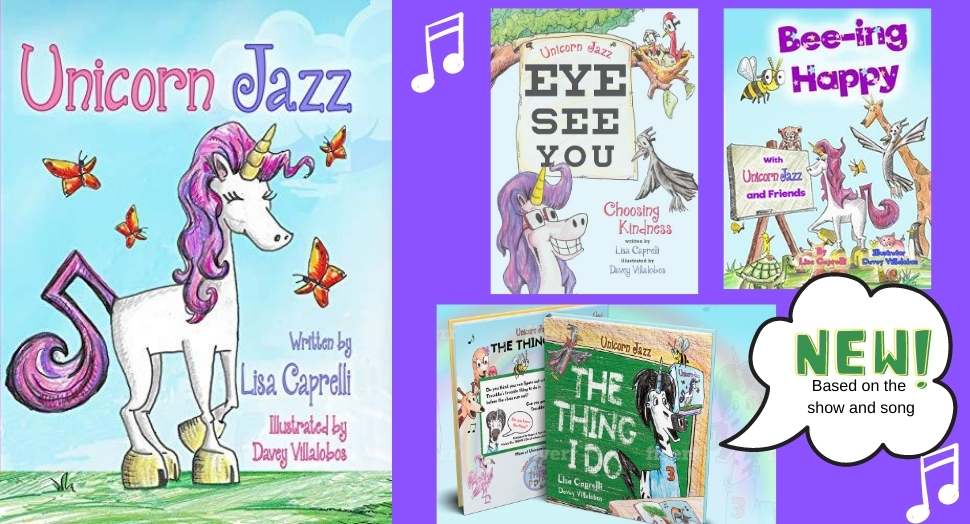 Unicorns in song, a Musical Unicorn with a Music Note for a Tail, Unicorn Jazz Friendship Children’s Song with Lyrics is available on 30+ music platforms, and the Unicorn Jazz book one has been turned into a script for families, schools, theater and more.  Ask for it!

#UnicornioLovers over 28k posts … And the Unicorn Hashtag list goes on!

Once there was a unicorn named Jazz. She was kind, friendly, and a bit shy. She looked like a horse, but with a golden horn in the middle of her head.

Unicorns have been the center of many fantasies in the world. Its unique appearance has mesmerized the world since the 5th Century.  To figure out why there is such a fascination with this particular fictional animal, we have to go back to its origins.

Unicorns were described as being fast, light on their feet and difficult to capture. In fact, it is said that he received these exotic tales from his time in Persia. As the legends spread, cultures created their own versions.

There are similar symbolizations within many cultures and the main differences are the unicorn’s colors. In Chinese lore, unicorns are red, blue and yellow. They are legendary creatures that symbolize a form of rarity, pureness, and grace.

It is mostly represented worldwide by a white horse-like animal that has a long horn in the middle of its head.

Although unicorns are sometimes depicted differently around the world, they still hold the same prominence to everyone that is aware of its mythology. 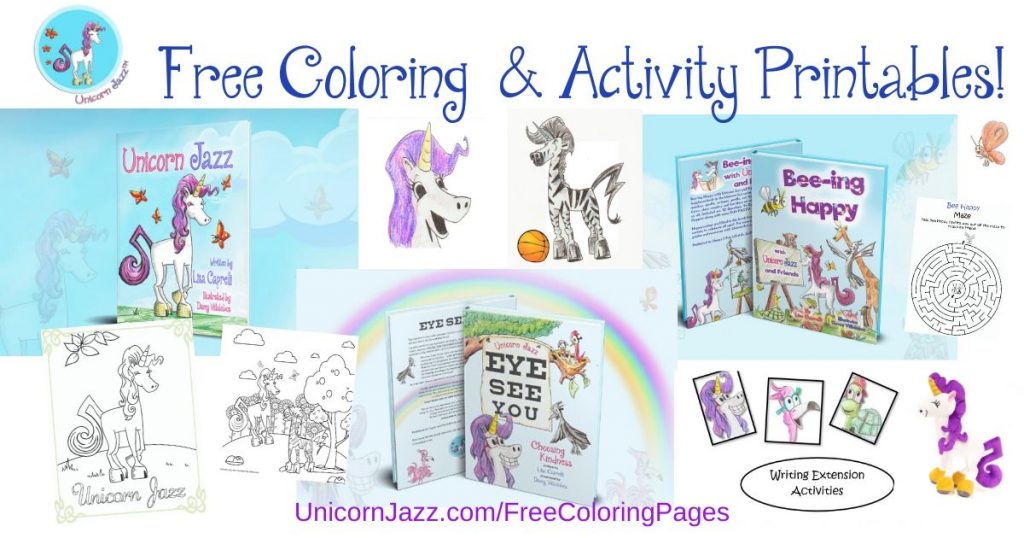 Unicorns are known for their magical abilities:

Ancient cultures considered it a real animal while in present day it is considered to be a myth. Some of the most popular stories about unicorns came from Europeans and the Greek. It gained worldwide popularity because of the belief that it carried magical powers.

In the early ages it was believed to have the power to cure illnesses and act as a remedy for poison. It was highly sought after by people with affluence and nobility because they wanted protection and a longer lifespan.  However, it is also fun to think about a magical creature that could cure all and bring luck. 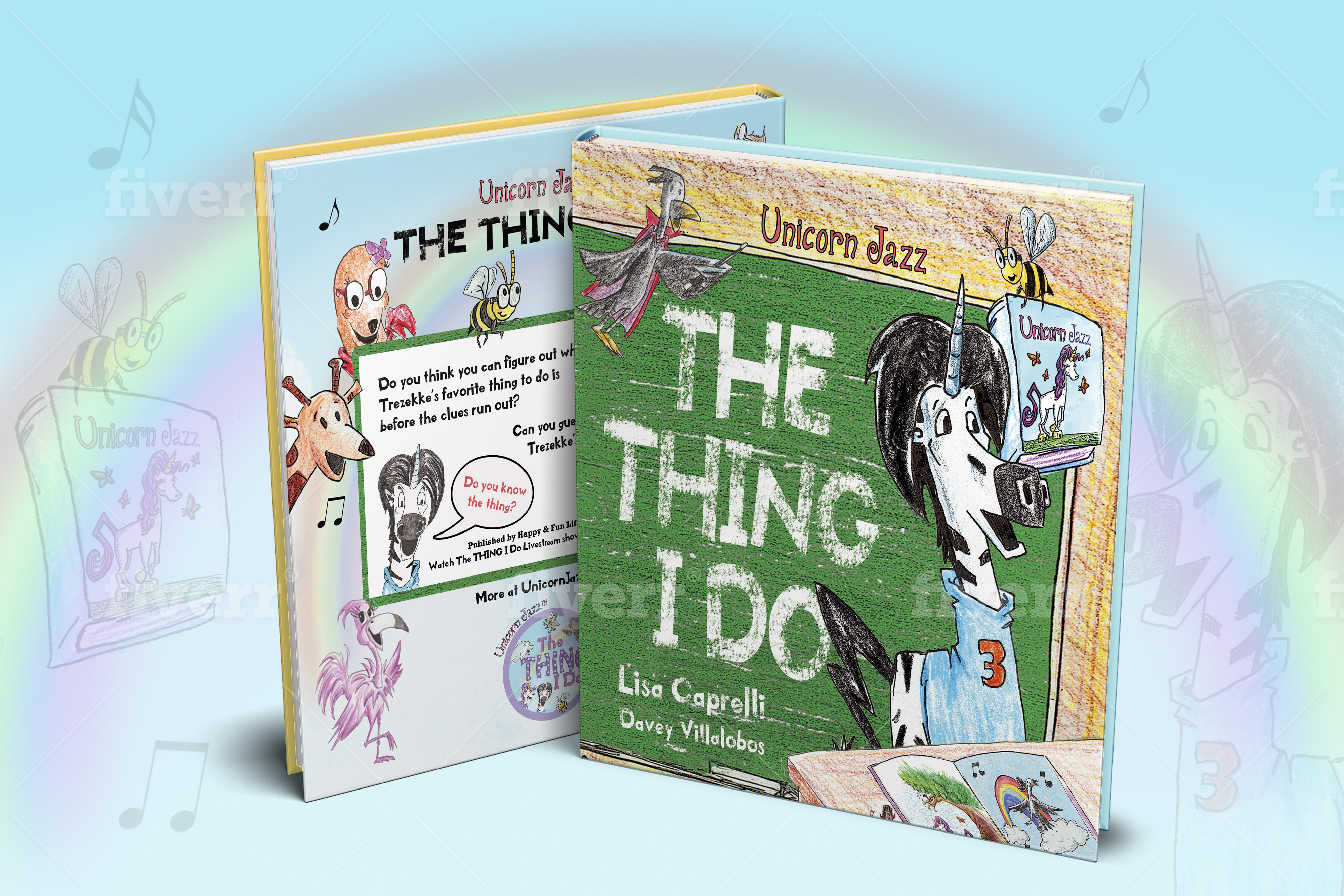 There is a possible explanation for the myth. Many people believe that it was actually rhinoceroses that were being seen by travelers and that they might have over exaggerated their stories along the way. 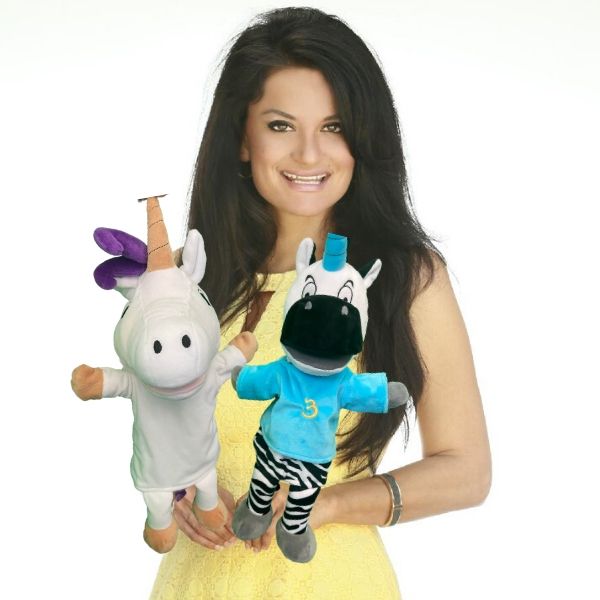 Author Lisa Caprelli loves sharing about the joy of where do unicorns come from.  Watch THE THING I DO, streaming live for kids of all ages.