Fun Dolphin Facts for The THING I Do Show

Dolphins Fun Kid Facts   shares a fun dolphin video for THE THING I DO SHOW episode. 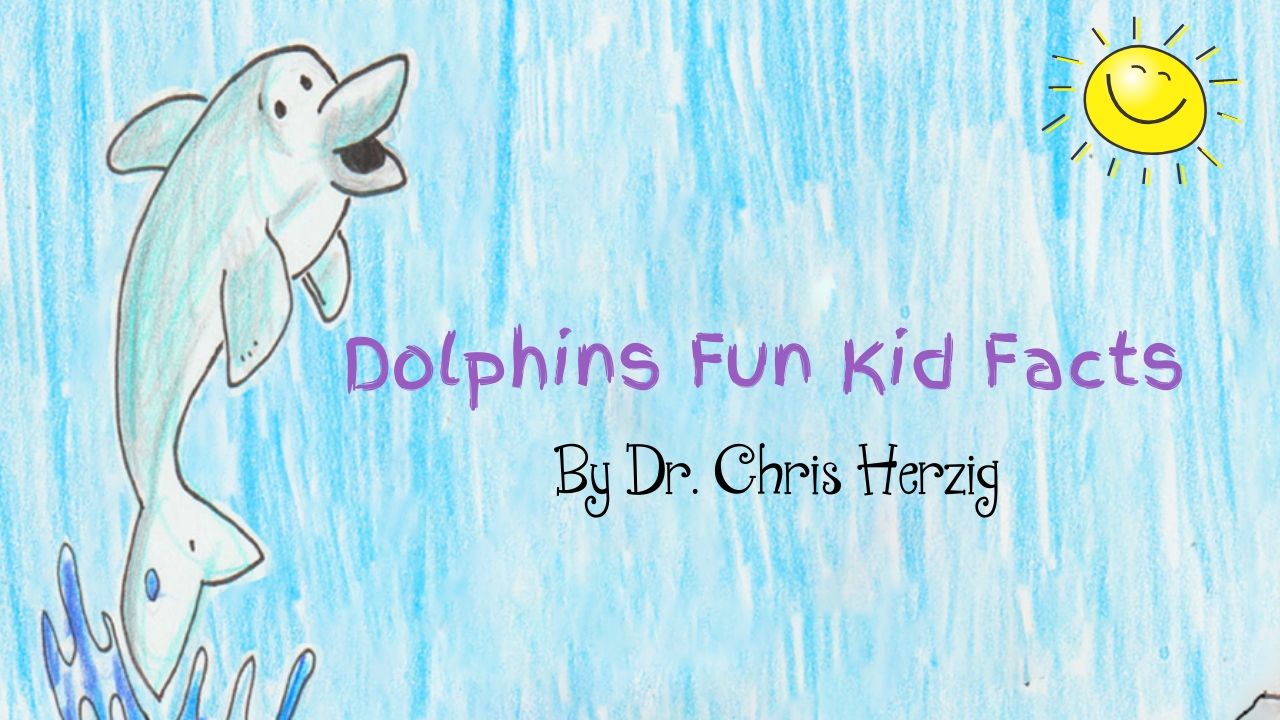 Dolphins are easy to love for their beauty and cute “smiling” face. Most dolphins live in the ocean.

Born with its tail first, baby dolphins (called calves) stay with their moms until 3-6 years.  This is when the calves will learn how to catch prey, how avoid dangers, and how to find their way around their ocean home!

Dolphins love to play and explore! They can grow up to 32 feet long and weigh up to 6 tons. These beautiful sea creatures can inhale eight gallons of air in one second.

Dolphins constantly shed their outermost layer of skin every two hours. That is what keeps them so smooth and shiny.

You already know that baby dolphins are called calves.

Dolphins have individual temperaments that make up their personalities. Some dolphins are known to show high levels of empathy and interest in humans.  Dolphins are known to be friendly.  However, they are actually wild animals who should be treated with caution and respect.

They demonstrate an uncanny ability to communicate among themselves and show strong signs of a keen memory and a high level of intelligence.

The dolphin’s amazing ability to gather information about its world is through sound.

Dolphins produce high frequency clicks, which act as a sonar system called echolocation ( Can You Say : ek-oh-low-KAY-shun). When the clicking sounds hit an object in the water, like a fish or rock, they bounce off and come back to the dolphin as echoes. Echolocation tells the dolphins the shape, size, speed, distance, and location of the object.

Bottlenose dolphins have a sharp sense of hearing. Scientists believe that the sounds travel through the dolphin’s lower jaw to its inner ear and then are transmitted to the brain for analysis.

There is so much more to learn about these fun-loving creatures. For more information go to our show blog!