Jolie Rose Wasserman is a 13-year-old singer, actress, songwriter, and dancer who loves to help others feel positive and proud of who they are. She has also done quite a lot of work recently in aiding and raising awareness in the fight against hunger. 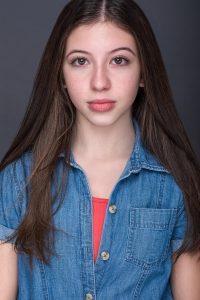 Growing up, Jolie had a tough time being able to speak due to weak muscles in her throat and lungs. Her condition was so bad at times that she wouldn’t even be able to drink water as she would aspirate, causing her to get pneumonia. Fortunately, however, she was able to sing, and by consistently doing so she was able to strengthen those weak muscles in her lungs and overcame her condition. In other words, to Jolie, singing is more than just making music – it is an emotional and physical lifesaver! 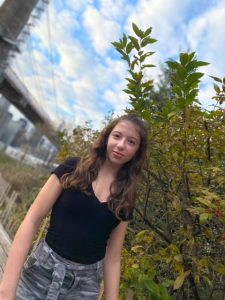 Jolie wants to be known for being someone who truly made a difference in people’s lives by using her voice as a message to others to believe in themselves during times of self-doubt. Jolie believes wholeheartedly in the power of creating our own possibilities through a positive mind-state. 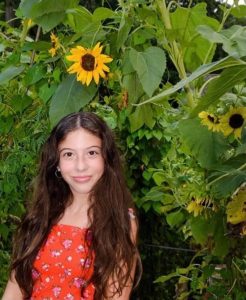 If Jolie could have her own superpower, she would choose to be a mind reader with the purpose of helping those with negative thoughts who are too afraid or shy to speak out about how they feel.

Lending a Voice to End Hunger

Jolie started Voices to End Hunger, an organization that provides meals to those afflicted by the COVID-19 aftermath, with 9-year-old friend and fellow singer Scarlett London Diviney. Jolie felt compelled to do something about the current hunger situation in our country after she realized how many children are currently starving due to the financial consequences of the pandemic.

The mission of the organization, along with providing assistance and awareness for child hunger, is to entertain as well with stellar performances by the company’s co-founders, Jolie and Scarlett. 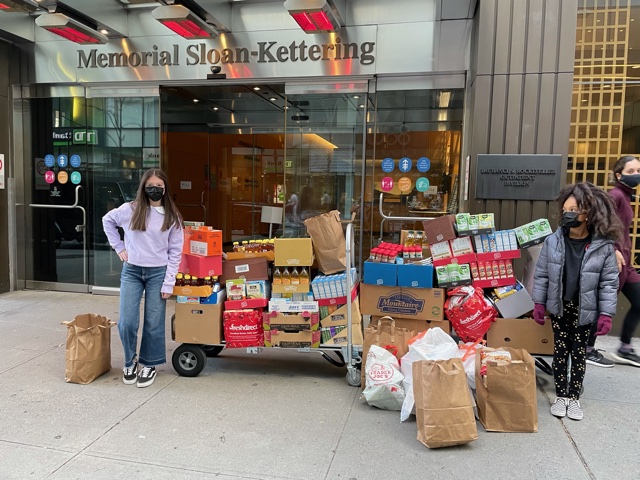 The duo have also been hosting and running their own monthly online cabarets which they stream live. They were both surprised and ecstatic when they found out that their first live segment help support over 42,000 meals for the fight against hunger!

Most recently, the pair has helped to provide Thanksgiving meals for families of those afflicted with cancer.