Voices to End Hunger – Young Enough to Make a Difference

Scarlett London Diviney is a 10-year-old singer and story/songwriter who, at such a young age, has already helped provide thousands of meals  to families in need with her COVID-19 relief and hunger awareness charity, Voices to End Hunger.

Born in Brooklyn and raised in a multi-ethnic home as half-British from her father’s side and half-Syrian from her mother’s, Scarlett has been putting on her own singing performances from as young as two years old using a spoon as a make-believe microphone. She remembers her mother telling her how Scarlett would sing as a toddler before even learning how to speak full sentences! 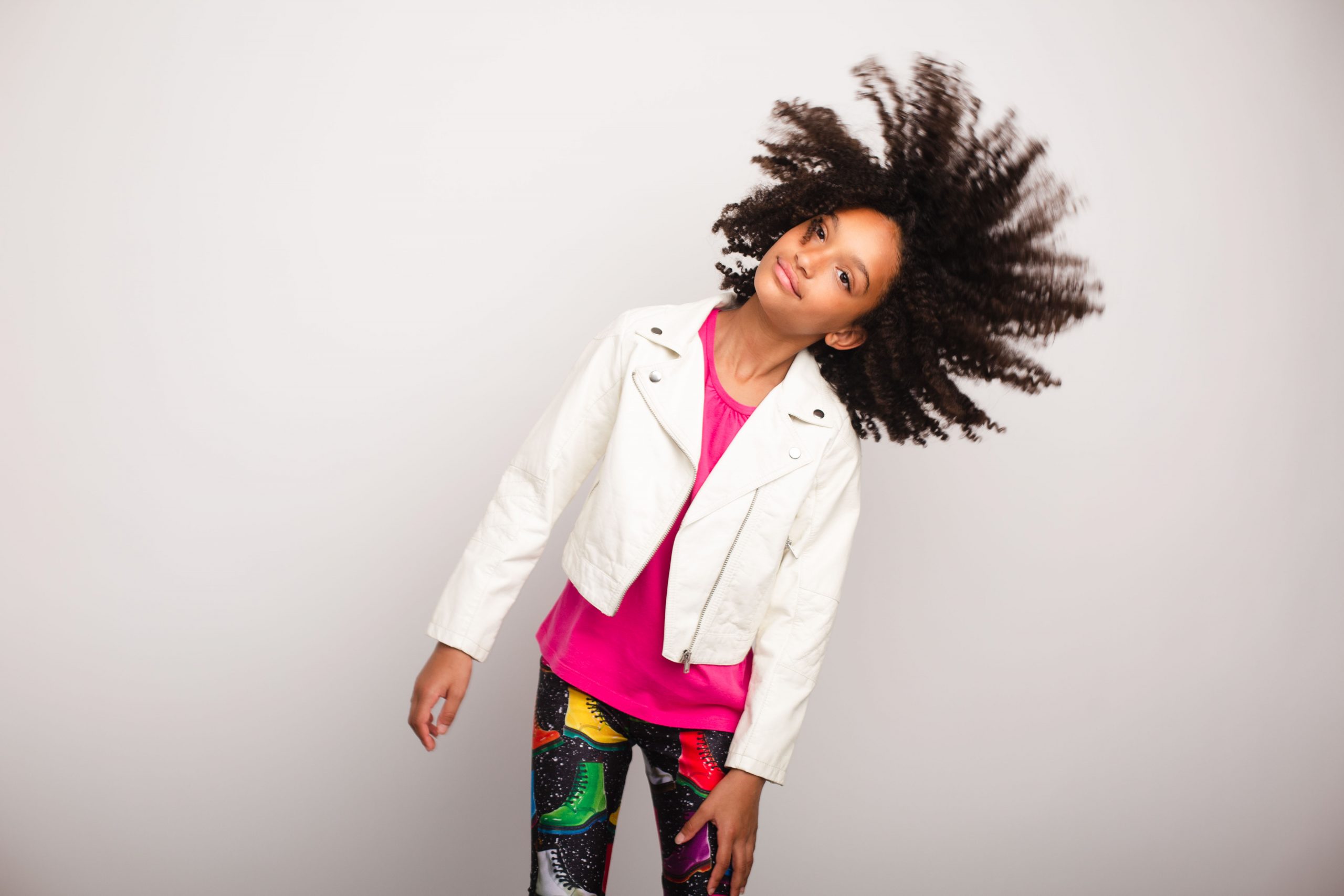 Two Girls with a Noble Cause

Scarlett would like to be known as someone who was a good friend and a great singer. She firmly believes in living by the golden rule – that people should be as kind to others as they would want others to be towards them.

She also hopes to make a big difference in the world regarding the fight against child hunger through her online cabarets on Voices to End Hunger that she co-founded with her friend and fellow singer, Jolie Rose Wasserman. 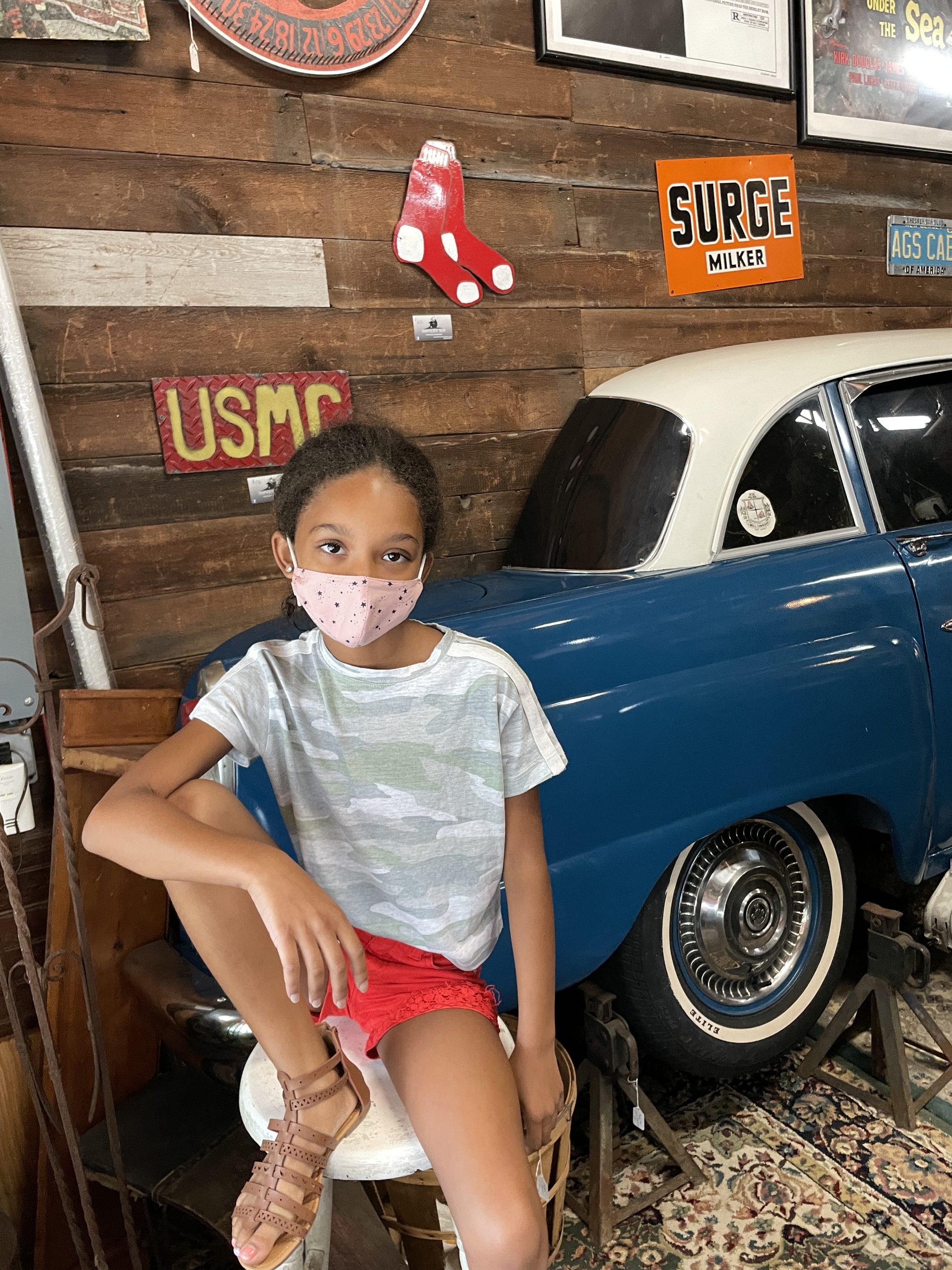 Most recently, the duo has helped provide Thanksgiving meals to families of those afflicted with cancer and has used their live stream as a platform to entertain as well through their singing. 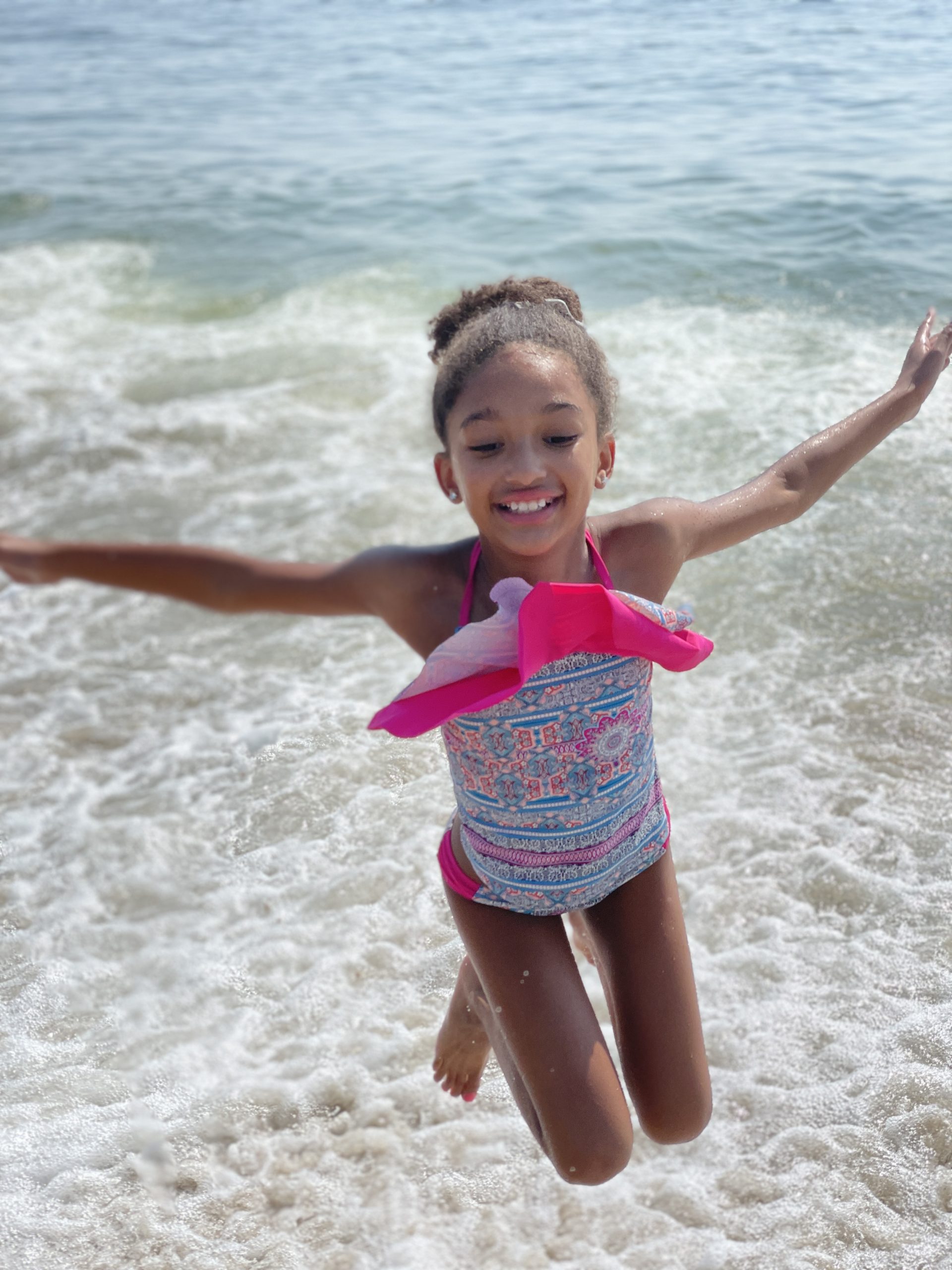 Apart from singing and charity work, Scarlett loves baking treats and wearing her hair in high-top style buns. She also has a passion for creating her own fictional stories. In fact, she comes up with so many that she has a hard time keeping them in her head and will walk around the house narrating whatever plot begins to develop in her mind.

Above all, Scarlett has the most love for her younger seven year-old brother who likes to play the guitar and, according to Scarlett, “has the cutest cheeks in all the world.”