Kids who aspire to grow up to be a well-known musician or performer do so with hard work and perseverance.  Ellie combines the arts with two special skills: dancing and playing a bold musical instrument called the cello. The cello is the tenor and bass instrument of the violin family.

People have compared the sound of the cello to the human voice for centuries, which is probably why it sounds so appealing. The reason behind this is because the range of the cello is quite similar to a person’s vocal range. Its wide range means it can really sing. 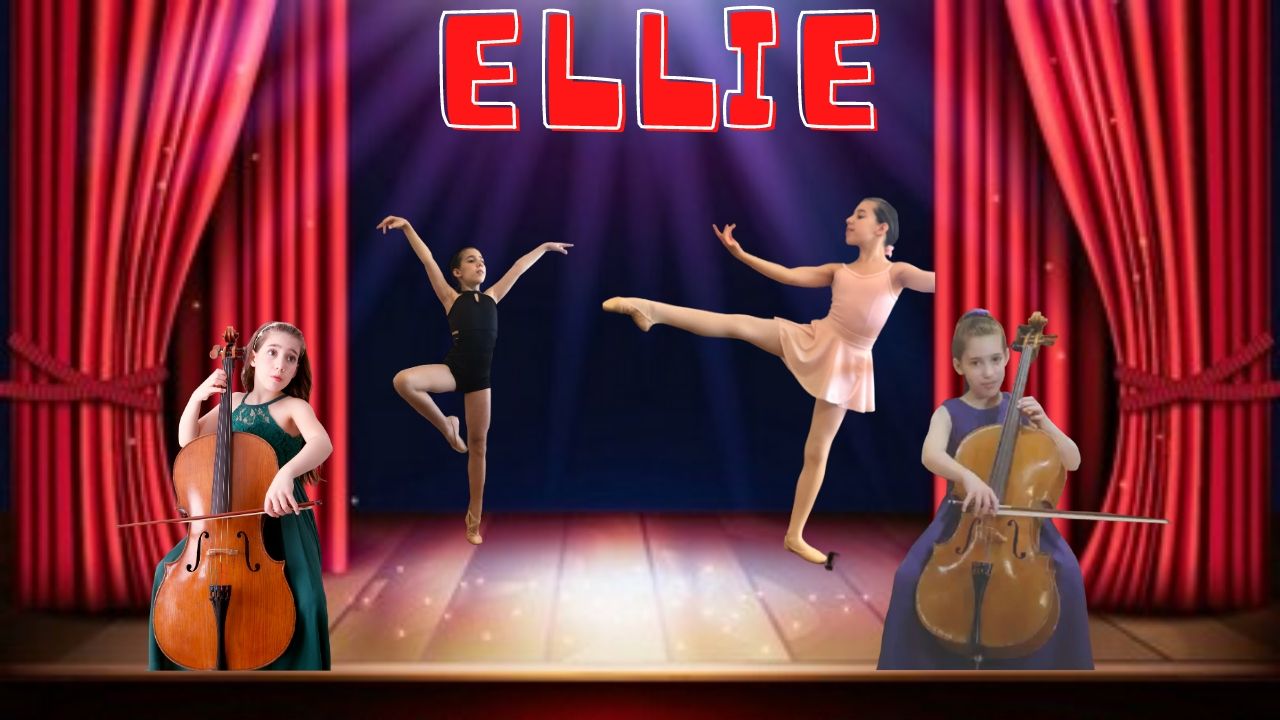 HARD WORK AND LOVE ARE KEYS TO THE SUCCESS OF ELLIE: A DYNAMIC CELLIST AND BALLET DANCER

Ellie is often reminded of her talent. People are constantly giving her compliments. She feels it’s important to stay humble and remember that hard work is essential.

Just like great sports players get better with practice, it is no exception with Ellie, that practice makes perfect.  Behind the scenes, you will find a lot of her time going into practicing cello and ballet every day.

Having a really supportive Mom is wonderful.  Her mom gives her the training she needs to succeed. 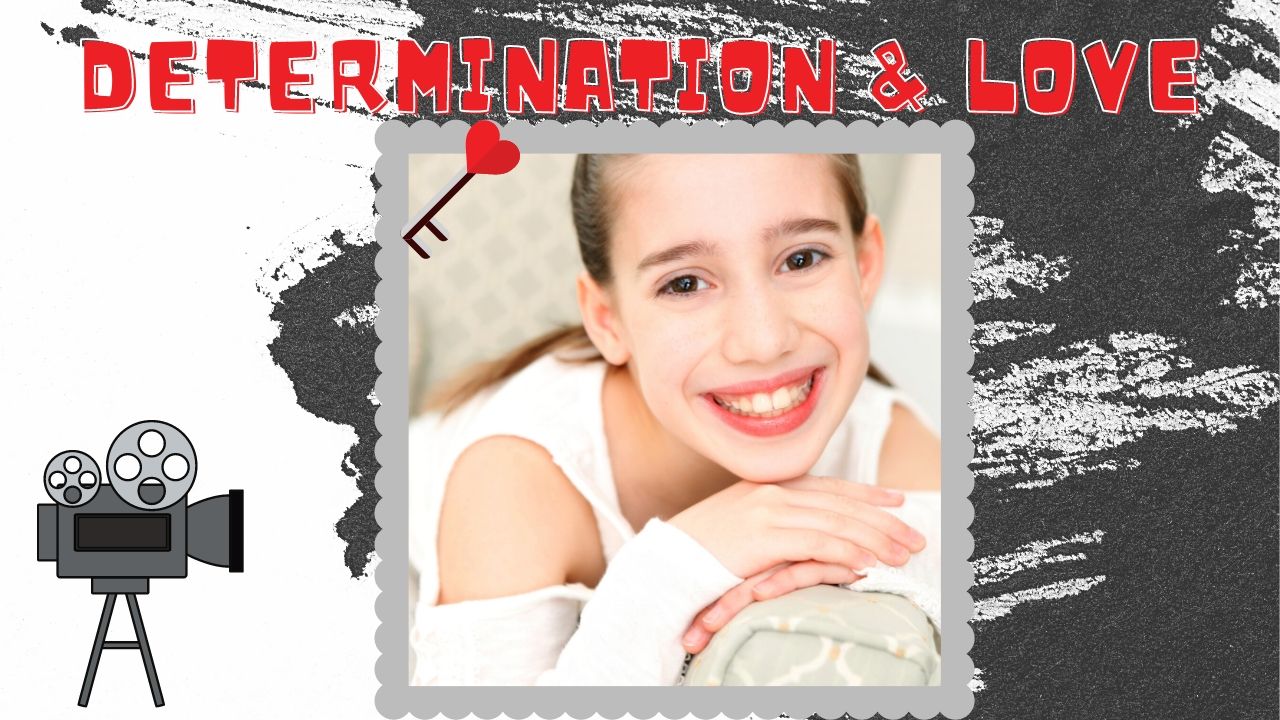 IF HER PERSONA WAS A MOVIE

If someone created a movie starring Ellie, it would be called Determination and Love. She has huge determination to achieve her goals because she loves what she does.

OTHER ADVENTURES IN THE WORKS

Ellie would love to learn more athletic activities beyond being an outstanding cellist and ballet dancer.  At the moment, she plays tennis and will ski in the winter.  Sometimes Ellie enjoys surfing at the beach, as well as parkour and rock climbing. 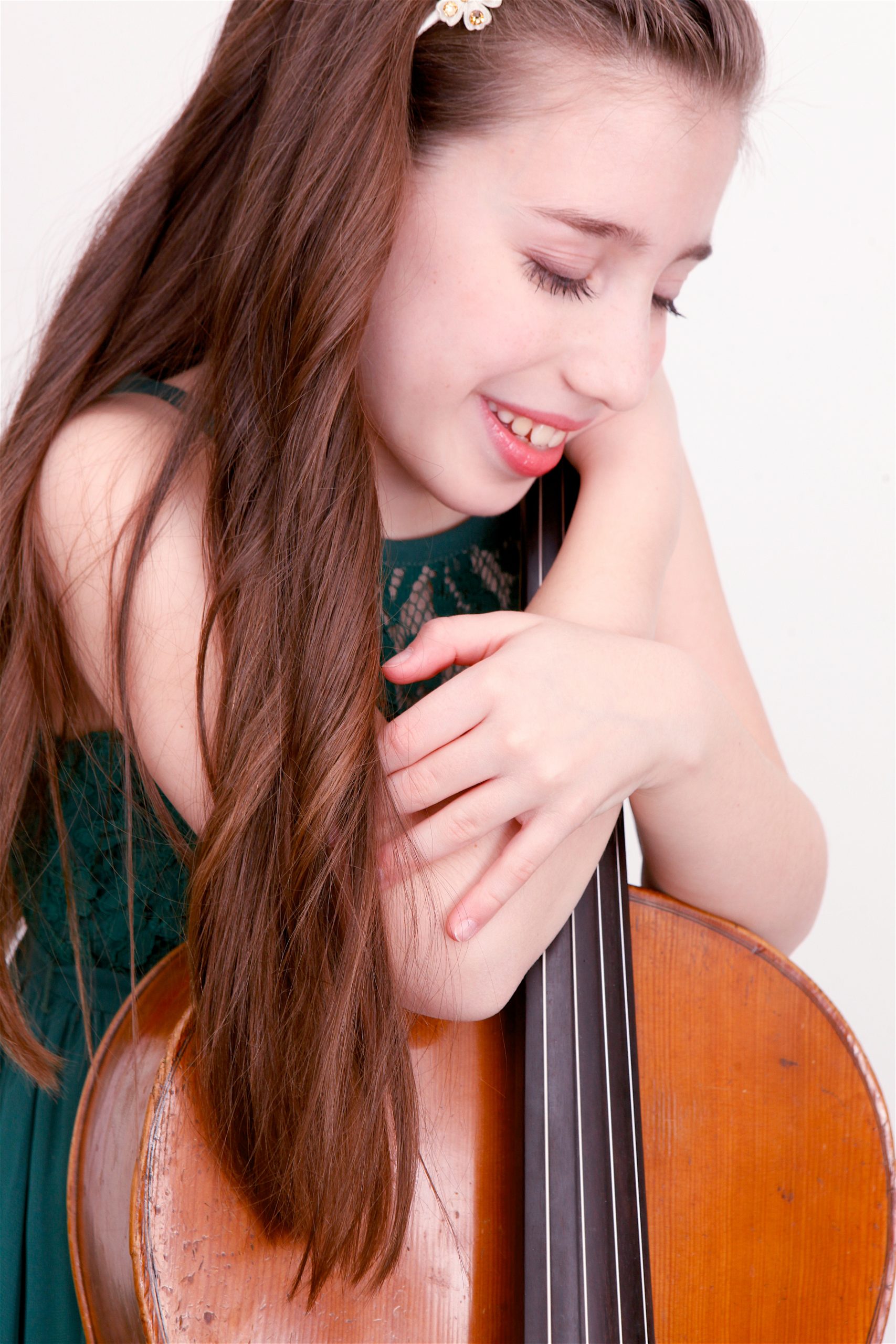 WHEN SHE GROWS UP

We know that Ellie is passionate about being a cellist and a dancer.  She also dreams of being a biochemist!  She wants to find the cure for cancer and research a better treatment option than chemotherapy since it is so toxic. 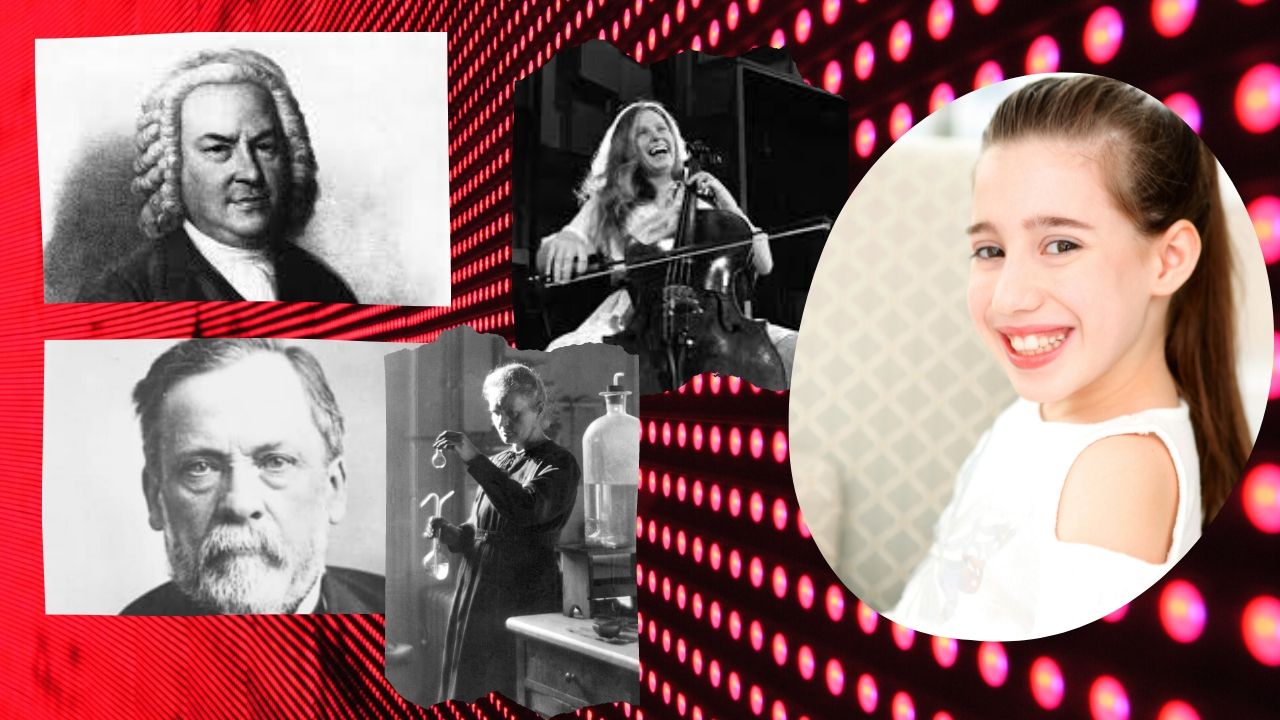 IN THE COMPANY OF GENIUSES

If Ellie could meet anyone, her picks would be: Louis Pasteur, Marie Curie, Jacqueline duPre, Bach! 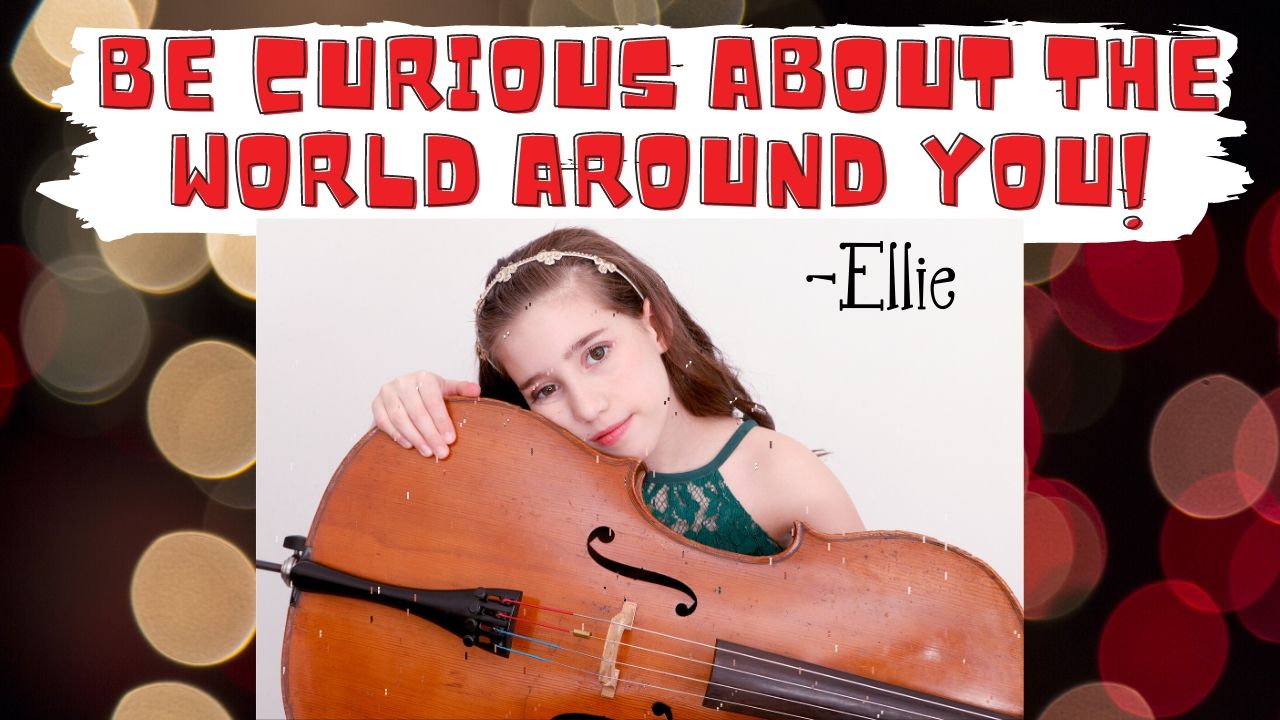 She would be interested in learning more chemistry, more Latin, and more art technique.

Ellie wants to learn a lot more about the people who changed the world so she can follow in their footsteps. 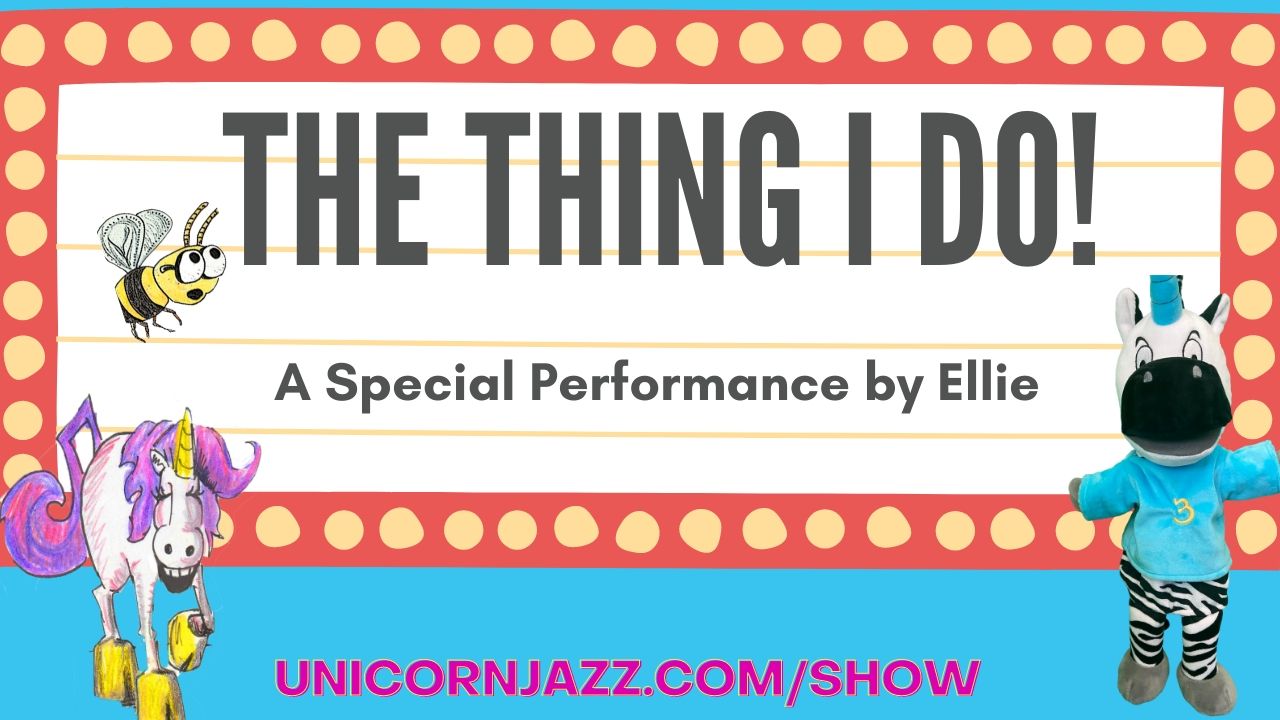 Ellie will give another one of her star performances for The THING I Do on August 22, 2020.  For updates, go to UnicornJazz.com/Show