Isabella Iannelli is an 11-year-old all-around performing artist with over nine years of experience in dancing and two in singing and acting. She also loves to swim, knit, play sports, and laugh a lot.

Never give up on your dreams.  Don’t take “no” in a negative way.  Listen carefully to constructive criticism to determine where you can improve in your craft. Never stop learning and training to be the best that you can be. 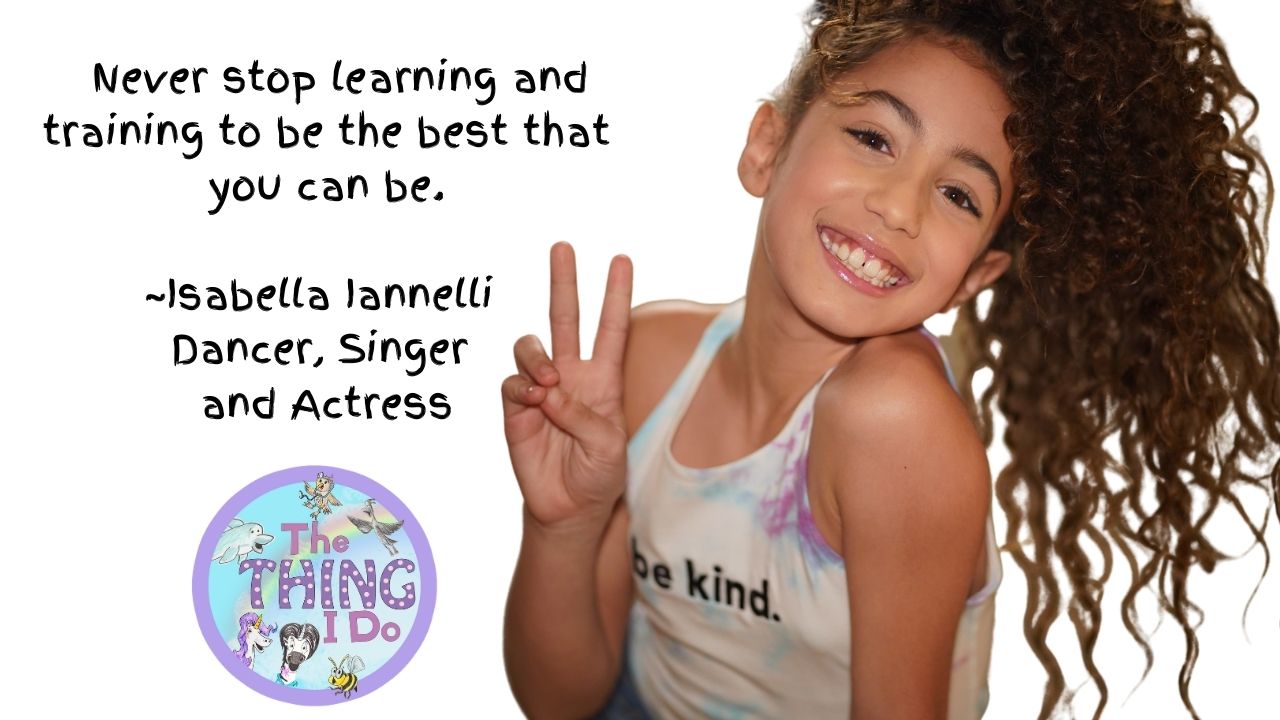 Isabella began dancing at the tender age of two and it has been her passion ever since.  Here she sings on UNICORN JAZZ – THE THING I DO show! 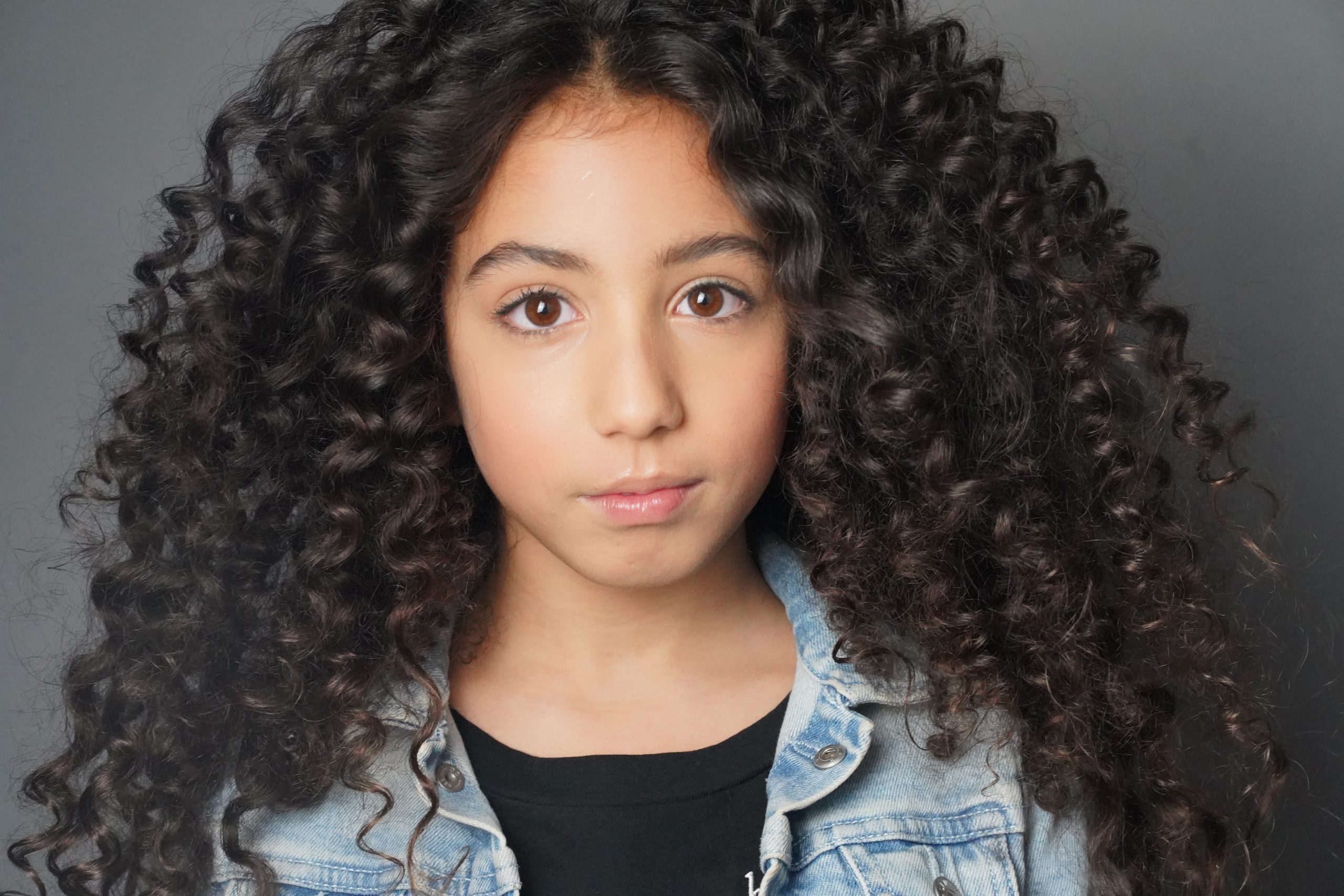 Despite her young age, she has performed at major venues and broadcast shows including the U.S. Open, Good Morning America’s Halloween Special with Michael Strahan, and Broadway where she made her debut as VIVI in “The Rose Tattoo.” 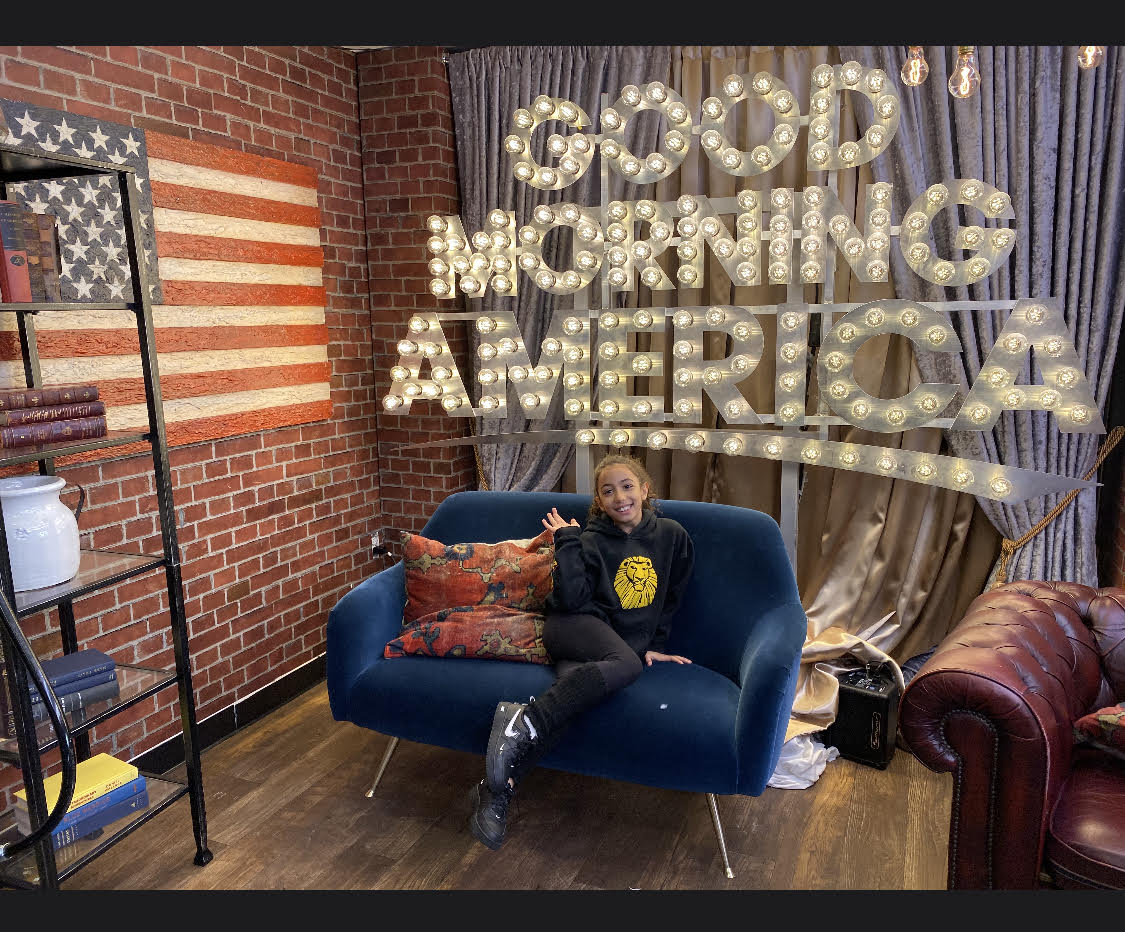 Other media appearances include a Kid’s Footlocker commercial.  She premiered on a Netflix special with John Mulaney and The Sack Lunch Bunch which is now going to Comedy Central for two more shows. She is currently a principal dancer in the upcoming 2021 musical feature film, In the Heights. 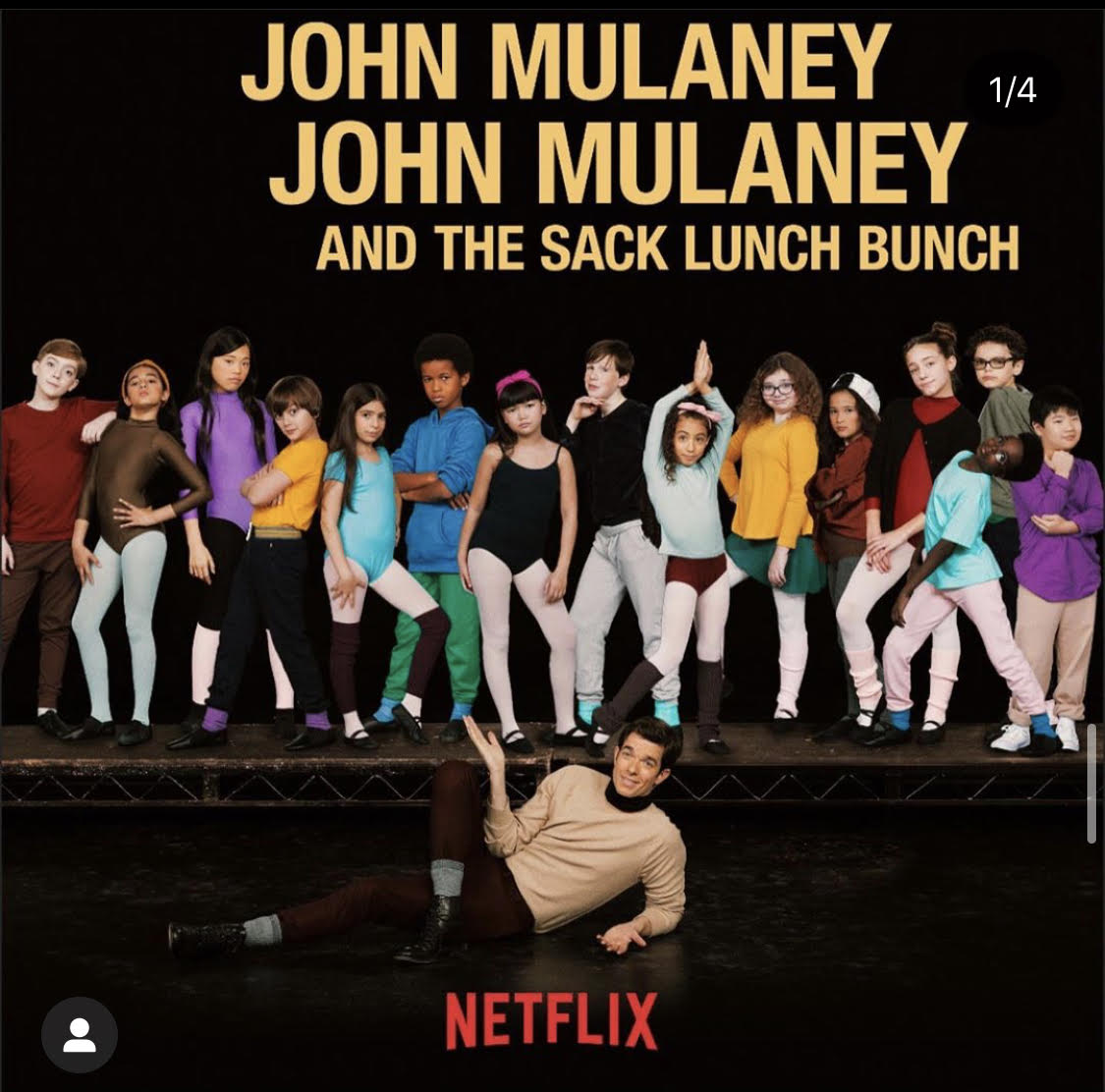 Isabella’s dance performance for the U.S. Open was one of her very first public appearances. It was the event that sparked her interest in doing more on stage and in entertainment by pursuing acting and singing as well.

Being able to see a crowd’s live enthusiastic cheers always gives her the edge she needs to do more. It is an amazing feeling to get on stage. 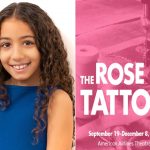 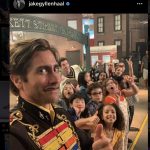 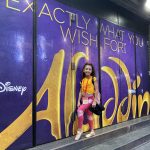 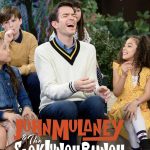 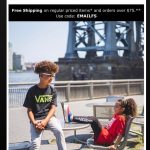 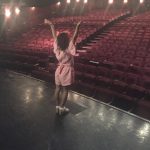 I am so inspired by all the amazing and humble people I was blessed to work with,” says Isabella, “I have been very lucky to train with amazing people who always gave me great advice to be grateful and supportive.”

There are two such amazing people to Isabella in particular who have been creative, inspirational mentors to her.

The first is Ebone Johnson, who gave her the courage needed to perform outside of her local dance studio at age five to follow her dreams of dancing and played a huge role in Isabella getting signed with her current agency, MSA.

The second is none other than Lin-Manuel Miranda, who impressed Isabella through his caring demeanor for everyone on set. This showed her the importance of valuing everyone, from the cameraman to the main star, to make a project successful.

An Environment that Supports You!

Being creative to Isabella means being in an environment where she can explore and be herself. A place where she doesn’t feel that she needs to follow anyone or anything and where she can be free to express herself and try new things and not be afraid to make mistakes.

“We learn from mistakes. They help us grow…Everyone I have worked with has taught me something special that I will never forget and have been such great examples for me”. 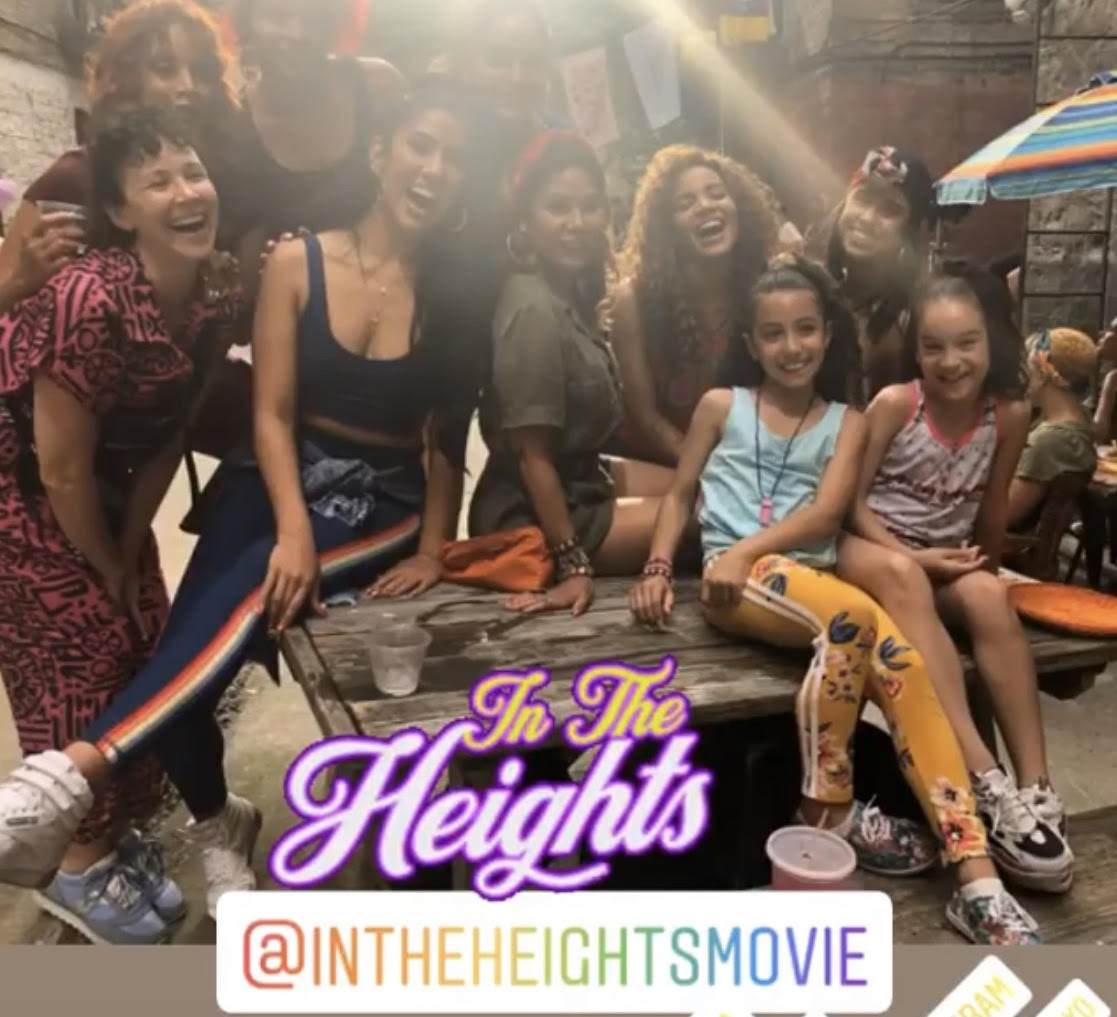 Broadway has been the most challenging role for Isabella.  The resilience to go to class every morning, even if you were performing the day before, becomes part of your routine. It requires hard work and late hours.

Putting her family first is something she takes pride in. Most people may not know that Isabella is very spiritual and quite superstitious.

She collects energy stones and prays often to her grandpa who passed away.  At every audition, she always brings a special item that he once gave her. By keeping it in her pocket, she can always feel like he is still with her in spirit.

Isabella wants to be known for someone who never gave up on her dreams.  She enjoys being there for her friends.  She is grateful to use her talent to inspire and give back to the community. 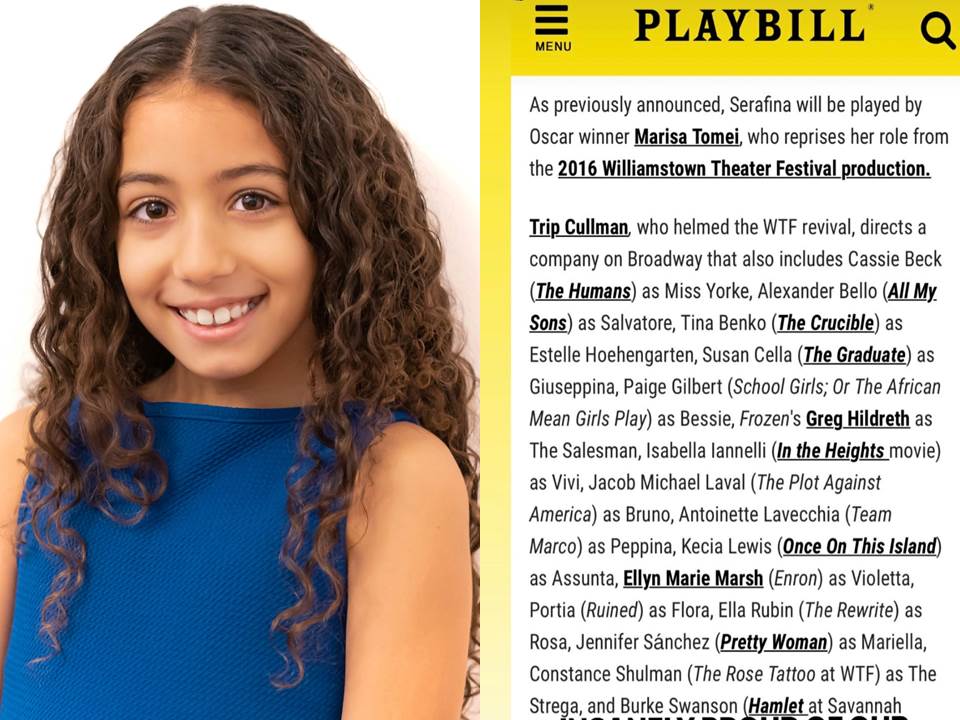