Bilingual Books for Children Read by Sheylan Who Stays Innovative with Arts, Music and Writing

Sheylan is 10 years old and lives in Alaska, the same place she was born. Sheylan LOVES skiing, even when she was young. This is a picture of her skiing at just 6 years old!

Sheylan has been a guest, singer, dancer and shared talent shows in puppets, Flip Flap Jack and more for THING I DO – kids show.  As a Unicorn Jazz Friendship Ambassador, we connected with her because of her joy of Reading bilingual books for children. 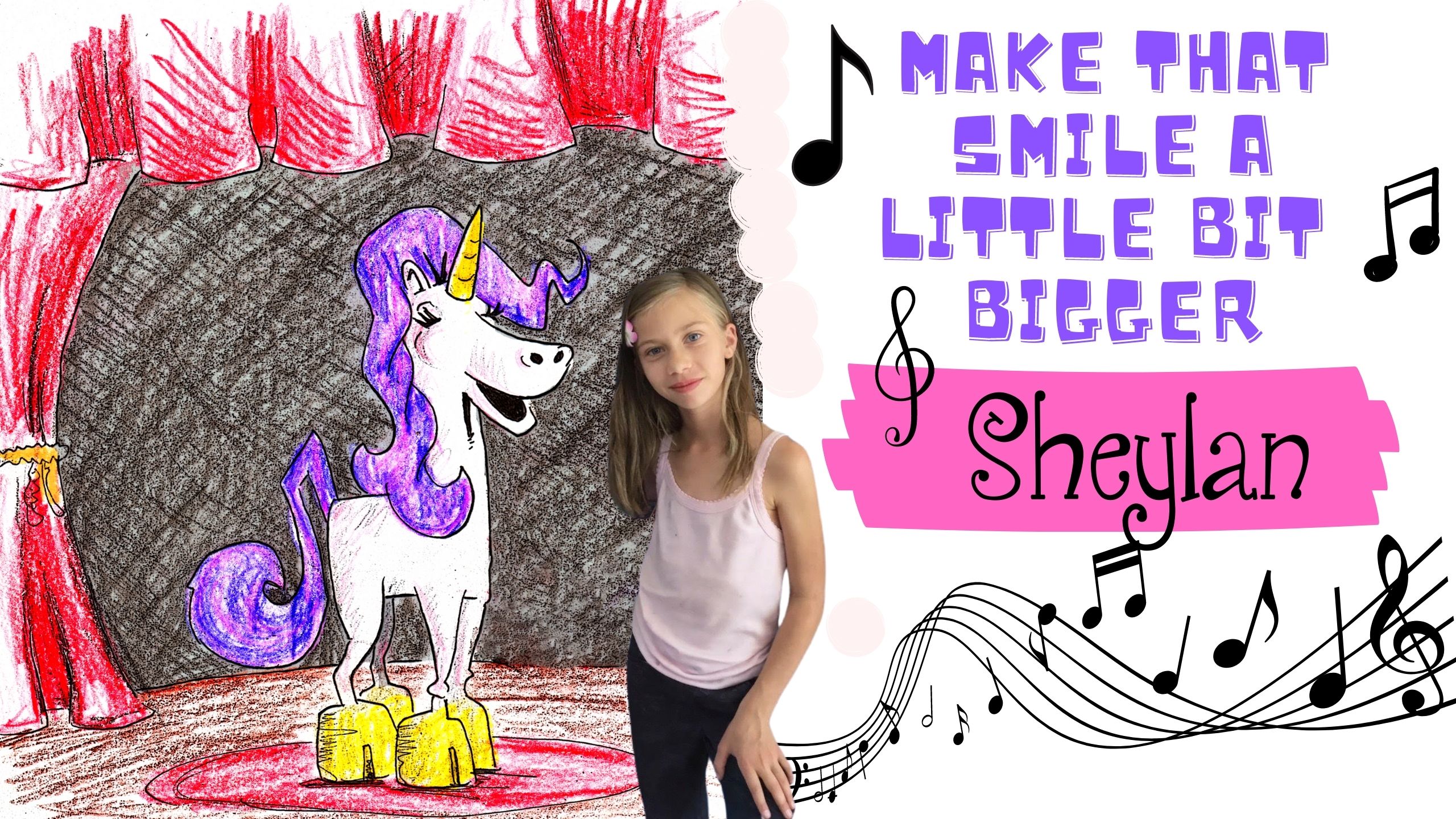 We are proud to share this blog story feature about this brilliant girl, who knows no limits!

We look forward to watching this girl grow up.  She has a zest to learn as much as she can about technology to support her YouTube channel and more! 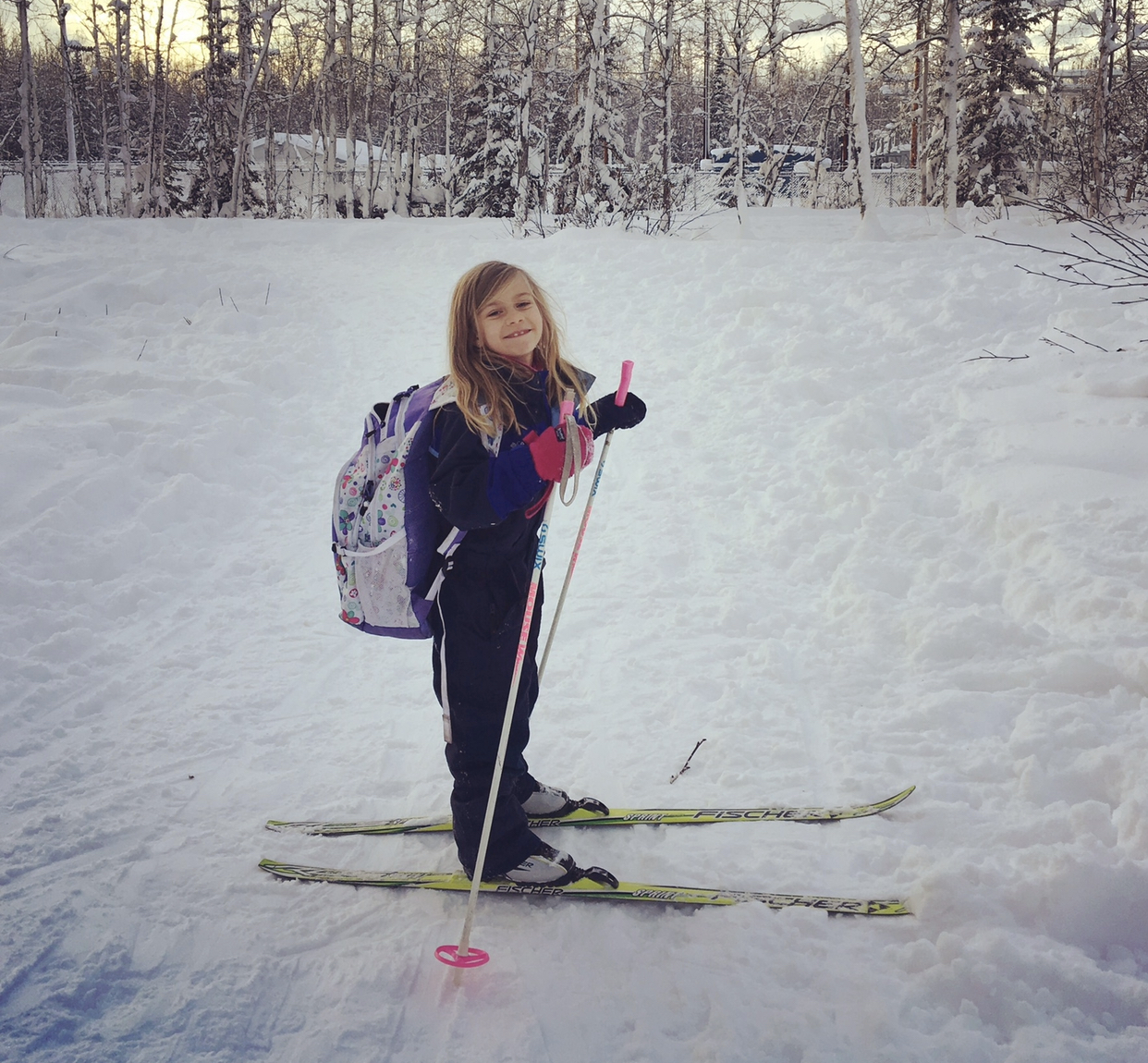 Sheylan says that her inspiration comes from her 3 brothers: Koa, Jonah, and Josiah. They help her with artwork, videos for her YouTube channel, and everything creative that Sheylan makes! 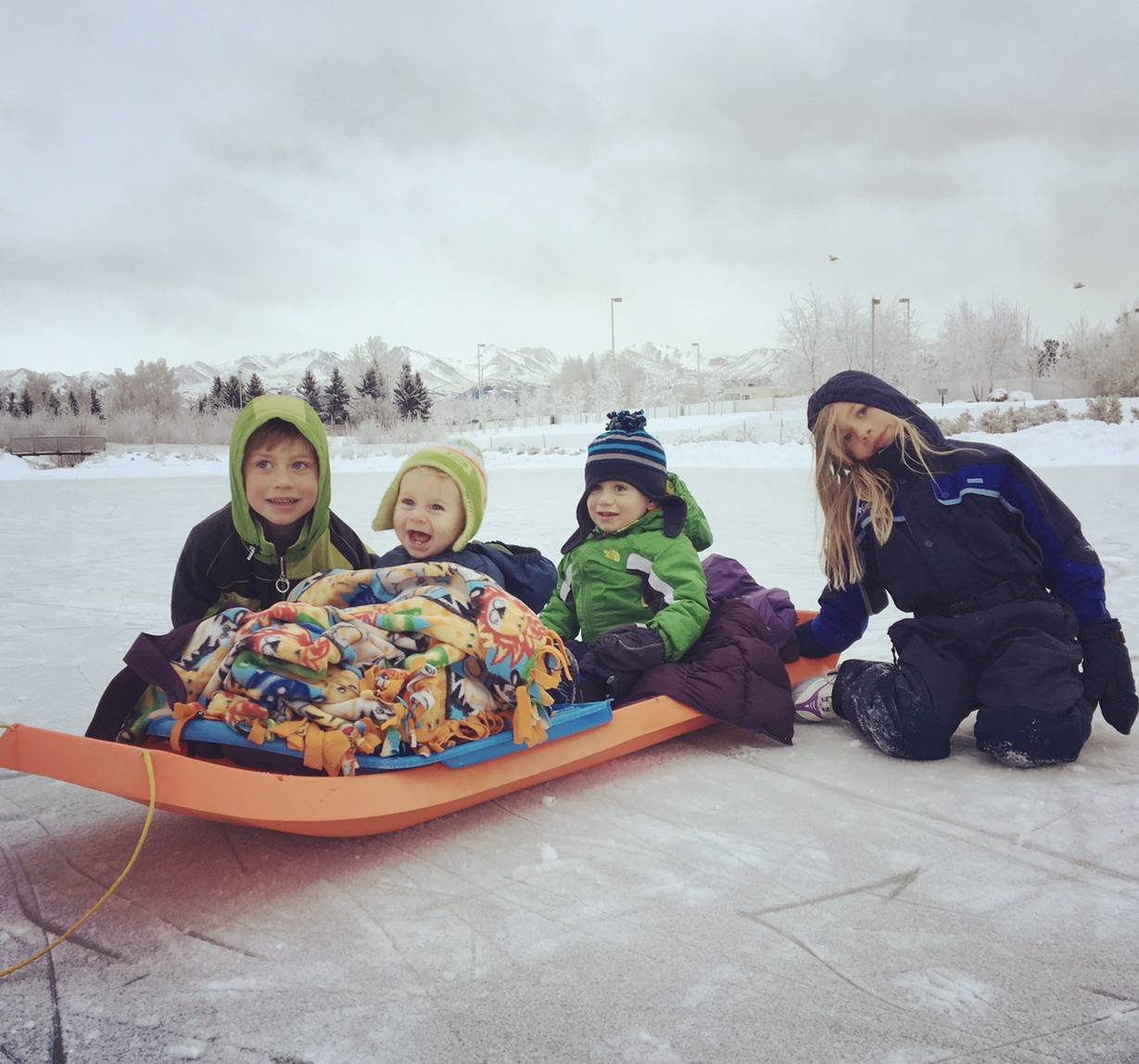 As well as being creative, Sheylan is very intelligent as well: she can speak three different languages!

She has this to say about her amazing skill: Knowing three languages is a huge privilege! You can talk to so many people and learn about new cultures. 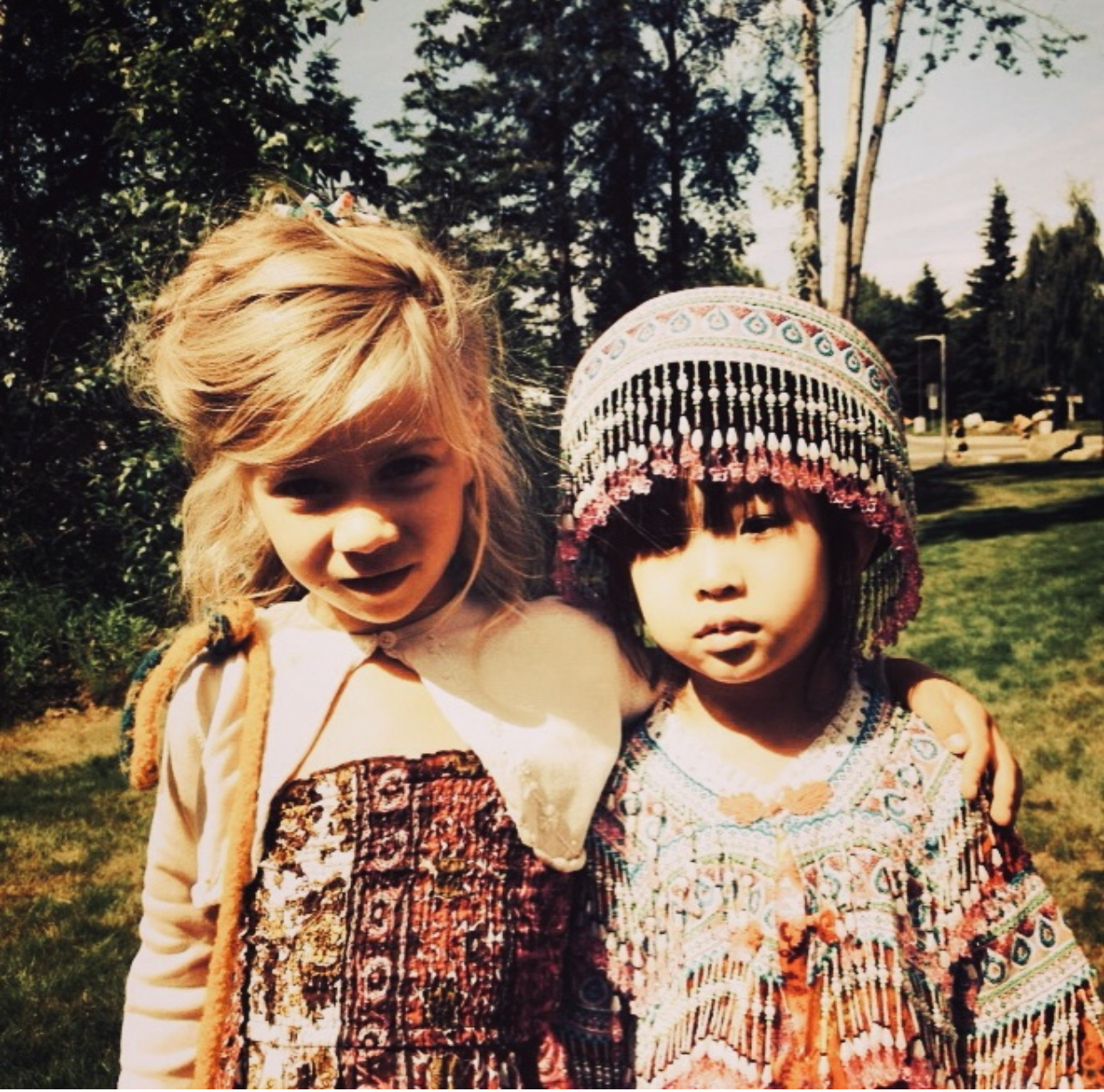 Sheylan’s creative journey has been amazing at just 10 years old. She says that even as a baby, she was fascinated by actors and started acting herself. She’d imitate animals, other people, and her favorite singers.

As she got older, she started dancing and began her art career with drawing. She even learned how to play the piano and violin. But with her busy creative schedule, she always made time for her brothers that inspire her to do what she loves. 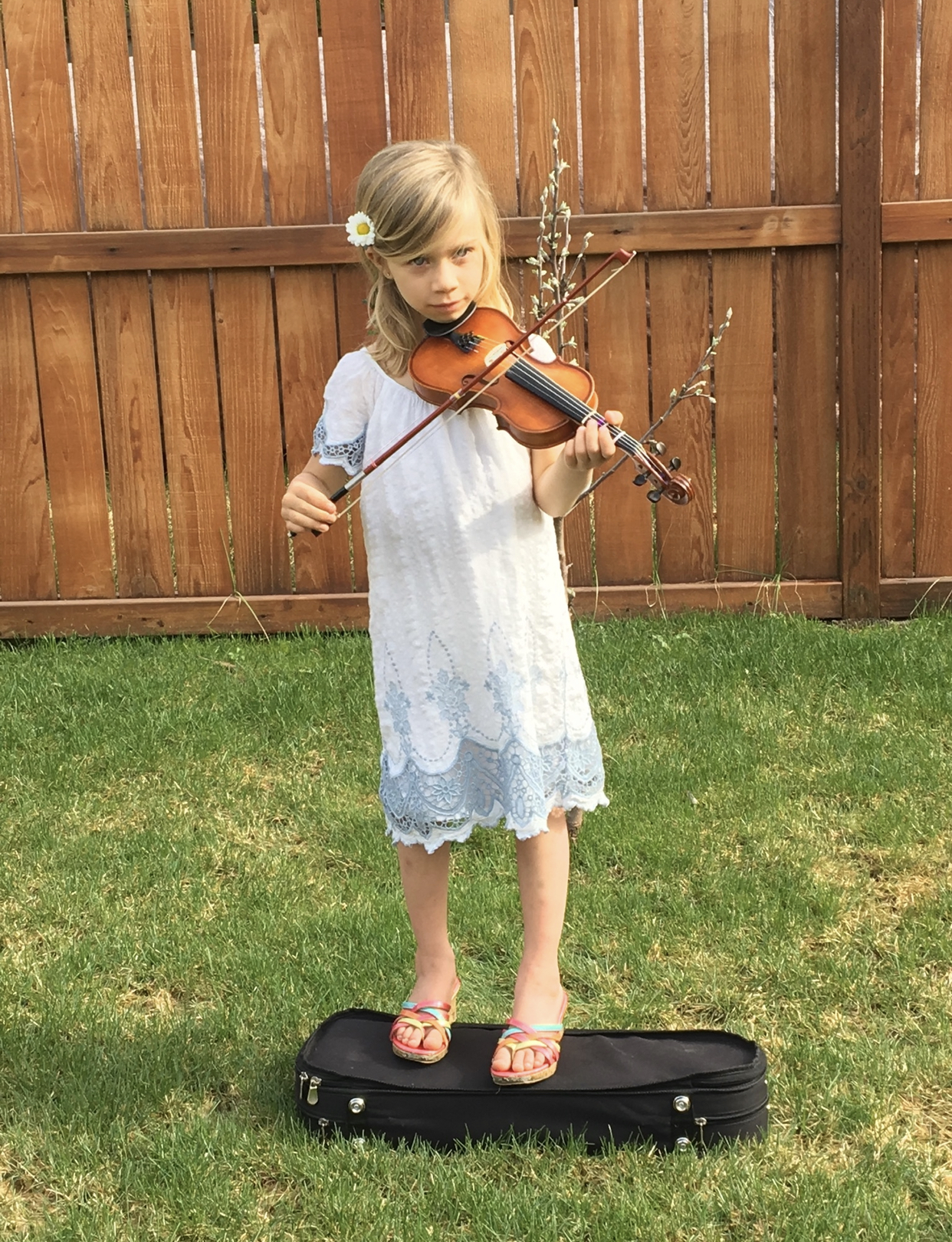 Sheylan has always been interested in performing since she was very young. In first grade she started her performance career with singing in a talent show, and now she loves to sing that same song for lots of other occasions.

Sheylan says that she NEVER stops singing, and it’s one of her favorite things to do.

IF SHE COULD LEARN MORE…

In addition to the three languages that Sheylan already knows, she says she’d love to learn another language. That would allow her to go to different places in the world and talk to even more people. She says she’d also like to learn more about singing and develop her creative skills with her artwork. She’d also like to become an expert about animals and have lots of pets!

Being creative is doing what you like to do. Cooking, singing, acting, playing, running, reading, writing, drawing, and more with your imagination is all being creative.

She says being creative is so much fun, and the results and rewards from creativity is the best part. Here is Sheylan with a certificate celebrating her creativity! 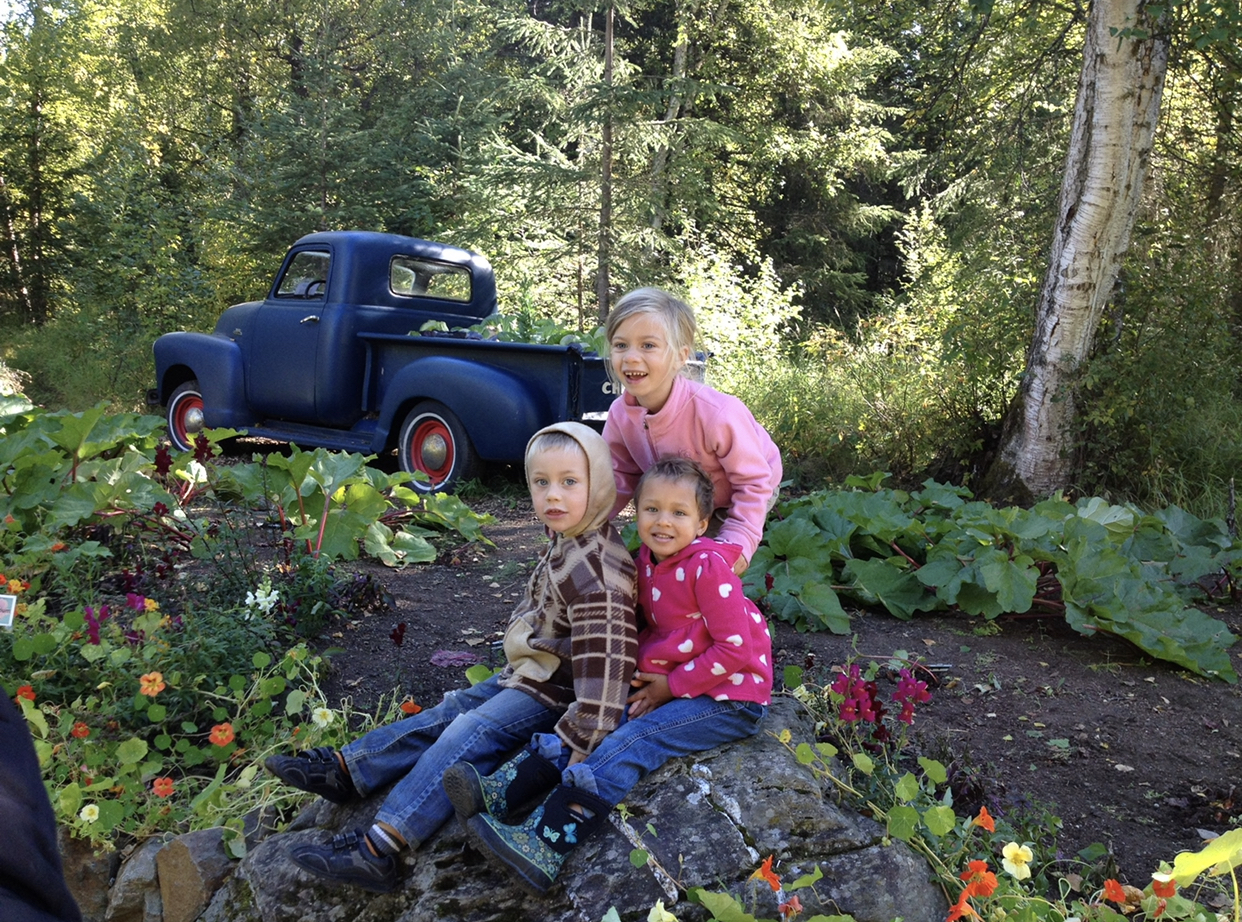 Sheylan loves helping others, including her family, friends, and neighbors. She says when she helps others, she feels happy and has a lot of fun! 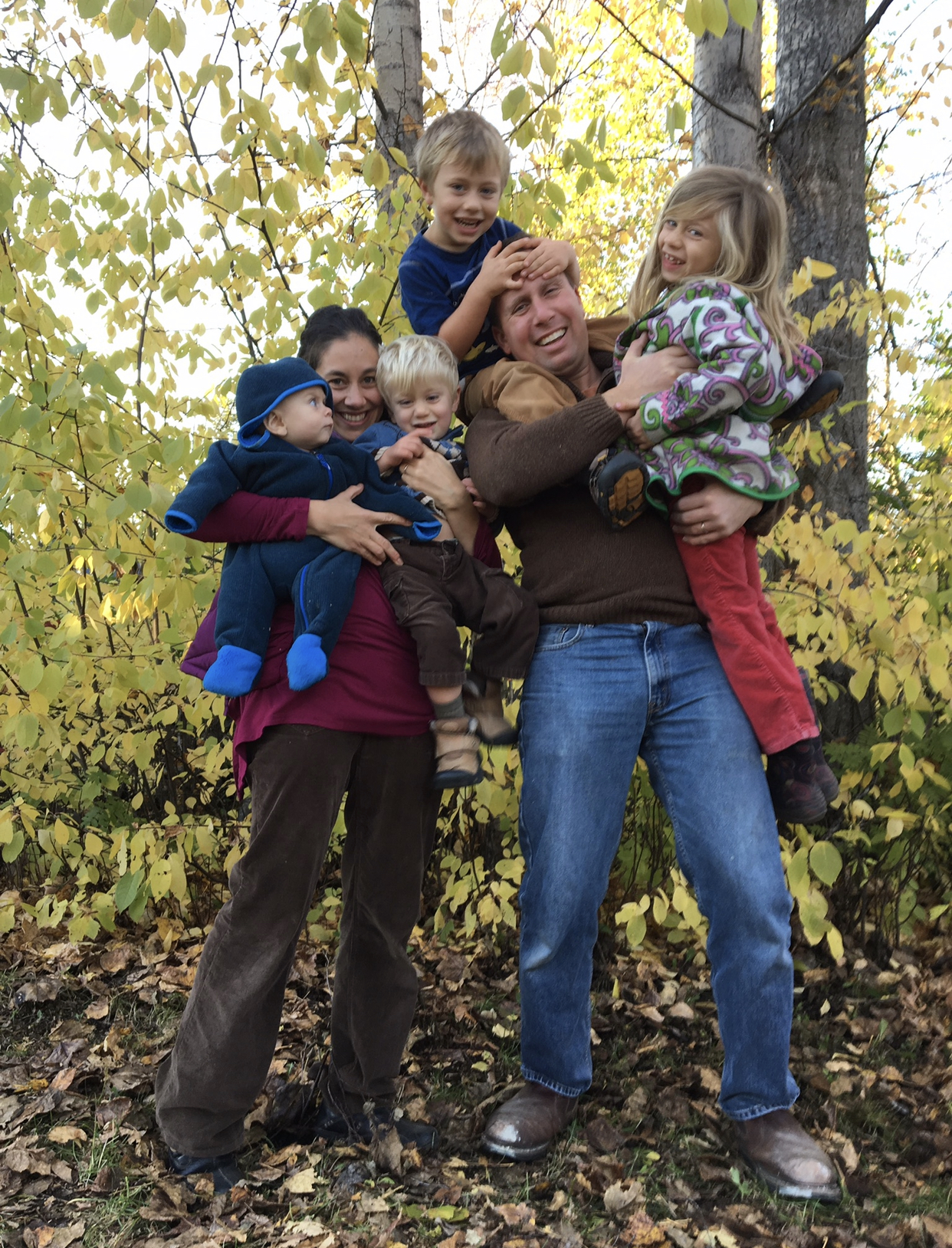 Below: sharing a bit about her in behind the scenes of a #JazzTalk with Teachers Pam Quevedo, Jennifer Quattrucci and host Lisa Caprelli: