This past Women’s History Month 2022 focused on the theme of healing and providing hope to others. While healing comes in many forms, there is no question that music is known to not only bring cheer but also remedy emotional wounds. To celebrate the theme of healing and providing hope for Women in Music, let’s take a look at some of the most influential American women who made their mark on not only the world of music but also our hearts through their innovative talent, hard work, and musical messages. 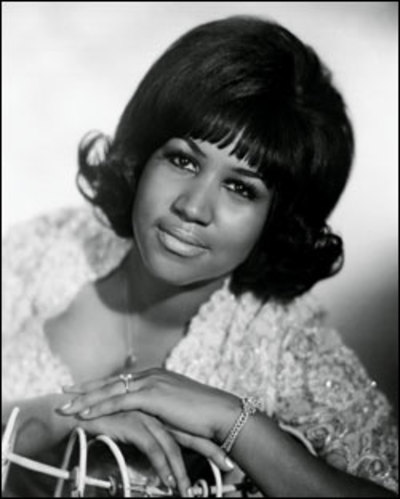 Praised as the “Queen of Soul”, Aretha Franklin is undoubtedly the most influential woman in music history being the first female artist inducted into the Rock and Roll Hall of Fame in 1987. She was also known as one of the five “Pop Divas of the 60’s”, along with Martha Reeves, Diana Ross, Dionne Warwick, and Dusty Springfield.

Aside from holding those prestigious titles, Franklin was awarded many honors throughout her life and music career, such as the National Medal of Arts, the Presidential Medal of Freedom, as well as being inducted into the UK Music Hall of Fame and into the Gospel Music Hall of Fame in 2005 and 2012, respectively. Franklin was named the number one greatest singer of all time by Rolling Stone in 2010.

Posthumously, Franklin was awarded a Pulitzer Prize in 2019 for her contributions to American music and was inducted into the National Women’s Hall of Fame in 2020. 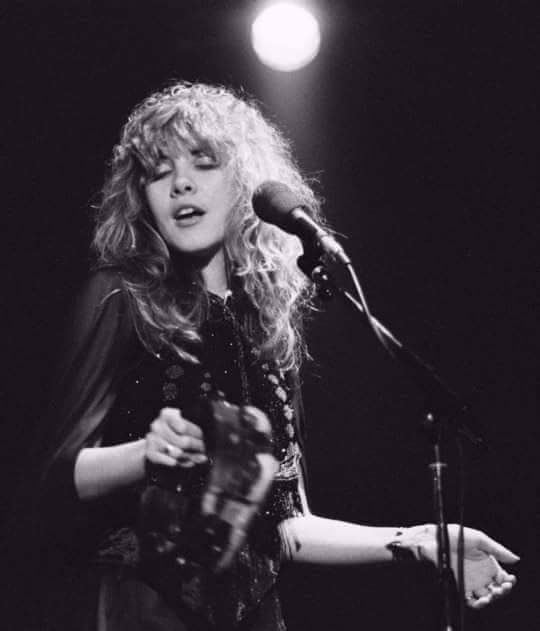 Dubbed as the “The Reigning Queen of Rock and Roll” by Rolling Stone magazine upon releasing her first solo album, Stevie Nicks has also been named one of the 100 greatest songwriters and singers of all time!

Before becoming a solo artist, she was part of the Fleetwood Mac band, one of the most successful musical groups of the 20th century, and is the first woman in history to be inducted into the Rock and Roll Hall of Fame twice; once as part of Fleetwood Mac in 1998 and once more in 2019 as a solo performer. She also has three songs listed on Rolling Stone’s list of the 500 Greatest Songs of All Time, “Landslide”, “Dreams”, and “Edge of Seventeen”. 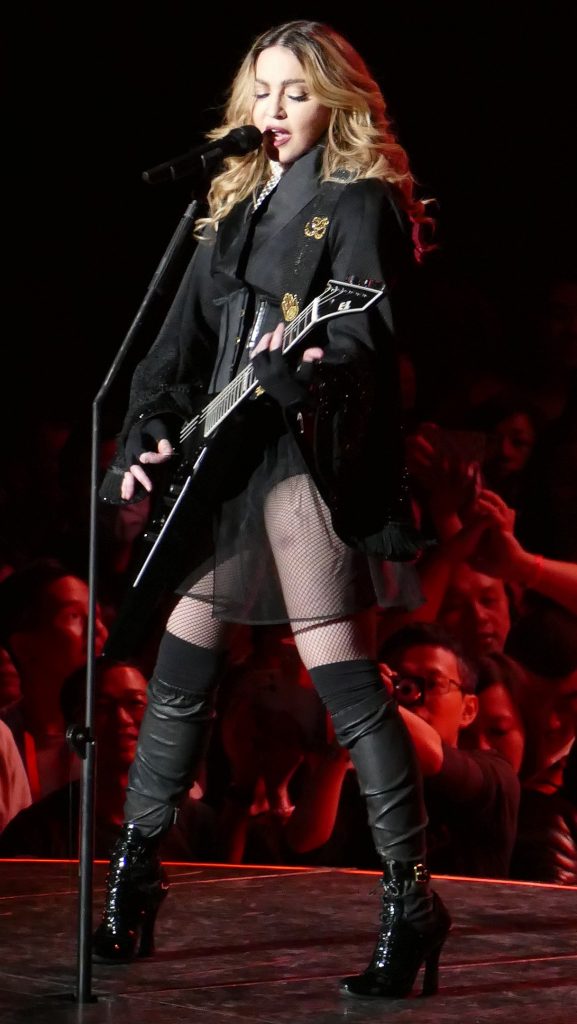 Known as “The Queen of Pop”, Madonna is the best-selling solo female music artist of all time with over 300 million records sold all over the world. Not only is she the most successful solo music artist in our country’s history, but she also holds number-one hit singles in Australia, Canada, Spain, Italy, and the UK which include “La Isla Bonita”, “Like a Prayer”, “Vogue”, and many more!

Inducted into the Rock and Roll Hall of Fame in 2008, Madonna has been ranked by numerous media outlets throughout her life and career as the greatest woman in music history and as the greatest music video artist of all time. Like Stevie Nicks, Madonna too has been listed among the 100 greatest artists and songwriters of all time.

Madonna is also known as “The Queen of Reinvention” and makes up part of the “Holy Trinity of Pop” artists along with Michael Jackson and Prince. 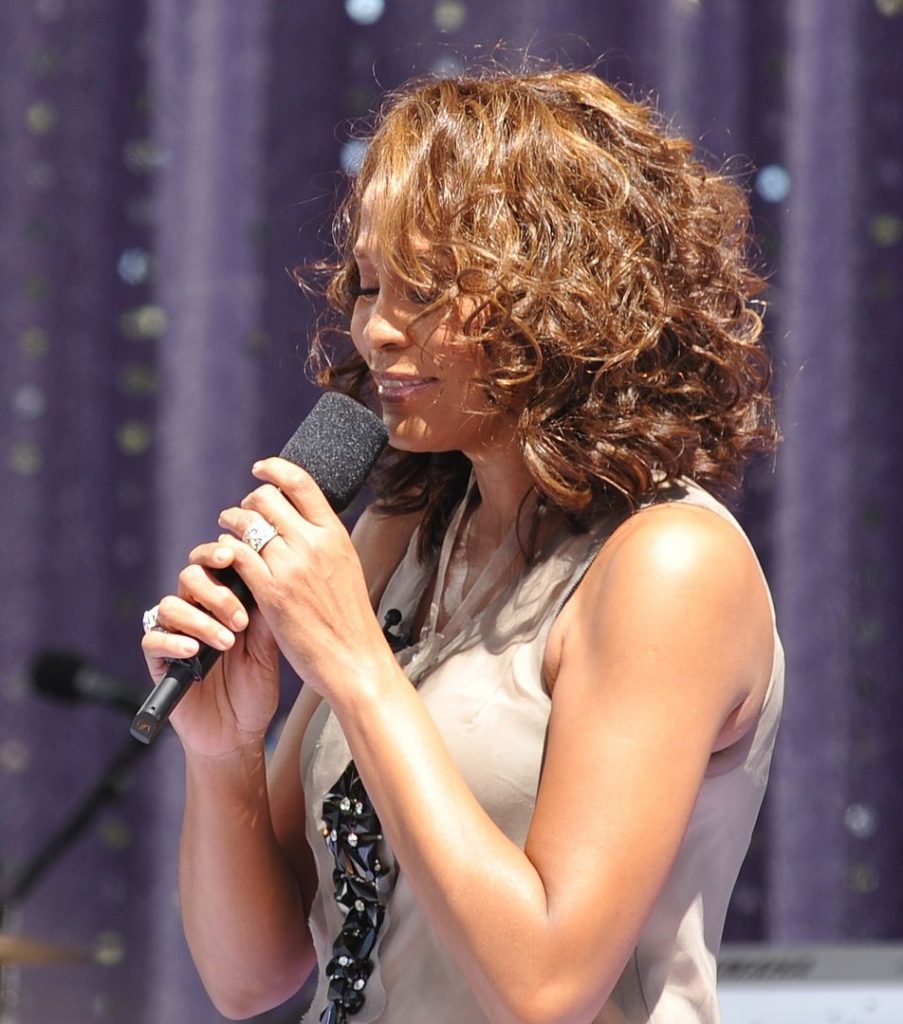 Whitney Houston has amassed many nicknames throughout her music career based on her amazing vocal talent, including “The Voice”, “Queen of R&B”, “The Queen of Pop”, “The Prom Queen of Soul”, and “The Queen of the Ballads”.

Houston’s first two albums earned her the number one spot on the Billboard 200 and are still considered to this day as two of the best-selling studio albums of all time. She is also the only music artist to have seven back-to-back number-one hit singles, including “Saving All My Love for You”, “How Will I Know”, “I Wanna Dance With Somebody”, and others.

Houston has been inducted into the Rhythm Blues Music Hall of Fame, the Rock and Roll Hall of Fame, and had achieved many musical awards throughout her life, including two Emmy Awards, eight Grammy Awards, and 16 Billboard Music Awards. She has over 200 million records sold worldwide. 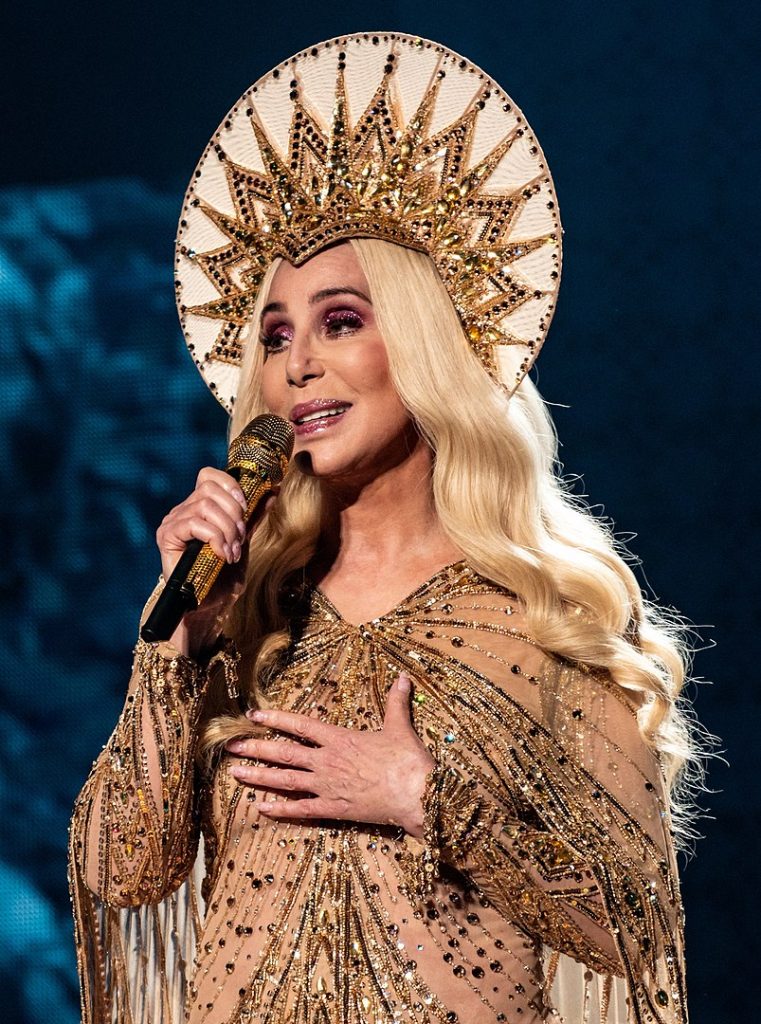 Hailed as the “Goddess and Empress of Pop” and as the “Queen of Reinvention and Comebacks”, Cher is widely known for her outstanding sell-out concerts and as an actress and fashion trendsetter.

Cher first came into the music scene as part of a folk duo band with her husband Sonny Bono with their hit song release, “I Got You Babe”, in 1965. Since then, Cher has accomplished so much as a solo artist, including recording some amazingly successful singles, such as “I Found Someone”, “If I Could Back Time”, “Dark Lady”, and many more. Her solo single, “Believe”, was at the number one spot on Billboard’s Year-End Hot 100 Singles of 1999, and also became the best-selling single of all time by a female solo artist in the UK.

Cher has amassed quite a few artistic achievements during her six-decade-long career, including a Grammy Award, an Emmy Award, an Academy Award, three Golden Globe Awards, and the Billboard Icon Award. Having sold 100 million records worldwide, Cher is the only music artist to have a number-one single in each decade beginning in the 1960s.