Wild About the Alphabet Book with Author & Illustrator Mike Crowder

From Ponte Vedra Beach, Florida, Mike Crowder is the author and illustrator of “Wild About the Alphabet…!”, a children’s picture book about animals that is cleverly disguised as a book about the alphabet. 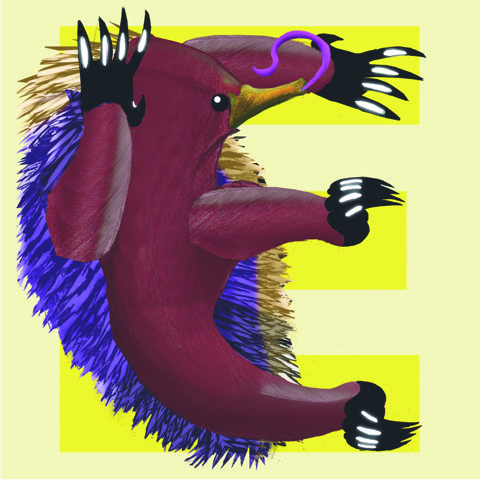 “Wild About the Alphabet…!” & Animals Too!

Described as “amazingly informative and scholastically entertaining at the same time”, Mike Crowder’s “Wild About the Alphabet…!” aims to inform our young readers about a variety of often unusual animals by beautifully depicting them in the shapes of letters! The book also includes a wide range of assorted facts and educational material, from geography to vocabulary improvement.

How “Wild About the Alphabet…!” Came to Be

Growing up in Atlantic Beach, Mike Crowder always dreamt of a career in art and ended up enrolling at the Savannah College of Art & Design. However, it wasn’t until many years later that he would come to create his first children’s picture book.

Crowder ultimately received the inspiration to do so from his wife in 2009 who saw a previous illustration of his from college – a monkey shaped like the letter ‘M’. She exclaimed that he could do the whole alphabet in a fun and unique way for kids to learn not just the alphabet, but wild animal facts too! 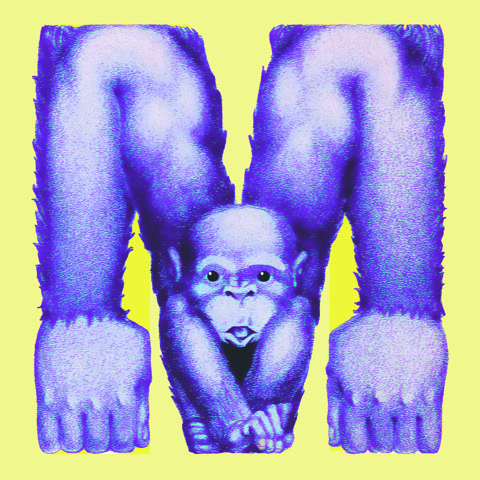 After that, Crowder quickly came up with other animals that can be used for letters, such as ‘A’ for alligator, ‘Z’ for zebra, ‘P’ for pangolin, and so on until he designed his own fun version of the entire alphabet complete with the lower-case letters too! 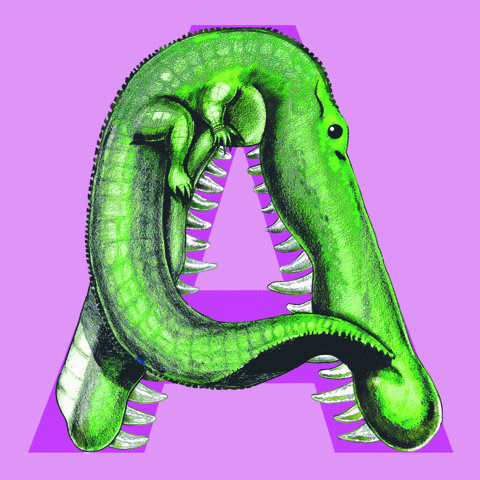 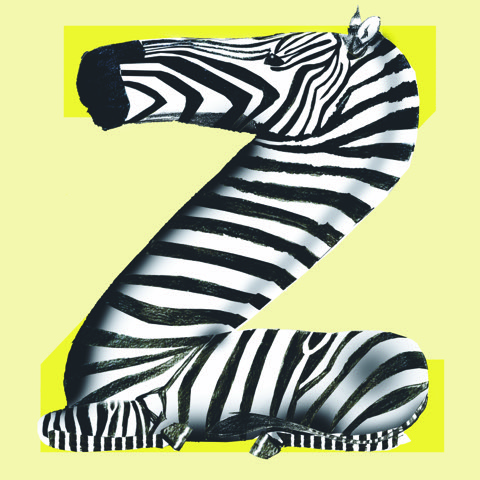 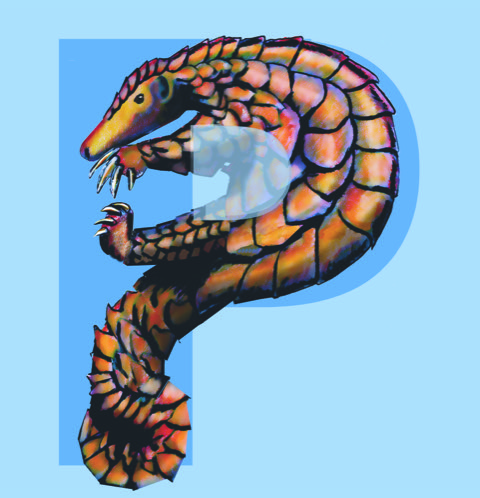 The Purpose Behind “Wild About the Alphabet…!”

“I really want kids to come away from the book with an inspiration to learn about animals and their habitats.”, says author Mike Crowder about what he wishes kids would take away from his informative book, “Previous readers have truly developed a sense of wonder about some of the more unusual and overlooked animals that inhabit our wonderful world”.

“It’s also a great way for kids to learn the alphabet!”, adds Crowder. “I use the uppercase & lowercase for each letter, which many don’t, and I use animals whose names begin with letters that use different sounds: ‘Catfish’, ‘Cheetah’, and ‘Coelacanth’. There’s also a pronunciation guide for the hard words!”.

Mike Crowder is available for author classroom visits in the North Florida and South Georgia areas. Personalized prints of his illustrative letters are available for purchase as well. Mike Crowder’s work can be viewed on his website, GraySheepGraphics.com. 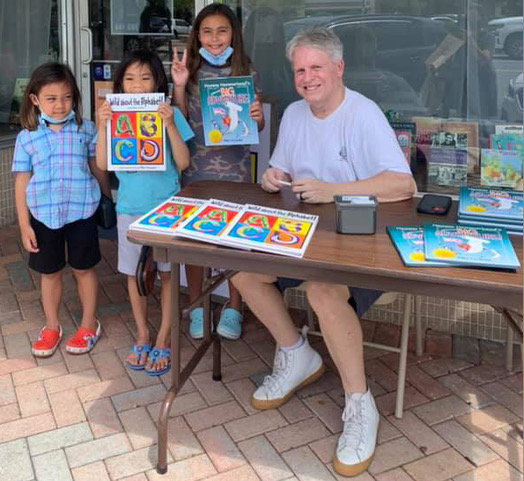