A Child Actor Dreams Big Regardless of Cerebral Palsy

Aside from his young age, Jai is a child actor and singer who dreams big.  He has some big accomplishments regardless of being diagnosed with cerebral palsy. 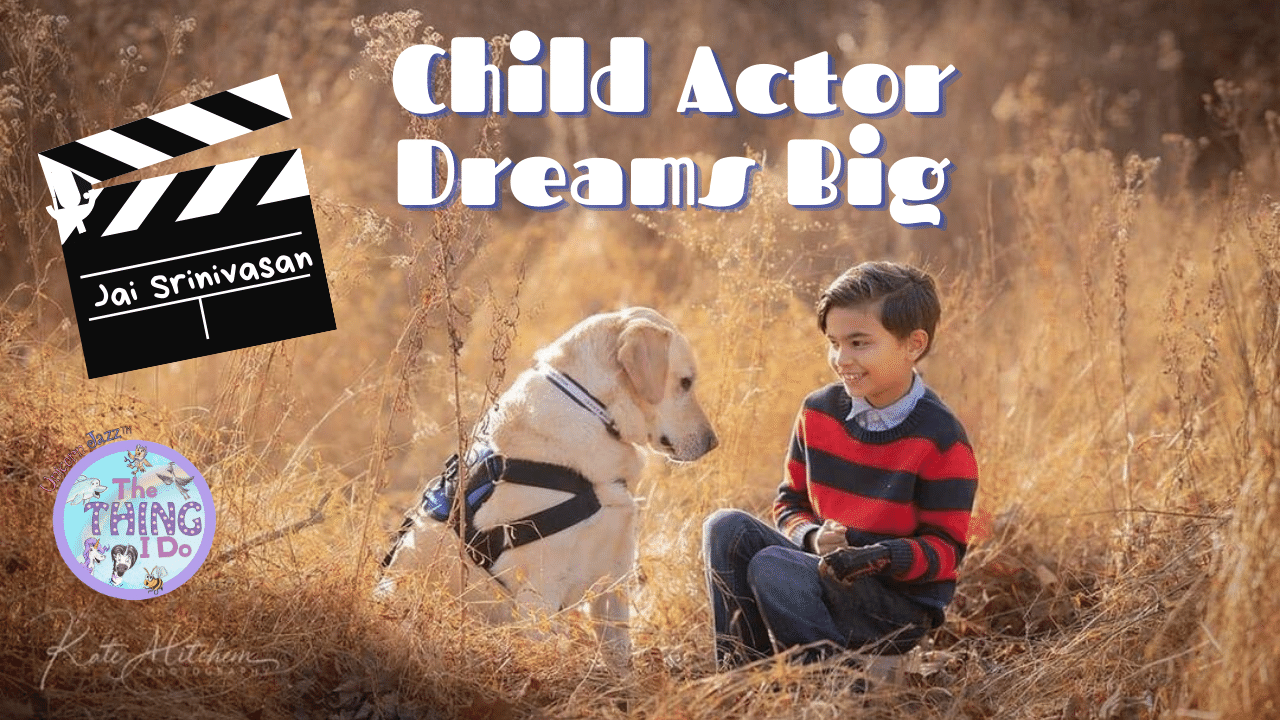 By Writer and Director, Lisa Caprelli of Unicorn Jazz Presents The Thing I Do Show

Jai is a nine-year-old model, Broadway performer, actor, and future singer. He began modeling at the age of five for Runway of Dreams and Tommy Hilfiger Adaptive. After those two gigs, Jai knew he wanted more.  He has since modeled the children’s adaptive lines for Kohl’s and Appaman. 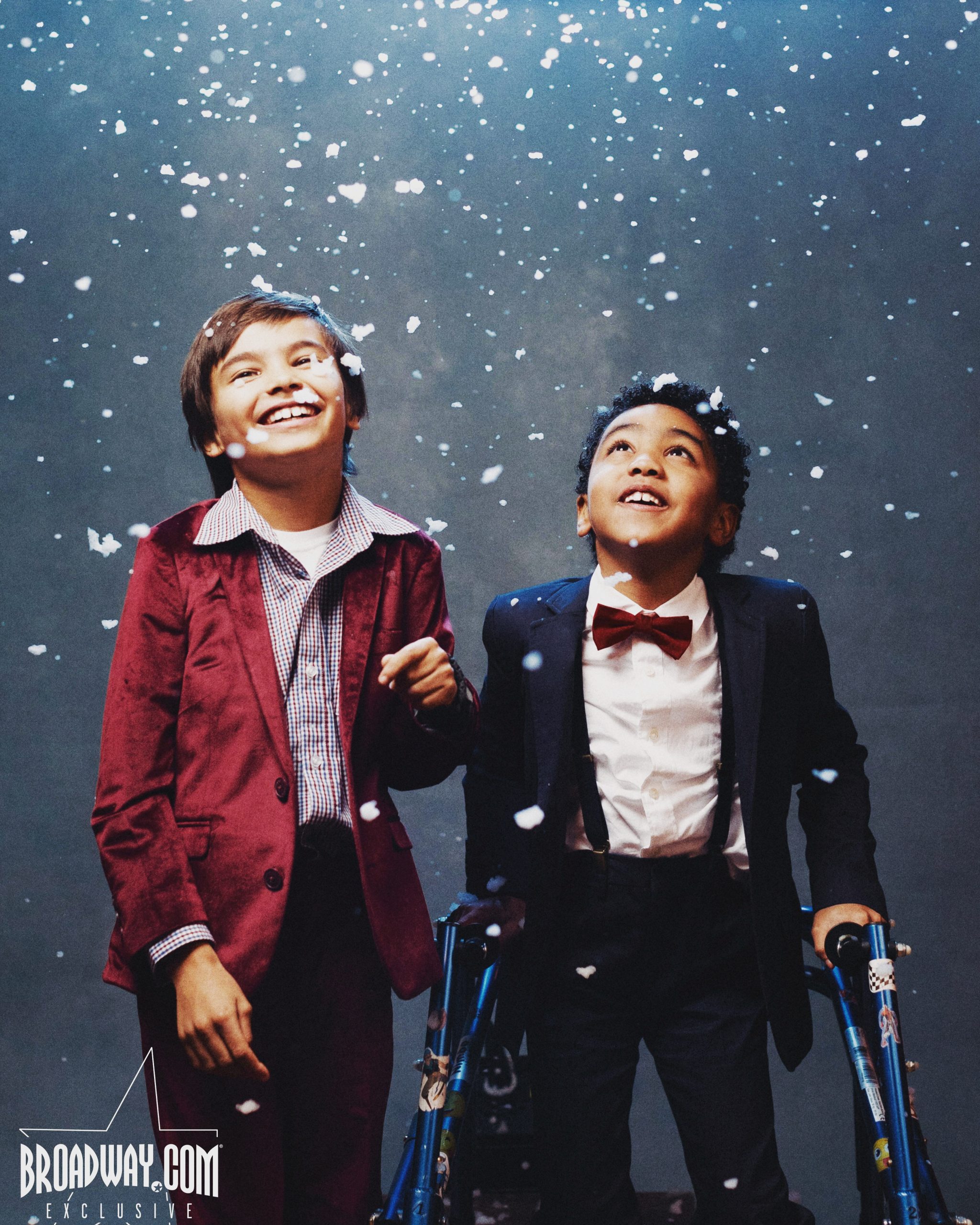 He obtained a role during his first Broadway audition in which he was chosen to play Tiny Tim in “A Christmas Carol.”  He looks forward to getting into the Broadway scene soon.

Cerebral Palsy Does Not Stop his Skills

Jai has a weakness in his left side due to his cerebral palsy that makes using his left hand and leg difficult. Furthermore, he has to wear a brace on his left leg and walks with a limp.

Jai wants to be known for his advocating work towards other children with disabilities while paving the way to follow their dreams. His social media centers around showing parents of kids with cerebral palsy that their child’s dreams can be just as possible as his. 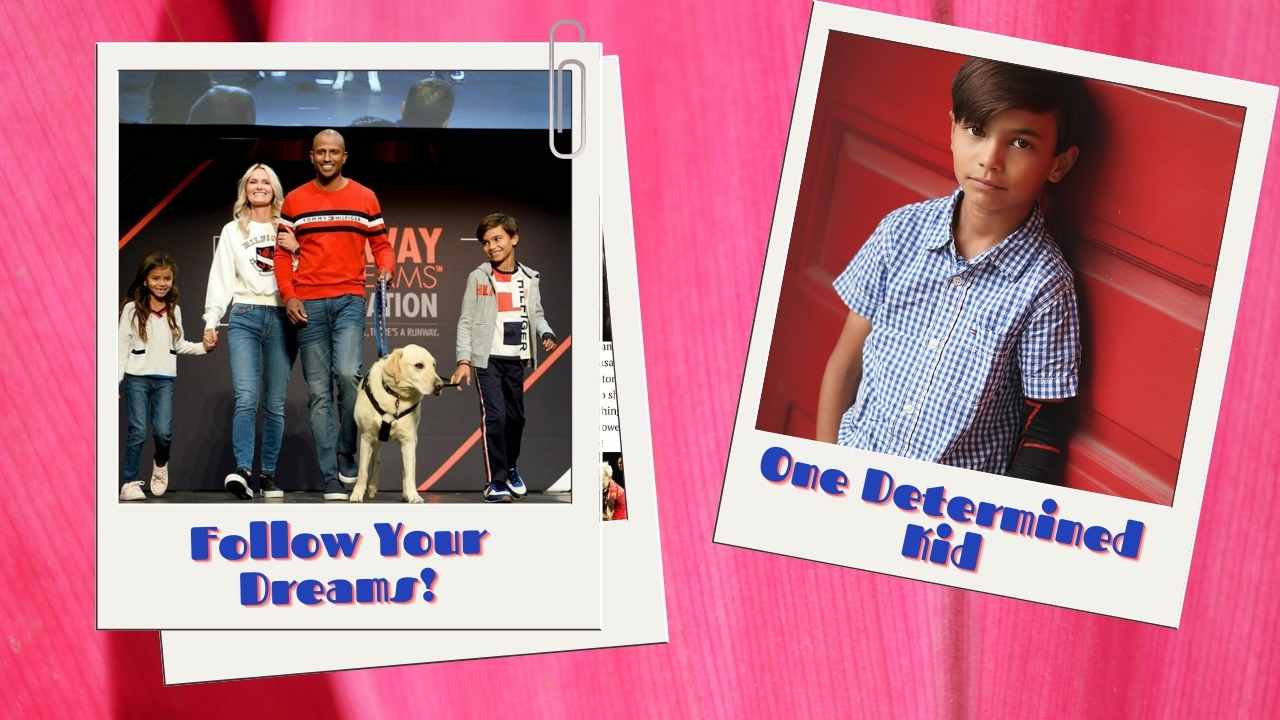 “One Determined Kid” would be the name of his movie if there was one about him. When it comes to acting, Jai dreams of being in a movie that represents and shows a presence for kids with cerebral palsy.

Jai is an avid sports fan who loves watching the NBA and playing golf. A basketball enthusiast, Jai knows almost all the stats of nearly every NBA player in the league. If he ever did get a chance to meet any of his favorite players, he would choose to meet LeBron James.

Other than sports, Jai also enjoys rapping Broadway’s “Hamilton” with his friends and actively participates in voice lessons so that he may become a better singer and pursue a career as a musician.