Joining us on The Thing I Do for a fun showcase feature about flying small planes will be avid aviation enthusiast, Lori Valerio! A woman of many skills, hobbies, and things that she loves to do, Lori is an experienced social worker who has been in the profession since the mid-80s.

More Than Adventure: A Woman Who Flies Planes

Lori Valerio began learning how to fly small planes during her spare time as she always had an interest in soaring through the air and exploring new things. When she was a kid, she dreamed of growing up to be an astronaut so she could even explore outer space! 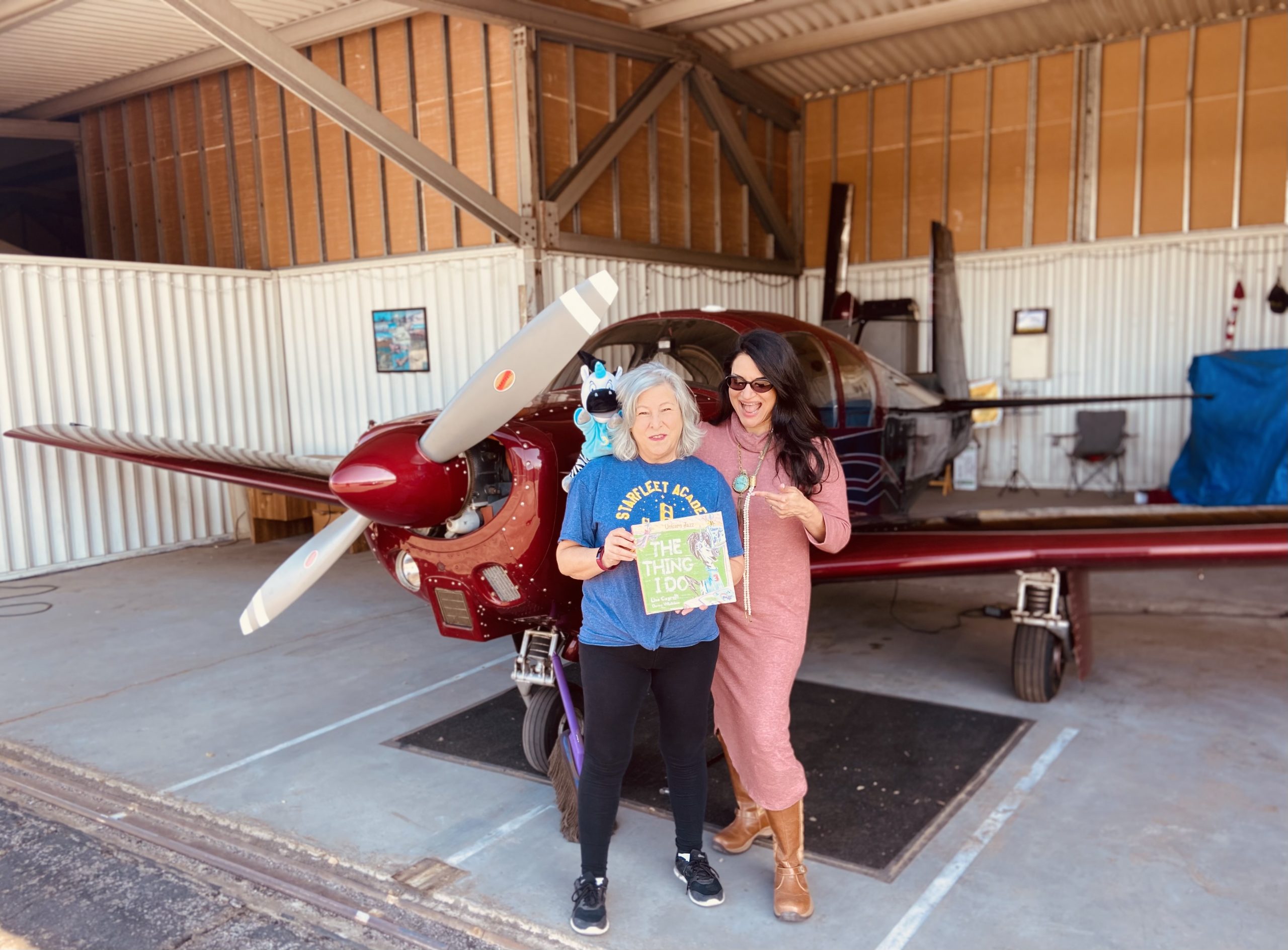 A Shoulder to Lean On

Lori grew up in the suburbs of New York City. Prior to becoming a social worker, she has volunteered and helped numerous charities throughout high school, college, and even today, including the Ronald McDonald House, UNICEF, and multiple nursing homes.

Being admitted into college was a huge milestone and success for Lori and her family. Due to a struggling financial situation growing up, Lori and her parents always questioned whether she would end up being able to pursue a degree of her own.

With the guidance of her family, Lori chose to major in social work. She had a profound interest in being able to help people through tough times, trauma, and sadness.

On Dreams & Being Creative

To Lori, being creative means being in the mindset to want to learn and grow more. She wants to be known as someone who was always able to show people courage and strength in the face of personal struggle. She describes herself as someone who was always an adventurer at heart and she loves sharing her passion and enthusiasm for all things aviation. She also really enjoys taking people on their first small plane ride! Her favorite quote is “I’m much taller once you get to know me”.

A tremendous inspiration for Lori’s love towards learning new things and being creative is her cousin, an incredible individual who learned how to scuba dive at the age of 70, spoke five languages, and had a career as an accomplished surgeon.

A new thing that Lori would like to do is play the drums and guitar – she’s currently learning!

If she could meet anyone from any time period, it would be Pancho Barnes – an early 20th-century female aviation pilot who broke Amelia Earhart’s airspeed record in 1930. Lori appreciates how she lived her life the way she wanted to while defying barriers and limits. 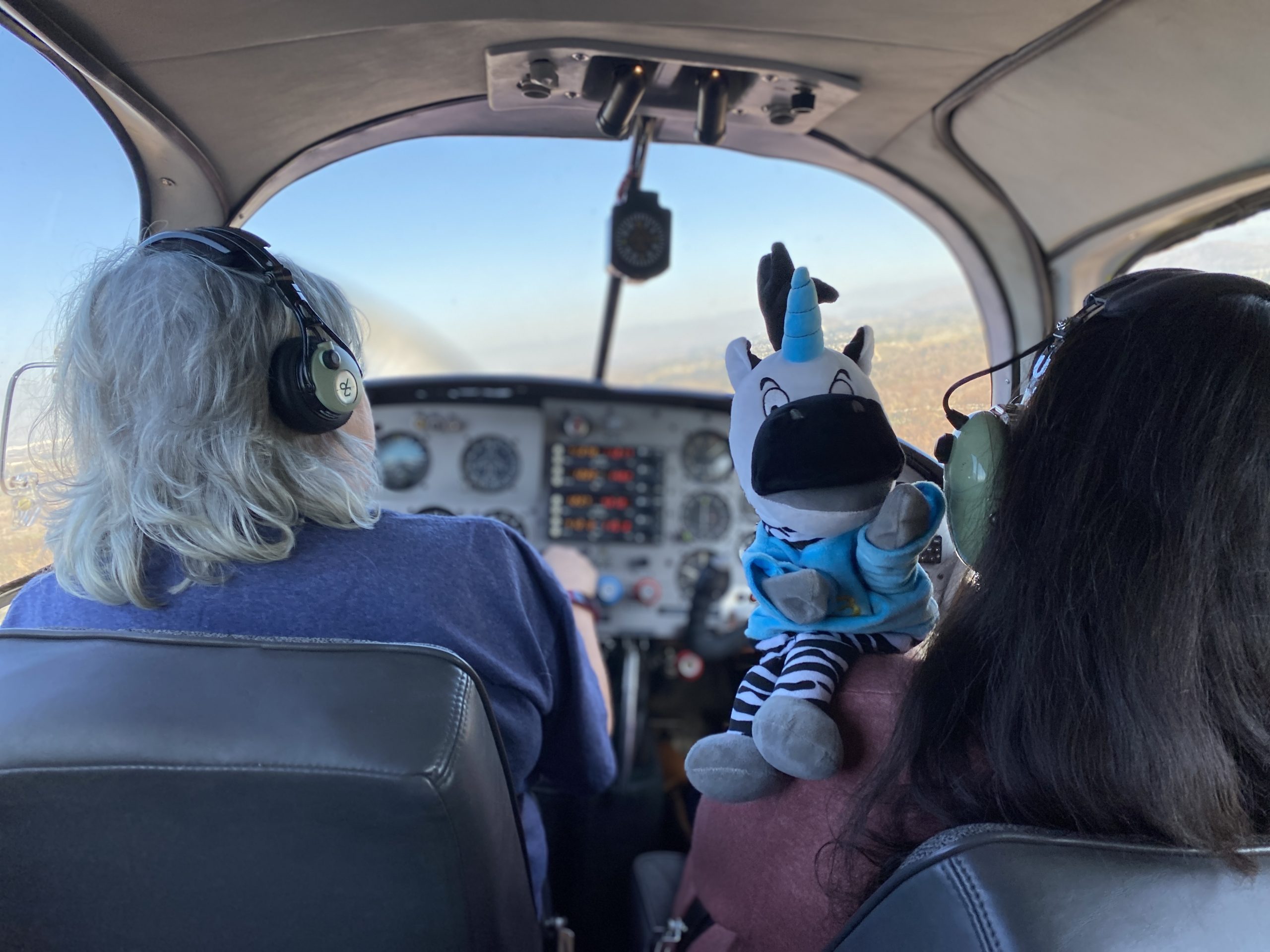