Ages 2 to 6 – The Vital Years of Learning

If breakfast is the first and most important meal of the day, then a child’s pre-school education can be considered the breakfast of learning. 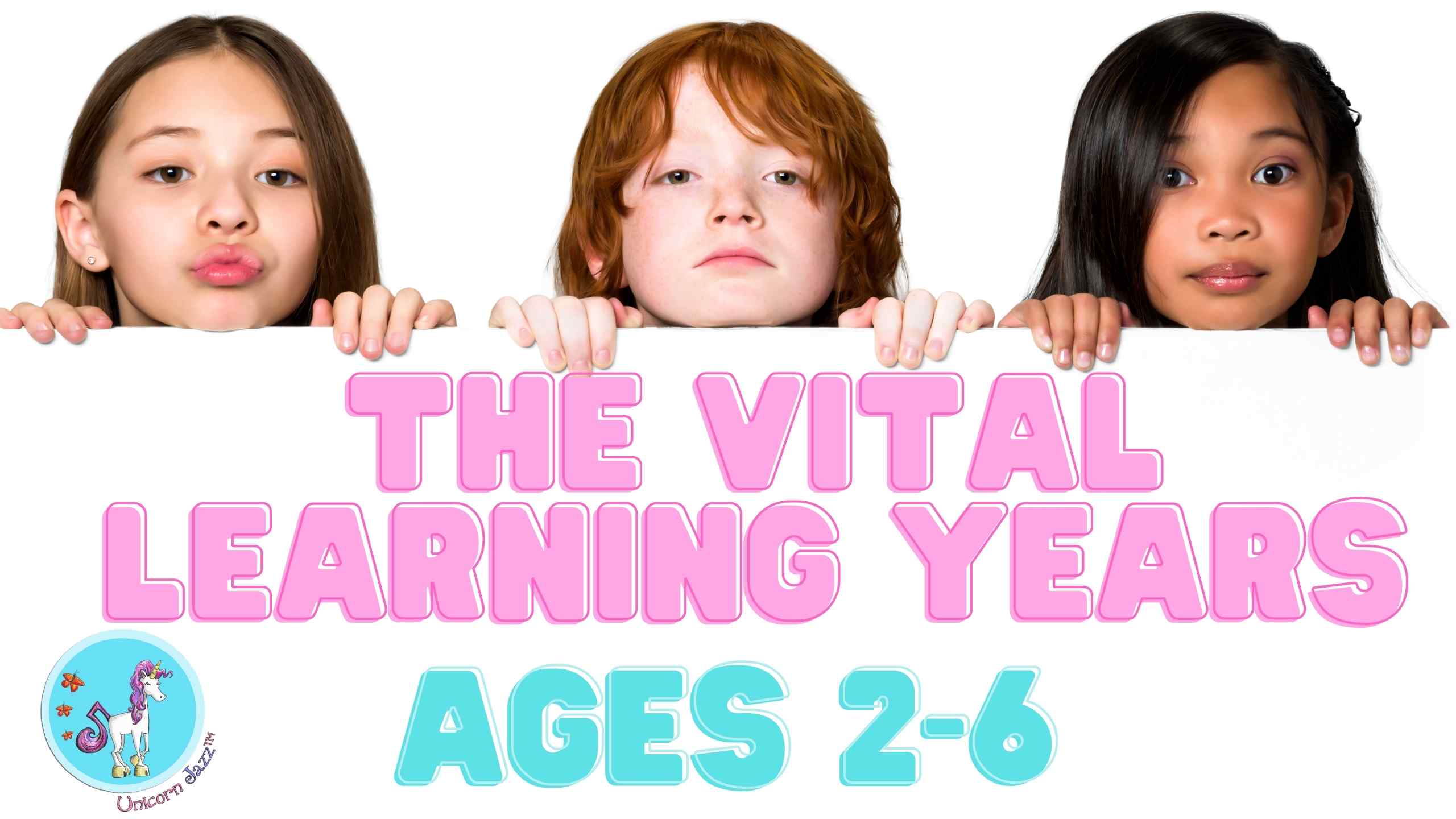 The years between two to six years of age in a child’s life are scientifically known for being the critical stages of learning and development.

Children in this age range fall into Piaget’s second phase of human development known as the preoperational stage.  The developmental age period from 2 to 6 has far more advantages than just an easier learning curve for languages.

In this stage, children develop the ability to think in symbolic terms at an enhanced rate, especially when it comes to understanding language patterns and structure.

During the preoperational stage, children begin to pick up on understanding spatial dimensions, numerical concepts, and chronological events. They also begin learning how to plan future events, reflect on past and historical occurrences, and how to roleplay and pretend.

During this age, children develop the strongest bonds to things they have taken a deep interest in during their preoperational stage, including math, music, sports, science, writing, reading, technology, and even medicine. 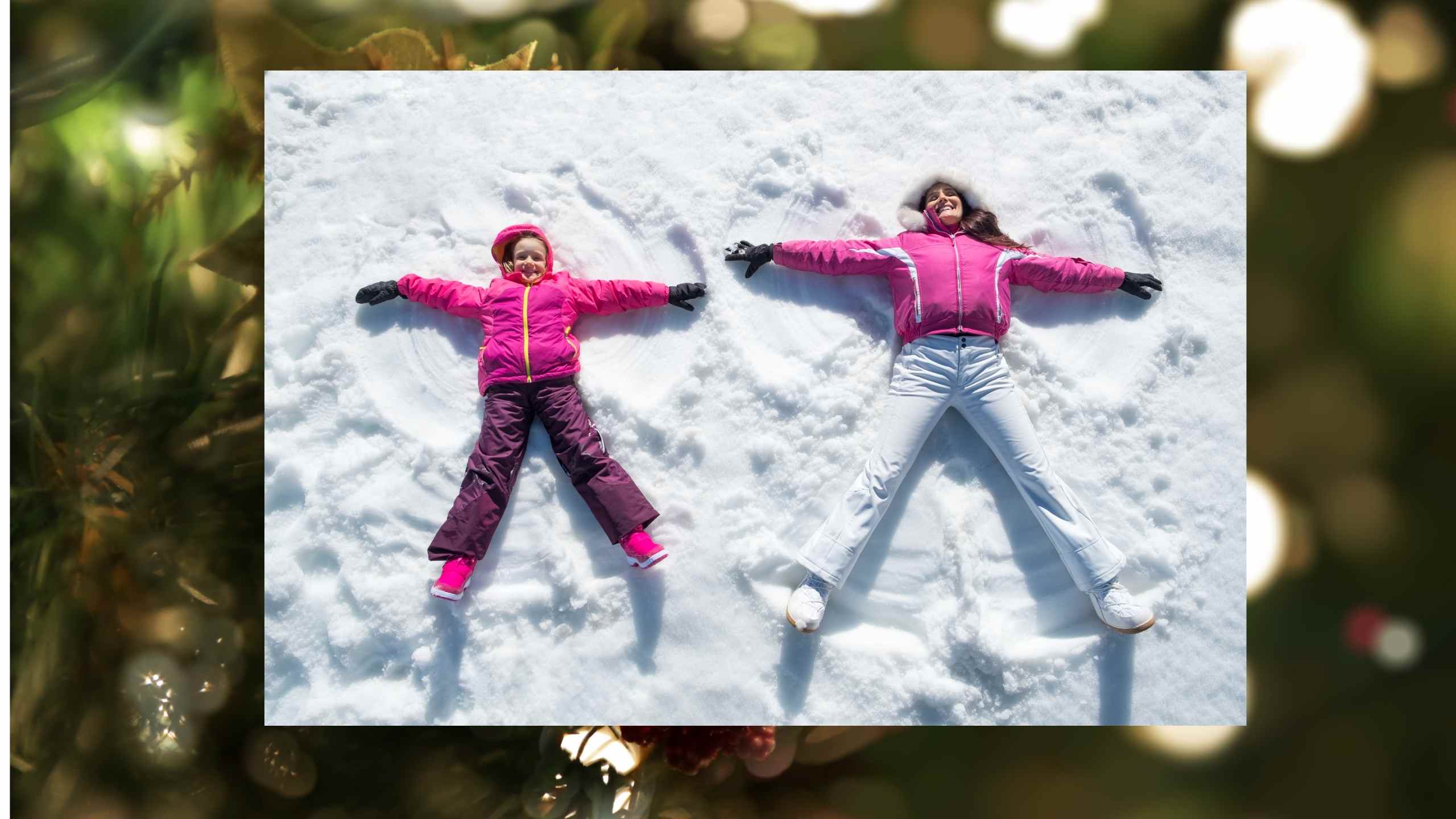 Classic & Modern Examples (Did You Know?)

Both Frederic Chopin and Johannes Mozart were already so deeply involved in music-making during their preoperational years that they had already composed and published their own musical pieces by the time they were seven.

Michelle Kwan became fascinated by all things figure-skating during her critical stage of learning.

The knowledge she acquired and built upon from this time period prepared her well. She began training competitively at the age of eight.  And just look at her – she became one of the most accomplished female athletes of all-time in her adult years. 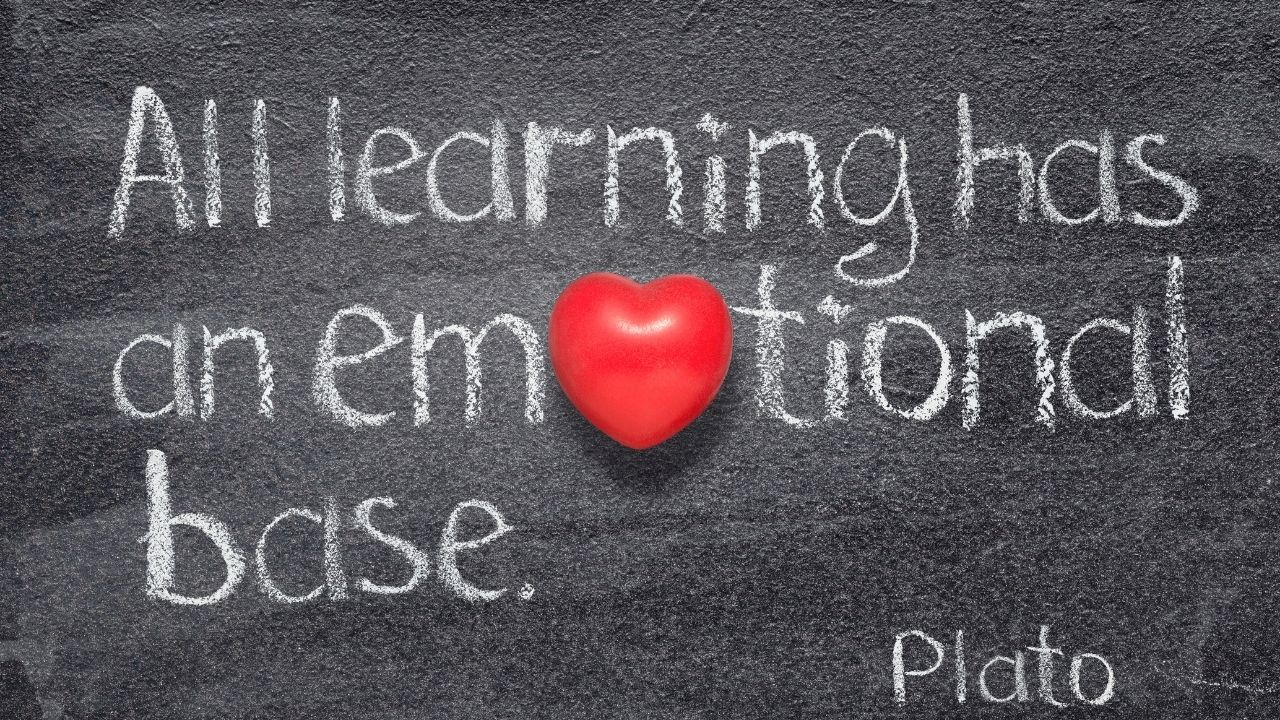 Social-Emotional Intelligence in the Preoperational Stage

Prior research has shown that children with high IQ’s all tend to grow up in a similar environment during their critical years which consist of the following five nurturing factors.  They are: 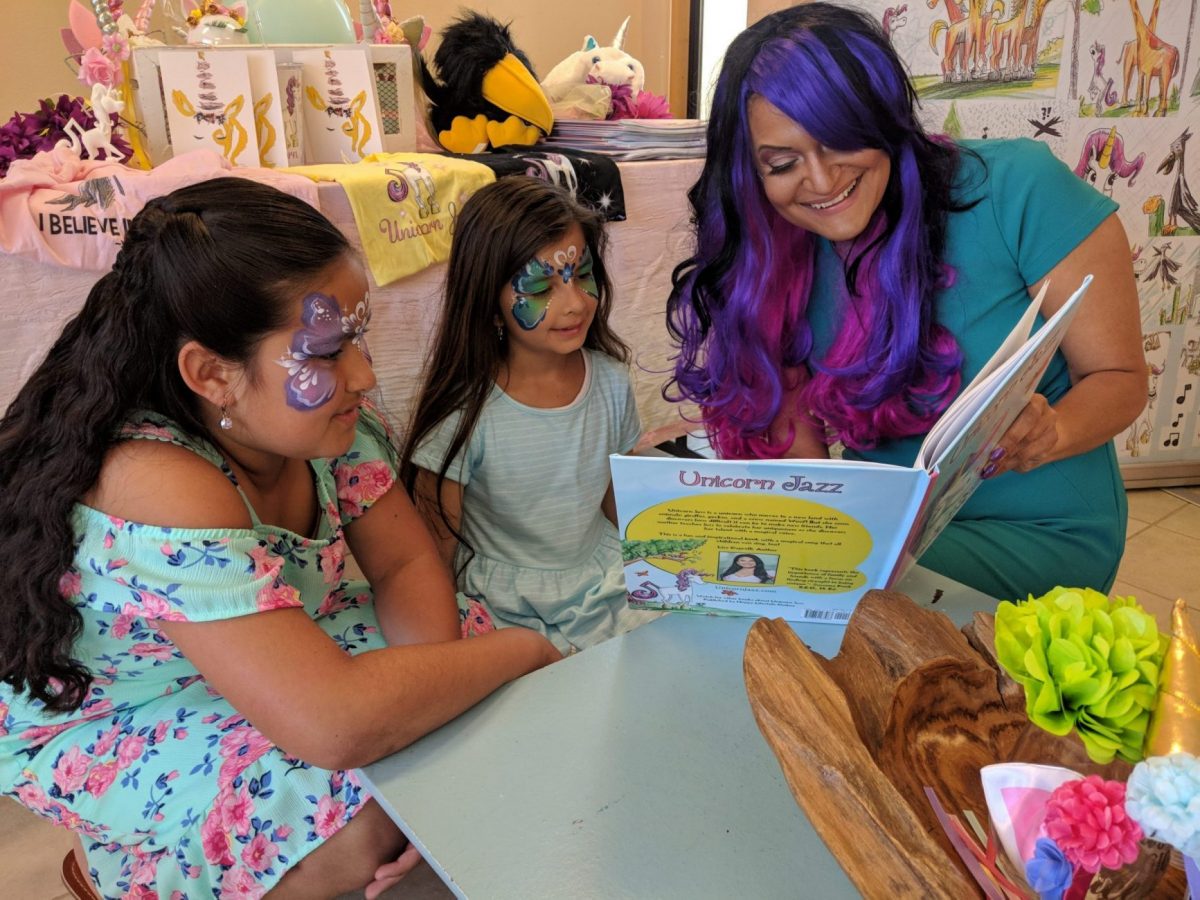 Author Lisa Caprelli enjoys sharing the messages in Unicorn Jazz with kids of all ages!

It is ideal for children to try out as many things as possible during the ages of 2 to 6.  This will help them be readily equipped to focus on the professions that they love as they grow older.

The preoperational stage is critical to learn that it is okay to make initial mistakes in the process of figuring out the correct way through trial and error.

Give a child their own their own space to freely explore.

Limiting their involvement and expression or punishing them for getting things wrong only hinders their motivation to learn more later on.

Children aged 2 to 6 have a more difficult time learning abstract concepts.  They believe that everyone thinks in the same perspective as they do. Therefore, they can interpret things and scenarios from their own point of view.

Providing social-emotional education is necessary during the critical stage because it helps kids distinguish reality from what is simply fiction and imagination. To do so, parents, guardians, educators, and caretakers should match the child’s developmental level by using language, concepts, and terms that are simple yet descriptive to their age group.

By showing our kids and students a variety of things that are rich in perspective and opinion, we can help build our youth to become more open-minded and wholesome thinkers as they head into primary education.