Songwriting is Telling Stories! Behind the Music With Miles Donnelly

Miles Donneyll’s story is an inspirational one because it deals with conquering anxiety by finding your own way, which is no small feat for anyone to do.

Miles began studying music in the fifth grade when he took up the trumpet. He originally wanted to begin his music career practicing the French horn.  He felt it was something that not many people played, but at ten years old he was way too small for an instrument of that size. 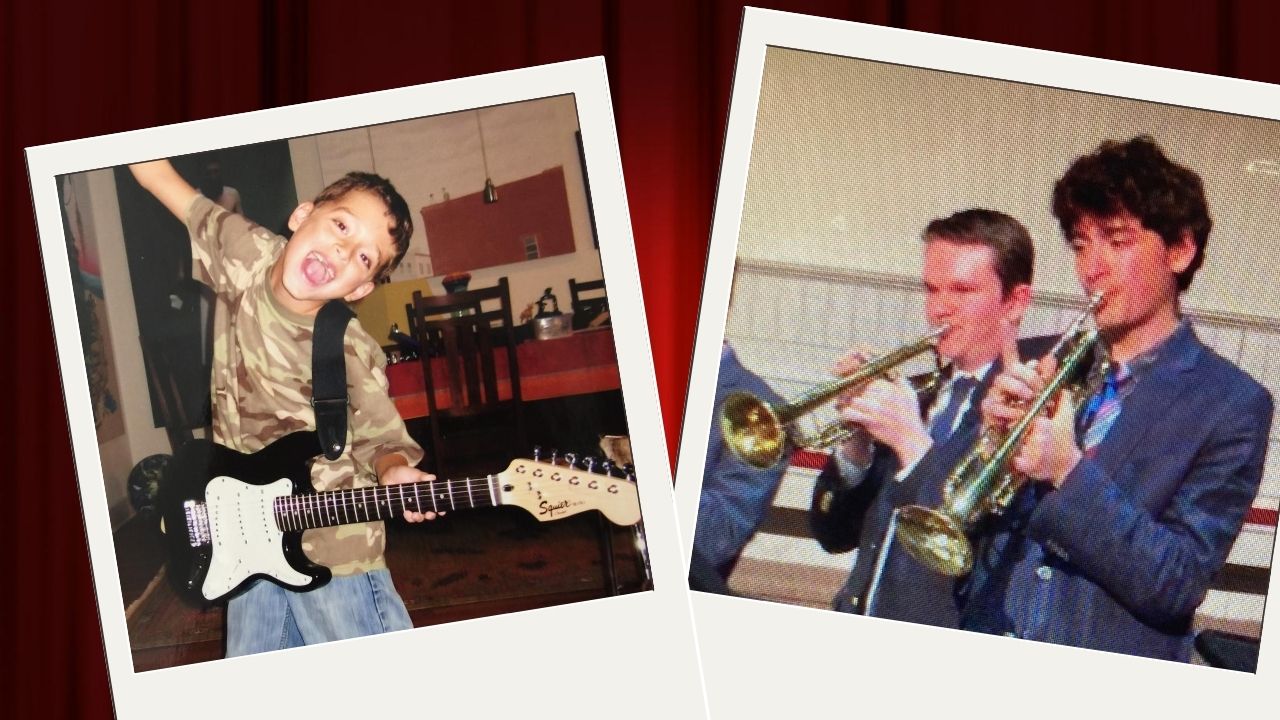 After a couple of years of growth, however, Miles was finally able to take up the French horn. He auditioned for a pre-college program at the Manhattan School of Music by the seventh grade.

His acceptance into the program led Miles to play the French horn in ensembles, solo pieces, and orchestras.

While a dream come true 00 it was also around this time that Miles developed an anxiety that would cause shakes in his neck which would make playing his favorite instruments difficult. 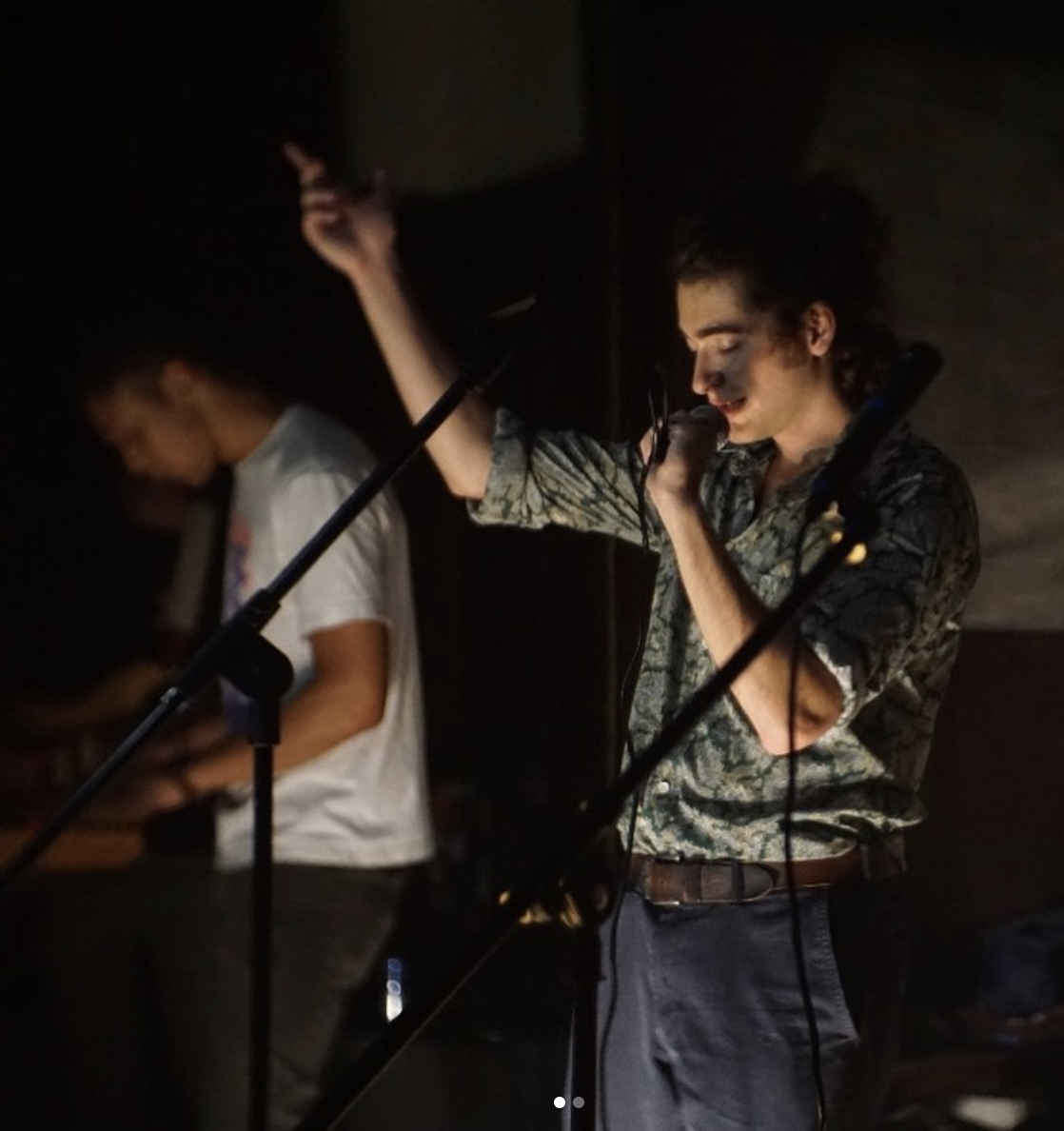 SOMETIMES WE NEED A LITTLE PERSPECTIVE

A part of this anxiety came from his teacher’s high demands of him at the time, but after applying for another pre-college program, this time at Julliard, Miles decided to get a new teacher that was more sympathetic to his situation. Unfortunately, despite his new teacher’s understanding, the shakes that Miles experienced when playing still persisted, which almost led him to quit music for good. 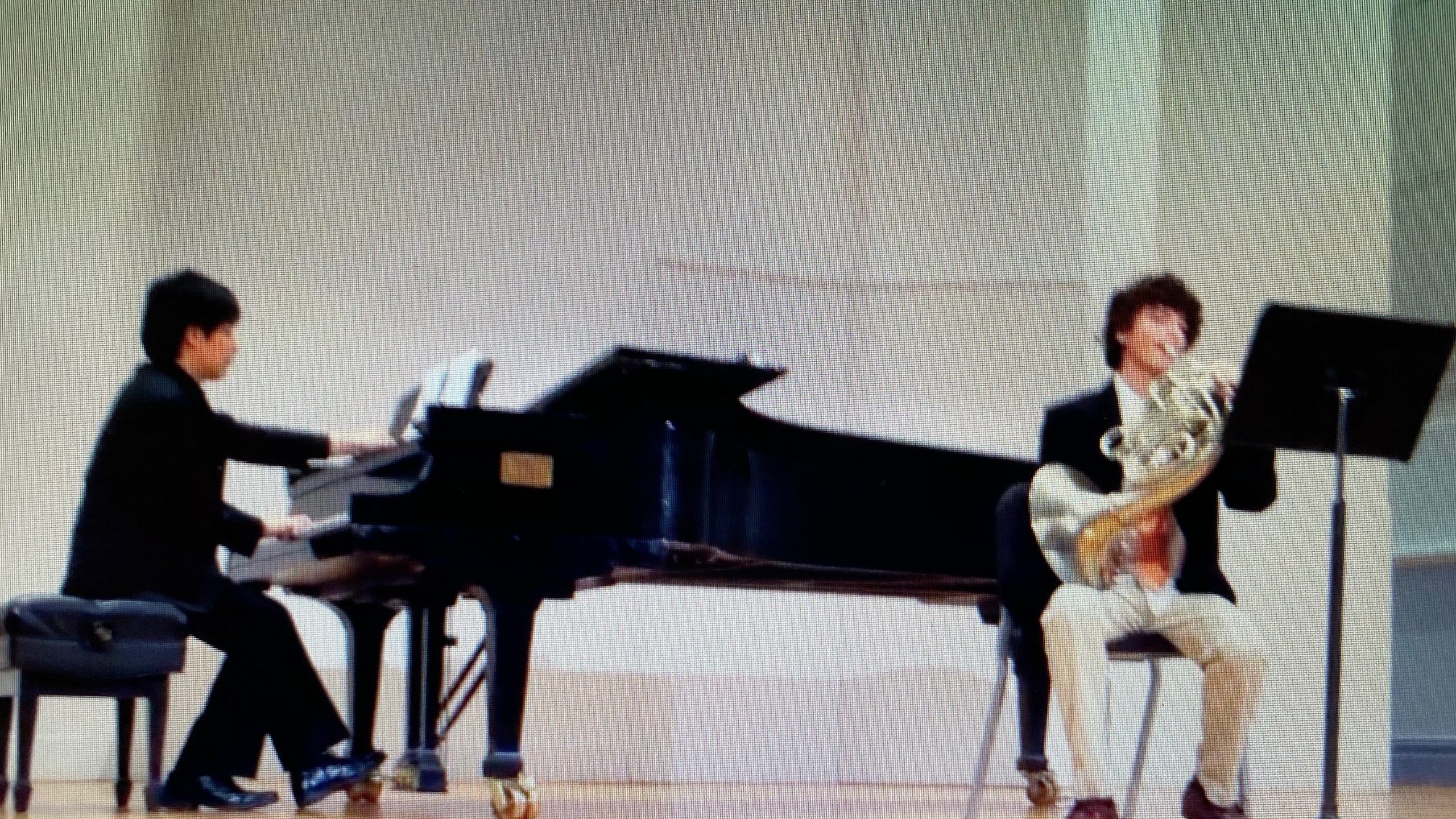 Thankfully, the administration at Julliard recommended that Miles take their class on performance anxiety which helped him a great deal. At this same time, he also took up a course in music composition which ended up with Miles applying for the composition program.

WHY WRITING WORKED IN HIS FAVOR

Writing music, as opposed to performing it, seemed to have worked out much better for him as it supplemented his anxiety treatment without having to perform in front of large crowds. 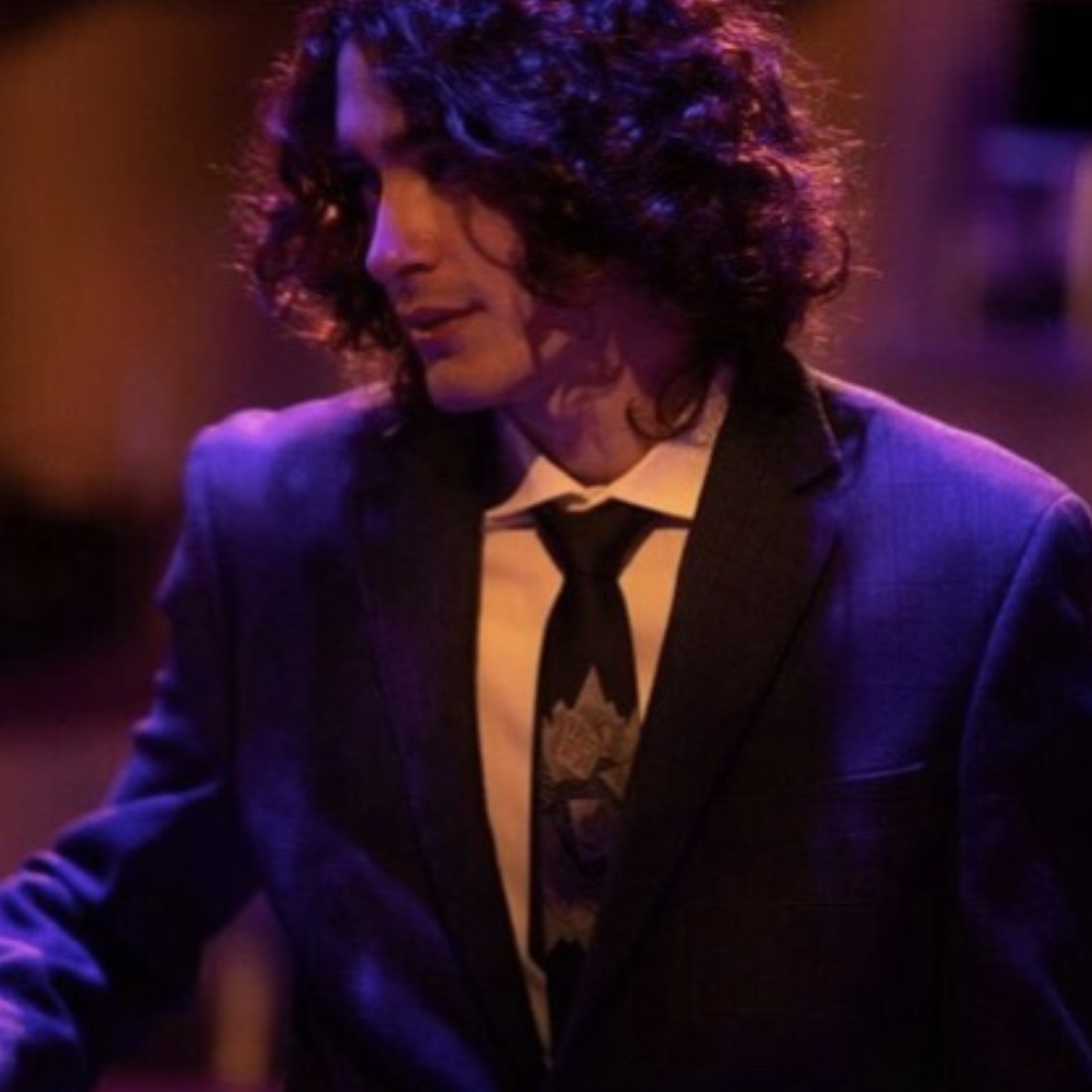 Miles revisited the trumpet when he started college and began playing with a local group on campus. With this new group, Miles went back into performing and was able to get back out in front of crowds without anxiety.

While the group he formed prior to the coronavirus pandemic, “Purple Corporation,“ split during quarantine.  Today he stay busy with the band he started with his sister, Winter Donnelly, called “Muo Duo.” They recently released their first song “Digital Island Resort.”

Being creative to Miles means telling stories by making worlds and characters to inhabit them.

Songwriting is Telling Stories!  Therefore stories is in writing songs.  This is how Miles finds solace escaping and making adventures.  Songwriting helps this young artist, better understand his emotions, whether happy or sad. 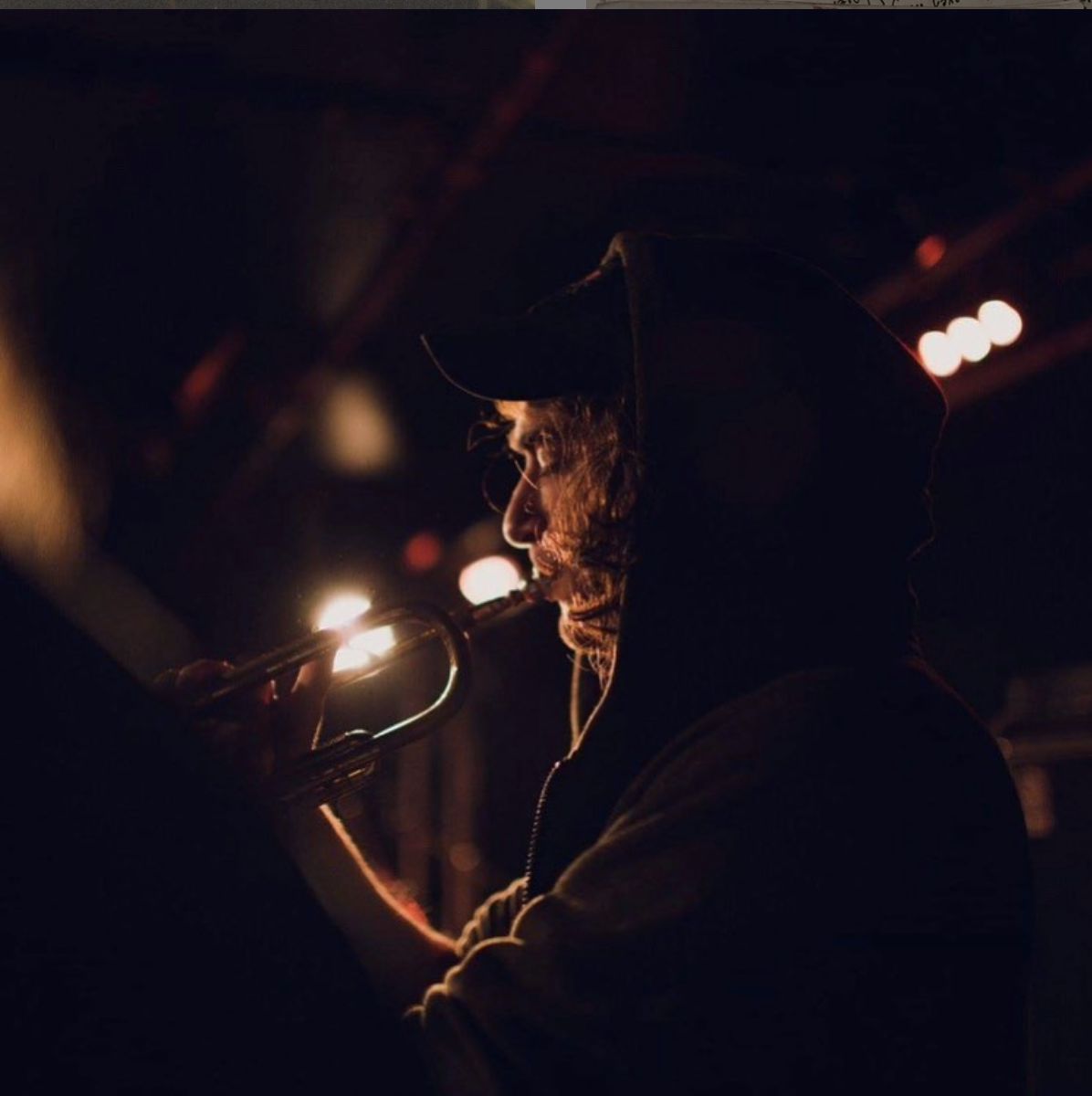 His creative inspirations range from nature to art to musicians and bands most notably, The Beatles, Ray Charles, and Dr. Dre because of how they defined and popularized their own original sounds within their respective genres.

Miles composed and did the instrumentals for all songs. Click here to have access to their album.  There are 5 songs, Digital Island is included.