The first nationally recognized Black History Month took place in 1976 when President Gerald R. Ford sanctioned the tradition as a country-wide observance. But did you know that Black History Month actually goes back much deeper than just the past 50 years and is on its way to becoming a 100-year old American tradition?

It’s true! What we now know as Black History Month originally began in 1926 by Carver G. Woodson as an annual week-long movement to recognize and appreciate the things that Black Americans, both past and present, have done in service for our country to help shape the standard of American living that we have and love today.

That’s right! Our fellow North American neighbor, Canada, also dedicates the month of February to the appreciation of works by African Canadians, while over in Europe, Black History Month takes place throughout all of October in the U.K. and Ireland.

Another interesting fact is that since 1928, every Black History Month has had its own theme. This year’s 2022 theme is that of Black Health and Wellness in honor of our African American essential workers and healthcare practitioners throughout all the healing fields including medical, spiritual, psychological, and the like.

Who comes to mind when you think of our nation’s African American heroes? Is it boxer/activist Muhammad Ali? The 44th president and his first lady, Barack and Michelle Obama? TV personality/philanthropist Oprah Winfrey? These men and women are just but a few of our nation’s most current examples of African American excellence, so let’s take a look at some from the past whose message and character have lived on years after their passing:

The progression of Black history and American civil rights wouldn’t be where it is today without the esteemed efforts of MLK, a Baptist minister born in Atlanta, Georgia, who was the face of the civil rights movement and the first president of the Southern Christian Leadership Conference in the late ’50s until his death in 1968.

A contemporary of MLK and honored as “The First Lady of Civil Rights” and “The Mother of the Freedom Movement” by our nation’s Congress, Rosa Parks was influential as an activist in her efforts to push for racial equality during the civil rights movement, most notably the Montgomery bus boycott of 1955.

Known as the “First Lady of the Civil Rights Movement” as MLK’s wife, Coretta Scott King took over as head of the civil rights movement after her husband’s death. She was also heavily involved in the second wave of the women’s rights movement during the ’60s.

An abolitionist and former slave who helped free over 70 slaves in the late 19th century using a system of underground railroads, Tubman also served as a scout and spy for the Union Army during the American Civil War.

Writer, politician, orator, social reformer, leader of the abolitionist movement in two states, and a former slave, Frederick Douglass is among the top influential and accomplished African Americans of all time. His mark on Black history is so profound that Carver G. Woodson organized the first 1926 Black history observance on the same week of Frederick Douglass’s birthday of February 14th.

A veteran Major and founder of the Aaron Community Culture Center (ACCC), a non-profit that provides help and support services to those in need, including shared housing, youth employment preparation, community support groups, life skills coaching, and food distribution to individuals and families in need of groceries. 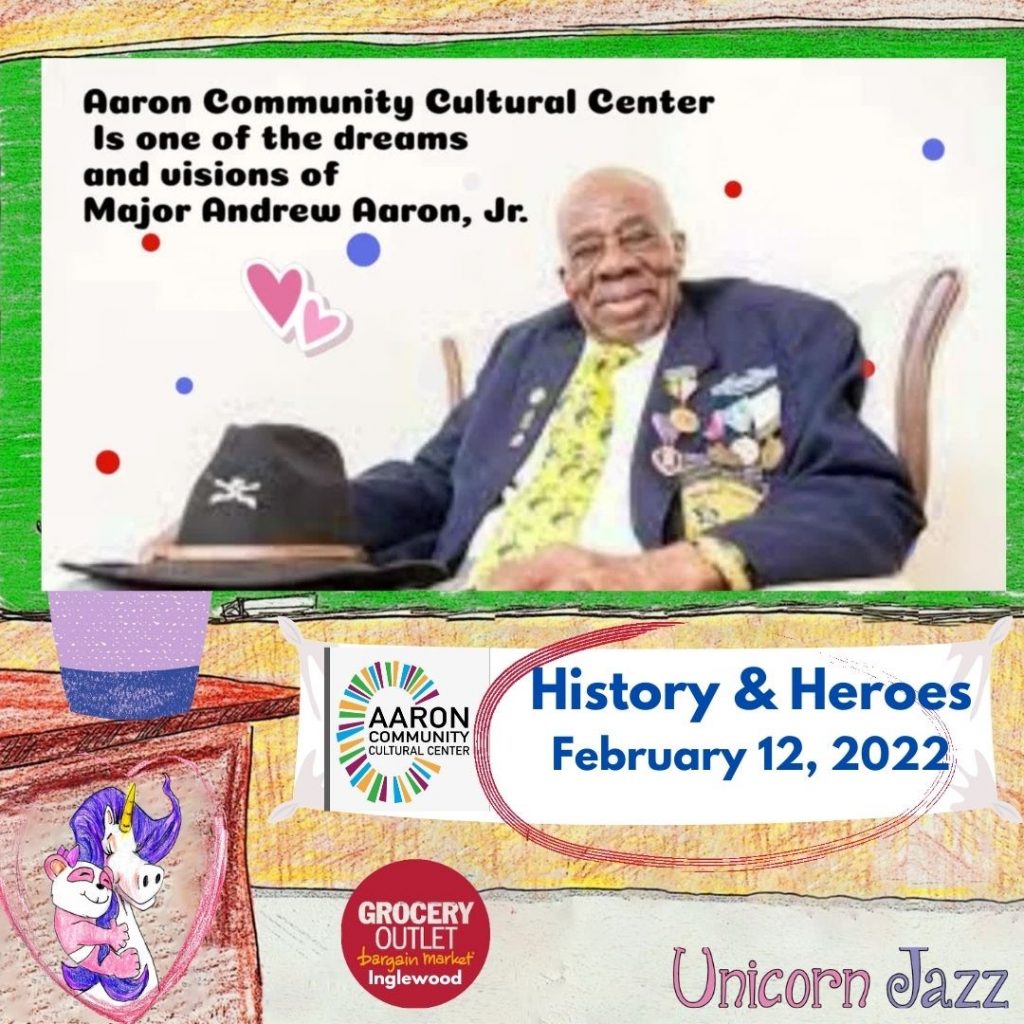 Compassionate about community service, Andrew Aaron gave back by dedicating his life to building an organization that would provide housing, food, and even education to underserved families. Through the hard work of volunteers, the ACCC is able to make its mission possible by hosting magical events year-round, such as our previous Give-a-Way in December and our upcoming Food Pantry Drive on Saturday, February 12th, at the Inglewood Grocery Outlet! Check out the video below for more details!

If you can join us, either to donate or to volunteer (or both!), please comment or PM us for ways to get involved! We always are looking for volunteers as it brings us great joy to share what we have with kids and the wonderful community at ACCC.

Special thanks to Grocery Outlet, Venice Wong of the Wong Quadruplets, and all the people who help make this wonderful community grow by sharing the love! 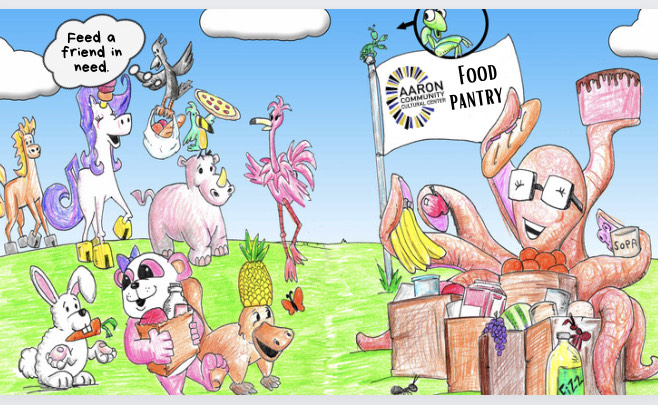