The town of North Providence, Rhode Island, is receiving a fun and engaging author visit led by Unicorn Jazz creator, Lisa Caprelli, to the Greystone Elementary School of the North Providence District on Friday, February 11th, 2022. 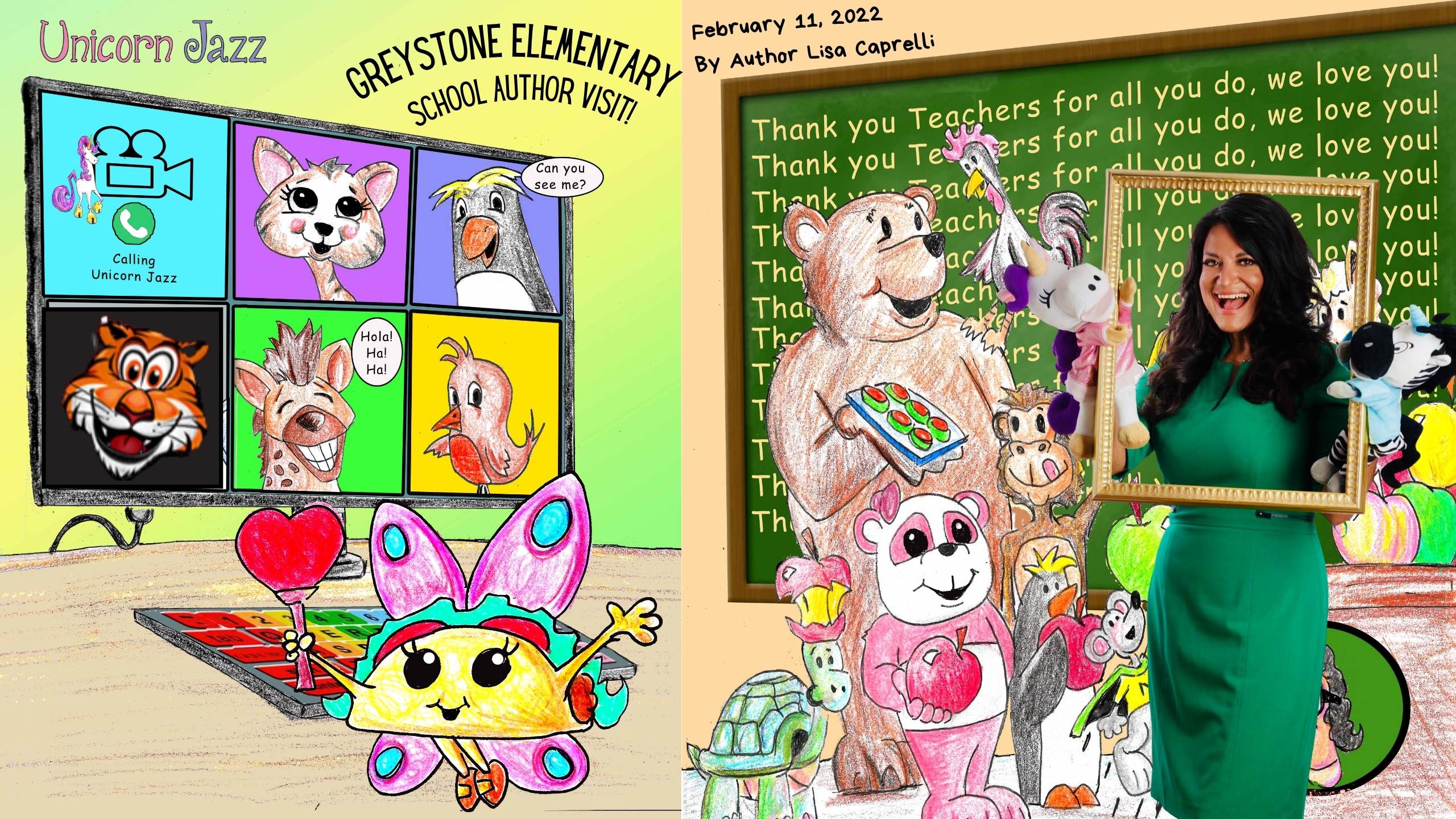 Originally settled by European Puritans in 1636, North Providence became officially incorporated as a town in the year 1765. Located in Providence County, North Providence is home to the colonial-style Joseph Smith House first built in 1705, which is listed on the U.S. National Register of Historic Places. The town was also the original home of the Slater Mill – the first fully mechanical cotton-spinning mill of its time. The mill was built in 1793 in the eastern part of North Providence, which later became its own town, and now city, of Pawtucket in 1874.

With a population of around 34,000 residents today, the town of North Providence is also home to Governor John A. Notte Memorial Park, which has a freshwater beach, campground, and is the destination of many of North Providence community events, including Mayor Lombardi’s Fishing Derby, the Memorial Day Parade and Celebration which ends with a festival at Gov. Notte Park, a magnificent 4th of July fireworks display, and a Pumpkin-in-the-Parks viewing for the Halloween season.

On February 11, 2022, the award-winning author of the children’s Unicorn Jazz stories and songs, Lisa Caprelli, will be presenting to the young learners of Greystone Elementary in 3 sessions virtually. We at Unicorn Jazz are so excited for the opportunity to join up with the staff and students of the North Providence School District as part of our virtual World Read Across America Tour!

A PK-5 school and home of the tiger mascot, Greystone Elementary believes in building positive relationships within its community to establish a reflecting learning environment where the voice, choice, and interests of both students and families are highly valued. The goal for Greystone Principal, Jennifer Lee Quatrucci, is to create ways for high-quality instruction and collaboration towards making reflective decisions. In other words, Greystone Elementary, along with the North Providence Educational District, is an SEL-focused school that teaches the value of respect, responsibility, and safety towards ourselves and others. This is a tremendous quality as each one of our Unicorn Jazz books revolves around a lesson found in social-emotional learning that can be used to apply respect and kindness in our daily lives! Principal Quatrucci is also the author of her very own children’s SEL-centered book titled “Educate the Heart”. 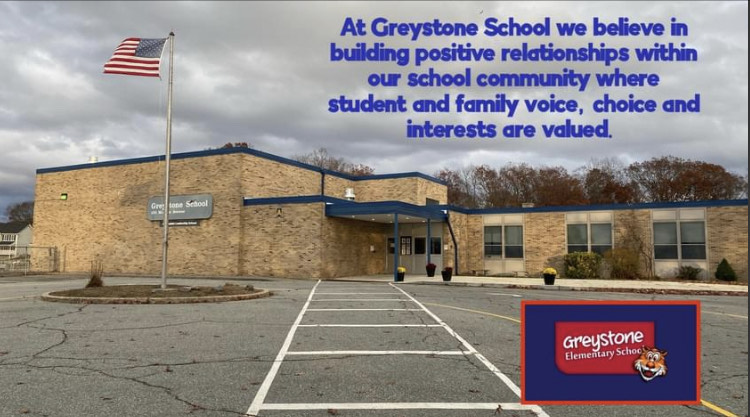 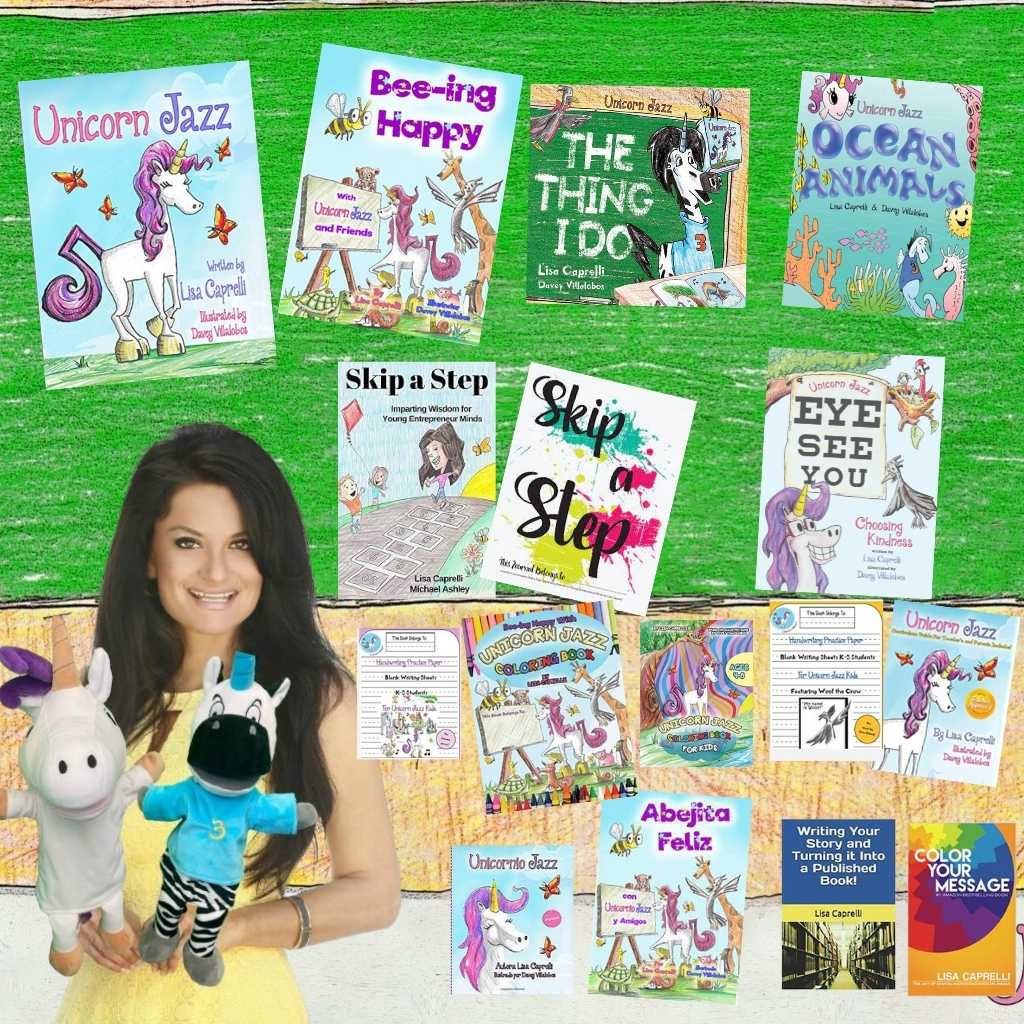 GEOGRAPHY FROM OUR UNICORN JAZZ HEADQUARTERS TO YOUR SCHOOL! –Click for fun learning article.

How Far is North Providence, RI, from Huntington Beach, California, the HQ of the Unicorn Jazz?

Located in the opposite half of the U.S., the northeastern town of North Providence is over 2,982 miles from our southwestern Unicorn Jazz HQ in Huntington Beach. That would be over a 44-hour drive by car! 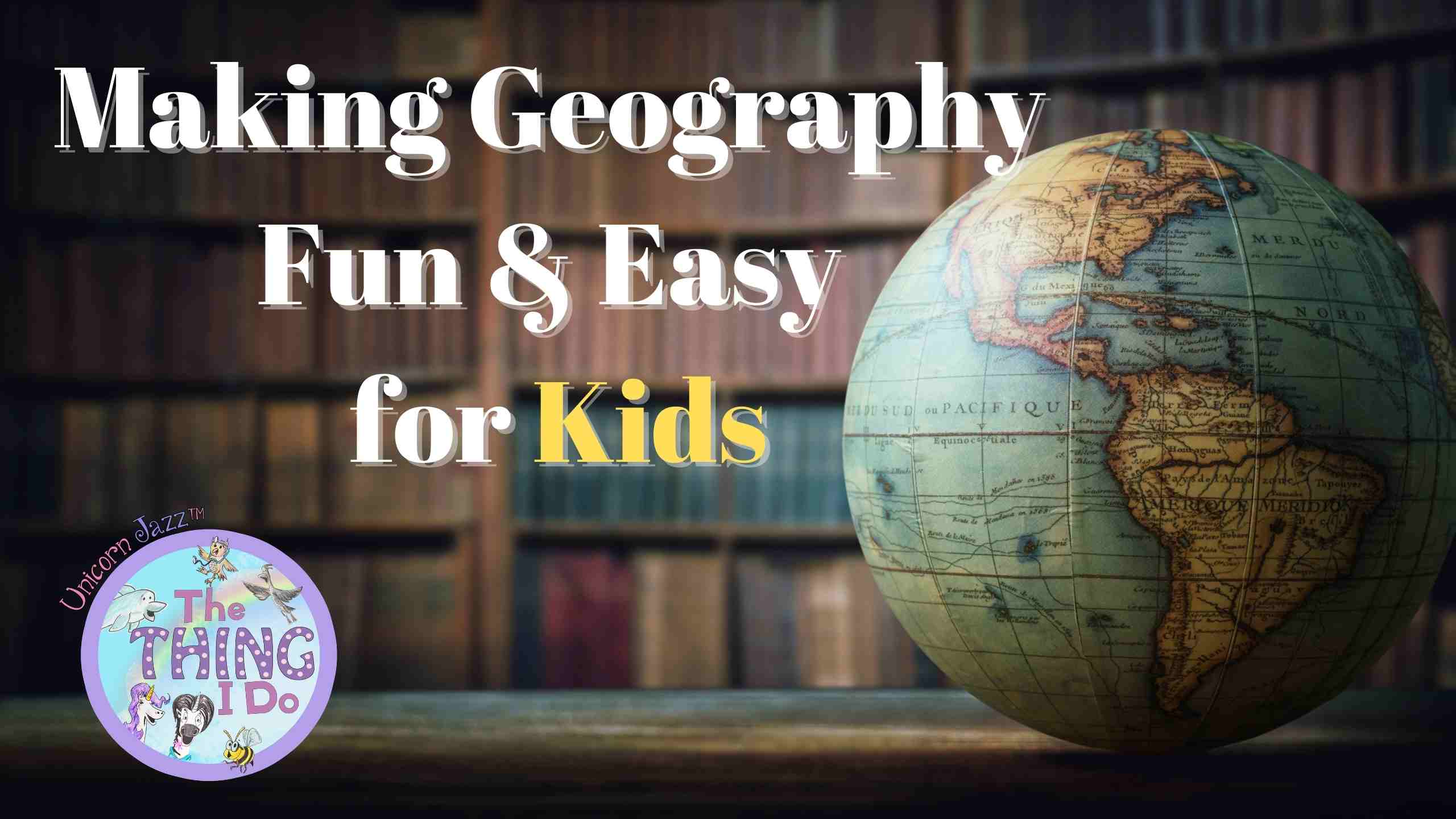 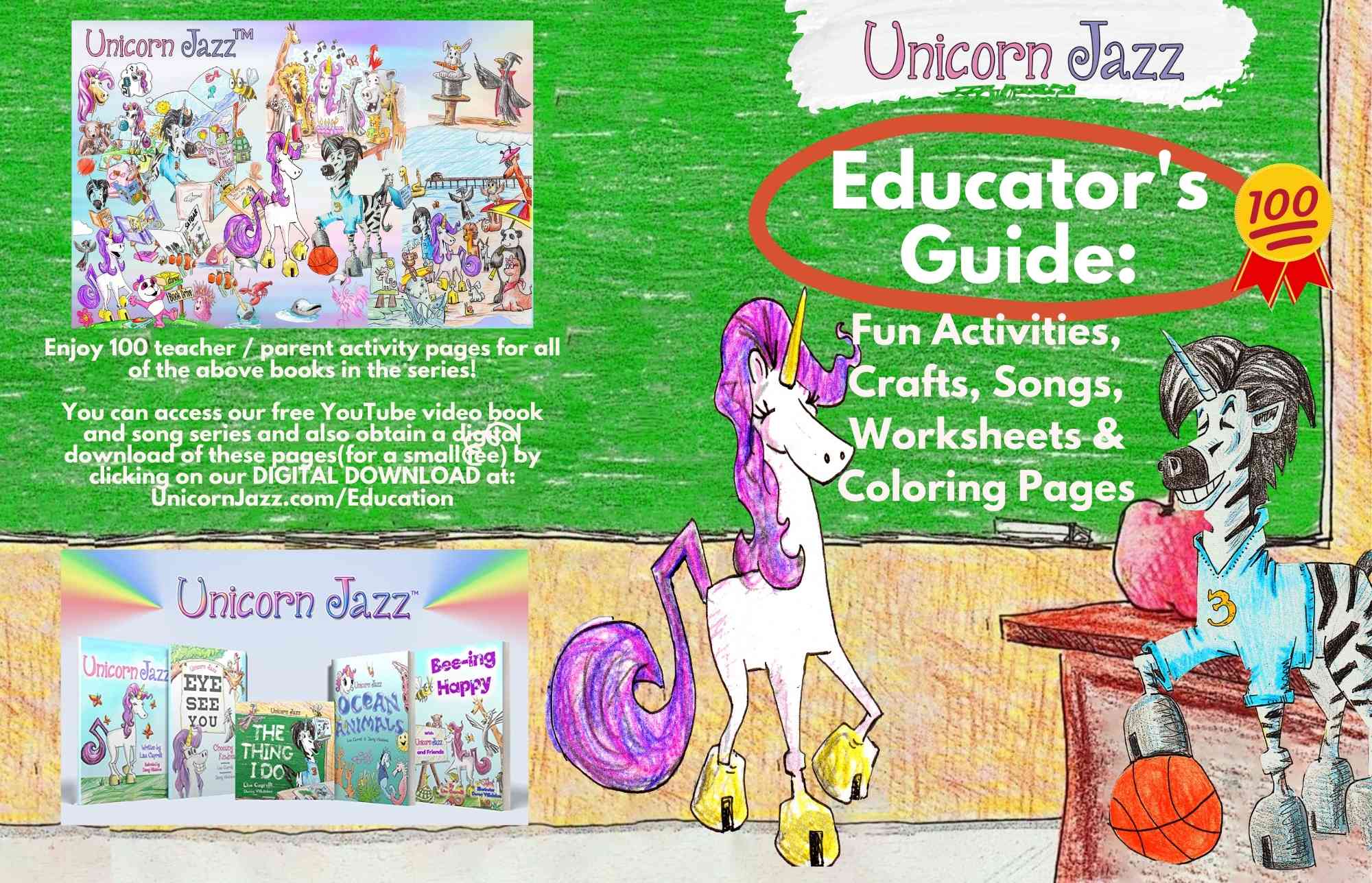 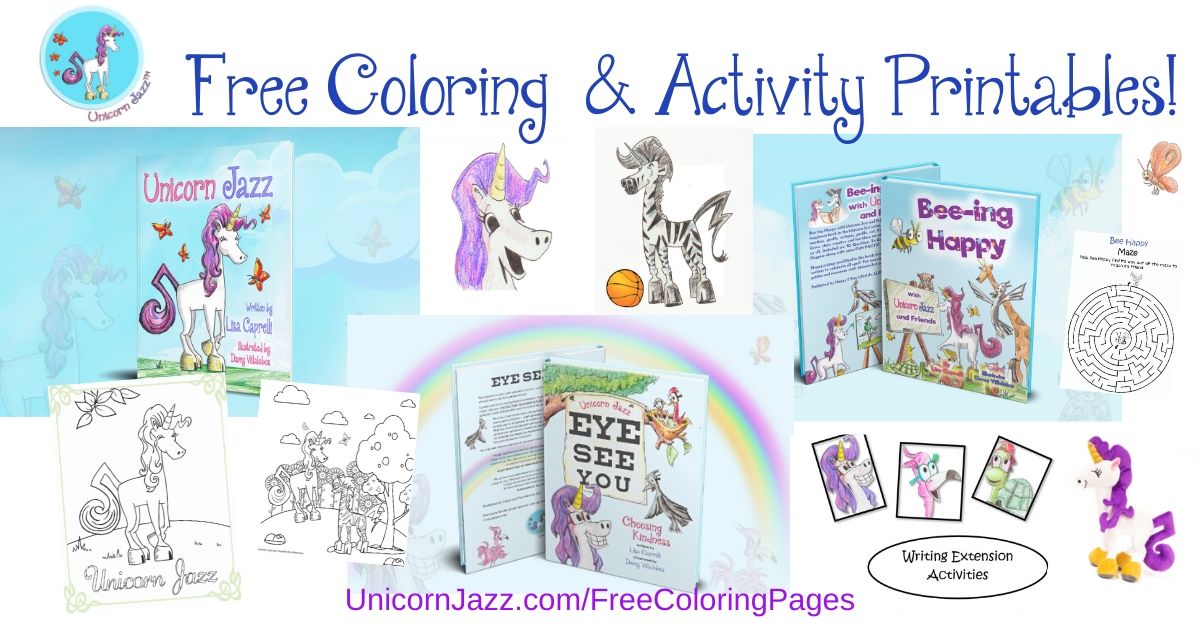 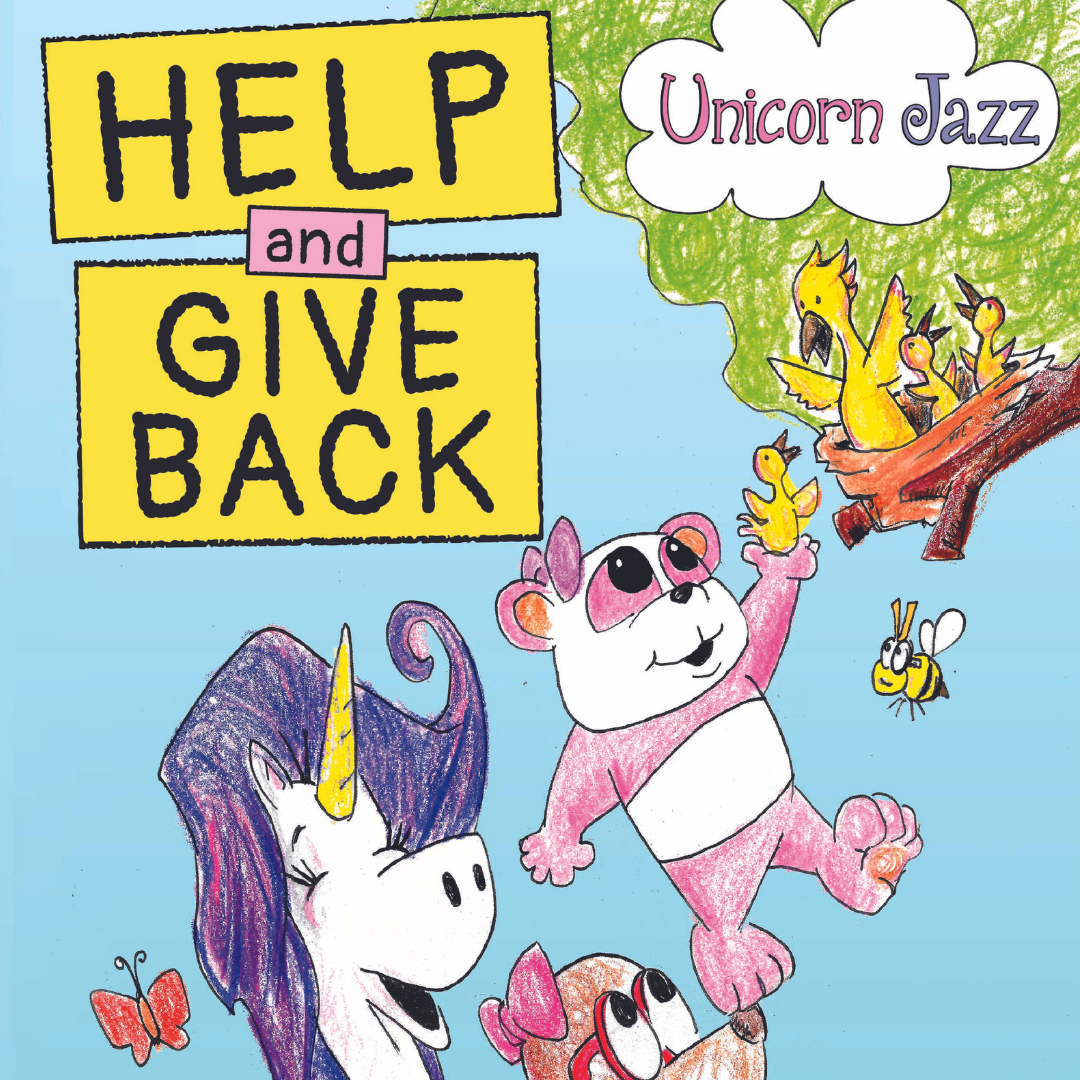 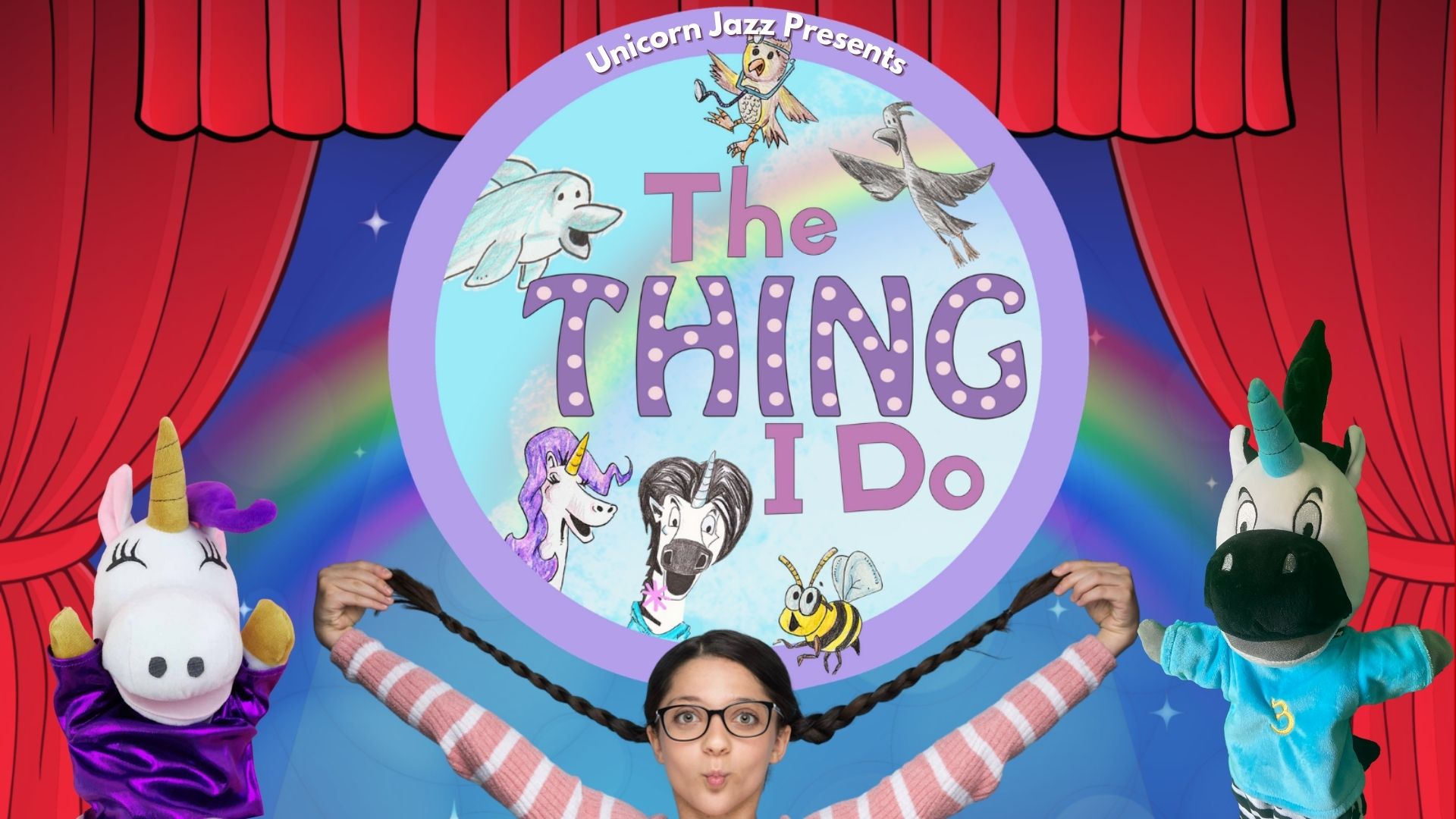 Thank you for your support of literacy and the joy of books and learning!