Elle Jimenez, also known by her performance name “Mermaid Elle”, is someone who loves to bring magic to others in an otherwise ordinary world through her art as a live-action professional mermaid. As a full-time aquatic entertainer, Mermaid Elle not only inspires others to chase and live their dreams, but she also helps promote the awareness of our planet’s oceanic health, and how we as humans have a responsibility in keeping our waters clean. 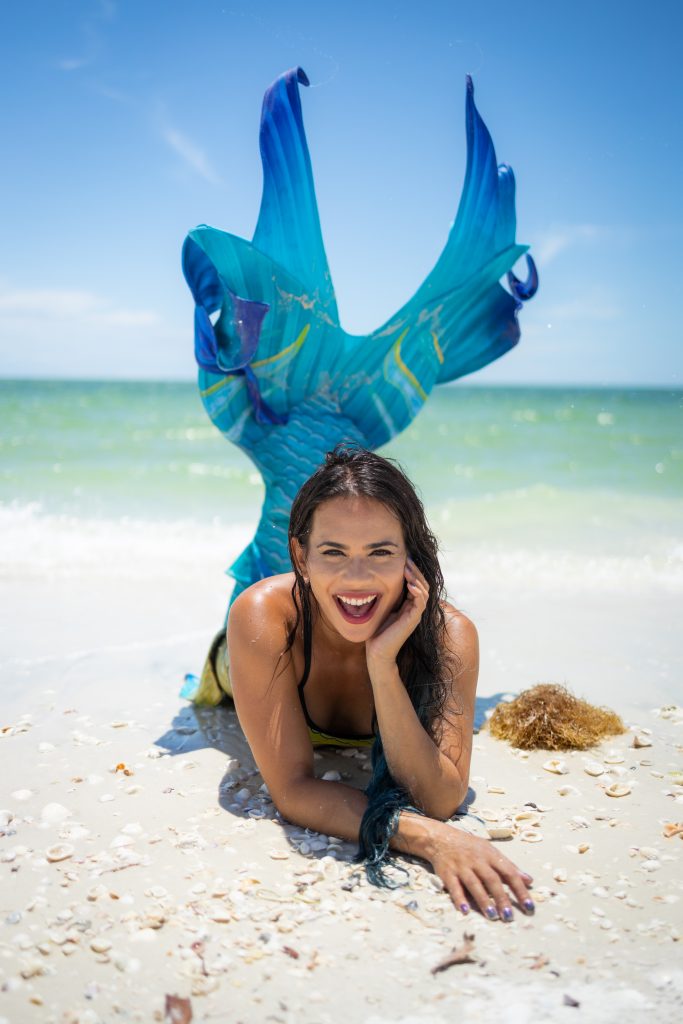 “I didn’t choose the mermaid life, the mermaid life chose me”, says Elle who began performing and dancing from the time she started walking, “Dancing was my first love, and my dancing/performance background really helped me find myself in the mermaid character as an entertainer”. However, the road to mastering the art of underwater dancing wasn’t easy, she claims, as what most people don’t know about becoming a mermaid is the vast amount of training required to really become a professional in the field. 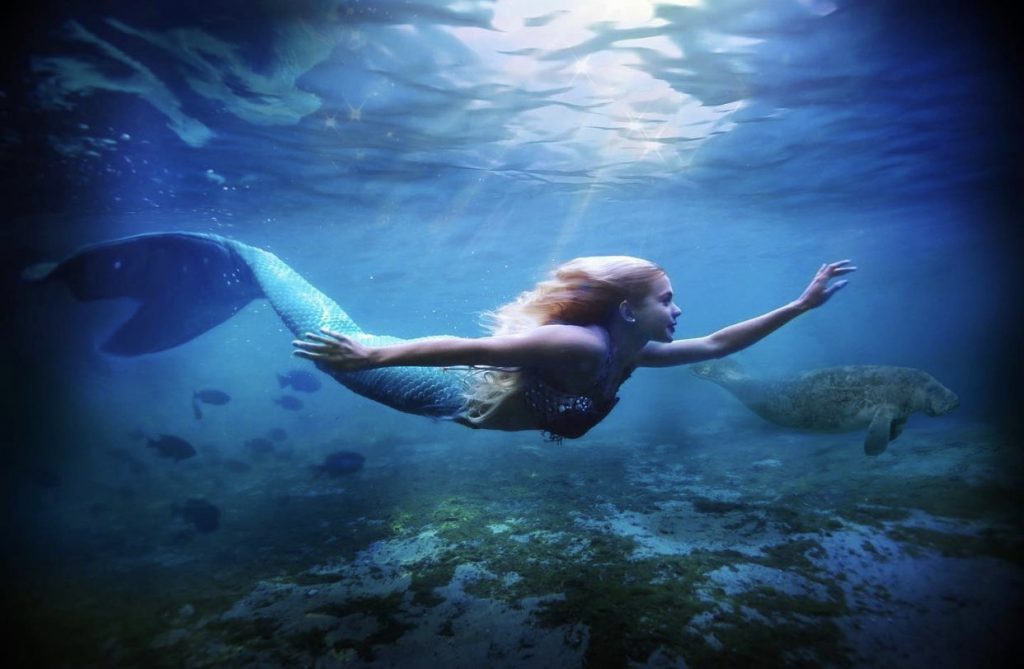 Aside from the rigorous physical training it takes to become a performing mermaid and aquatic entertainer, Elle also had to train her mind to overcome her fear of swimming as she had previously suffered a drowning scare during her childhood. Fortunately, with resilience, perseverance, and a whole lot of diving lessons, Elle was able to conquer this mental obstacle over time to become the talented underwater dancer she is today. 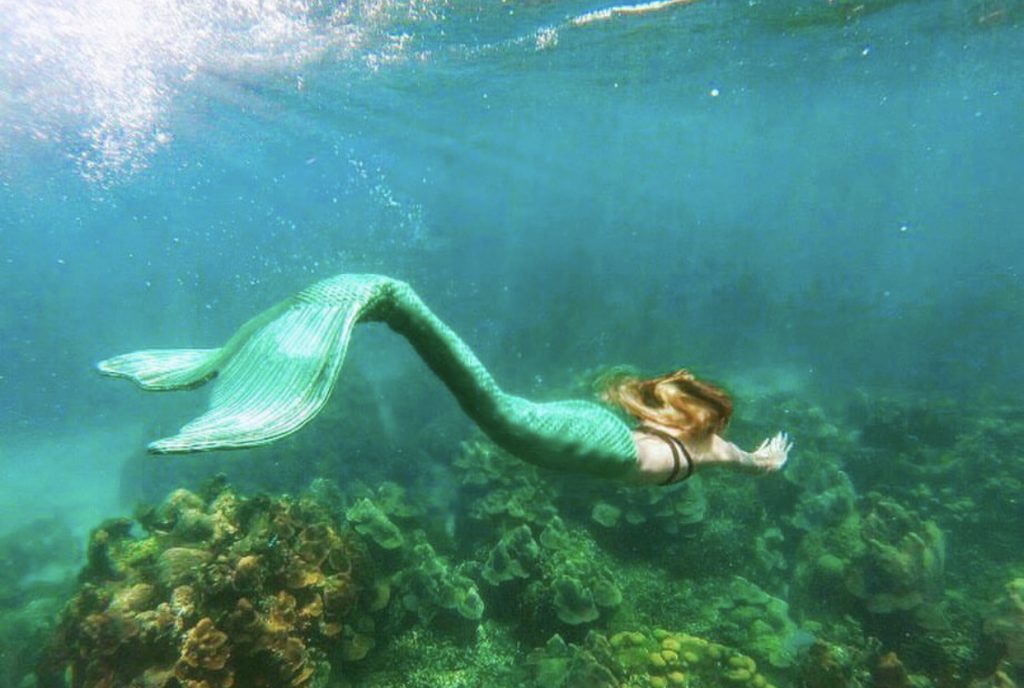 “Mermaid performances can look so graceful, beautiful, and effortless. Yet, behind every successful mermaid, there has been lots of training and experience that only hard work can show! So, when you see a professional mermaid making waves, just remember it isn’t an easy job — it took a lot of hard work to get there!” — Mermaid Elle

Believe in Doing the Impossible

If a movie was created about Mermaid Elle’s life, she would like it to be called “Nothing is Impossible”, as she feels her goal of not only becoming a mermaid but being able to work as one full-time for over six years as doing the impossible in the making. 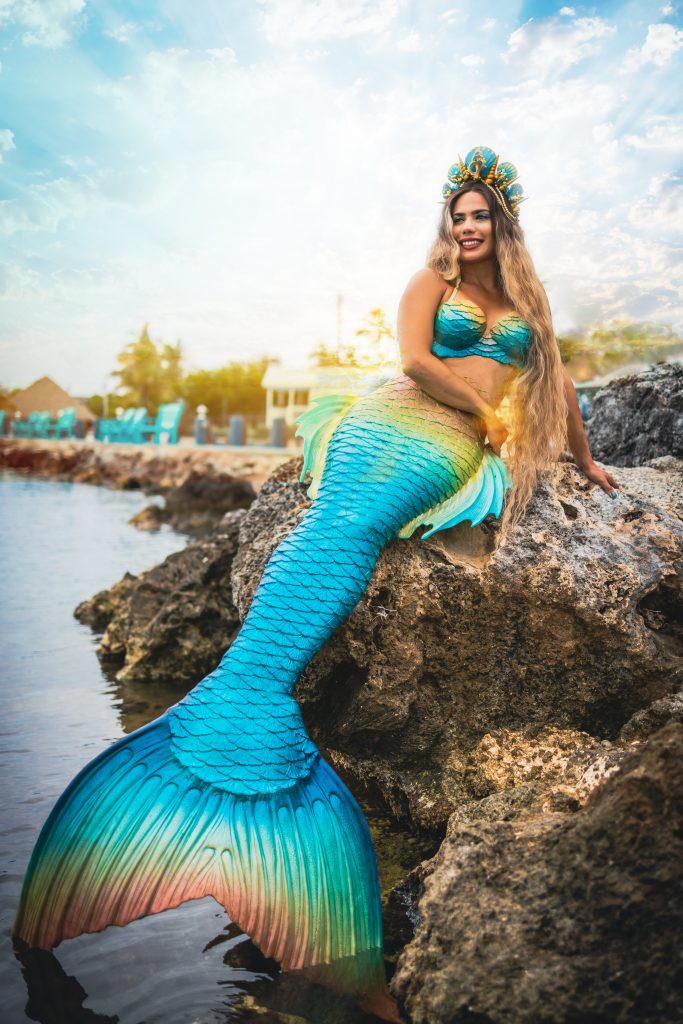 “If I can be a mermaid for a living, then everything is possible!” Mermaid Elle exclaims, who thrives to deliver messages of hope to children and adults alike at every venue she performs – that our dreams are only fantasies until we bring them to life ourselves, and that with hard work and the right attitude anything we set our minds to can be achieved, even the so-called “impossible”.

Mermaiding, or swimming with a costume tail, is becoming more popular and widespread as a must-do experience for people of all ages, especially with the coming rise of its media exposure, not to mention that Mermaid Elle advises that the MERFECT time to be a mermaid is right now, as people all over the world are in much need of more magic in their lives.

“Mermaiding allows people to be free and find themselves, so I highly recommend trying mermaid training even if it’s just for fun!” — Mermaid Elle

To find out more about Mermaid Elle and the art of mermaiding, be sure to check out her website, TheMermaidElle.com, and her “Mermaid Elle” YouTube page.