The Art of Performance, Music and Acting! Interview with 13 Year Old Rhett Drennen

Rhett Drennen is a young musician, singer, actor and storyteller. He is quick witted and can easily create a stellar art of performance – out of a question such as Why do books matter? 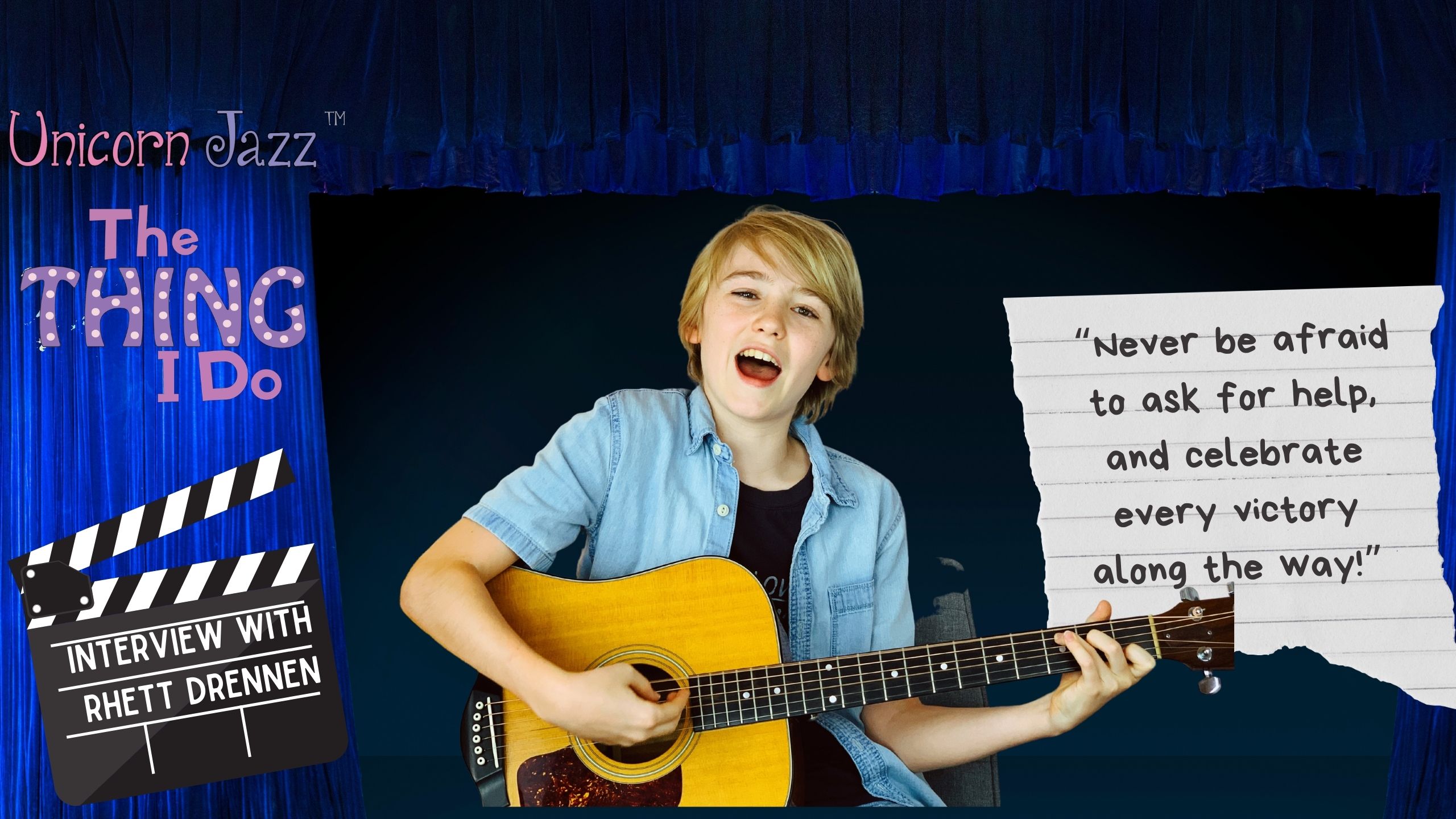 Why Do Books Matter?

Undoubtedly, we are raving audiences of entertaining books and stories.  Author, Lisa Caprelli believes in the value of books and reading.  She asked Rhett Drennen to share his viewpoints on why they matter to him.  It did not take him long to come up with an outstanding artful performance.

You can watch it here as he delivers it in 34 seconds:

The Art of Performance Inherited

Growing up with entertainment as a second language was not hard for the 13 year old.  This rising star grew up in the world of live stage production.

The apple does not fall from the tree with this family!  His mother, Jenni Drennen, is a writer and director for large events and film production.

Rhett knew he wanted to be an on-stage performer when he was five years old.  He would constantly grab the microphones from my backstage table and ask when it was his turn to go on stage!” ~Mom, Jenni Drennen

Harmony and Perspective as a Male Actor

Rhett has the remarkable ability to sing HARMONY.  He also realizes that there are not many young males pushing forward in roles such as dancing and singing as an actor.

In music, harmony is the process by which the composition of individual sounds, or superpositions of sounds, is analysed by hearing. Usually, this means simultaneously occurring frequencies, pitches (tones, notes), or chords.[1] 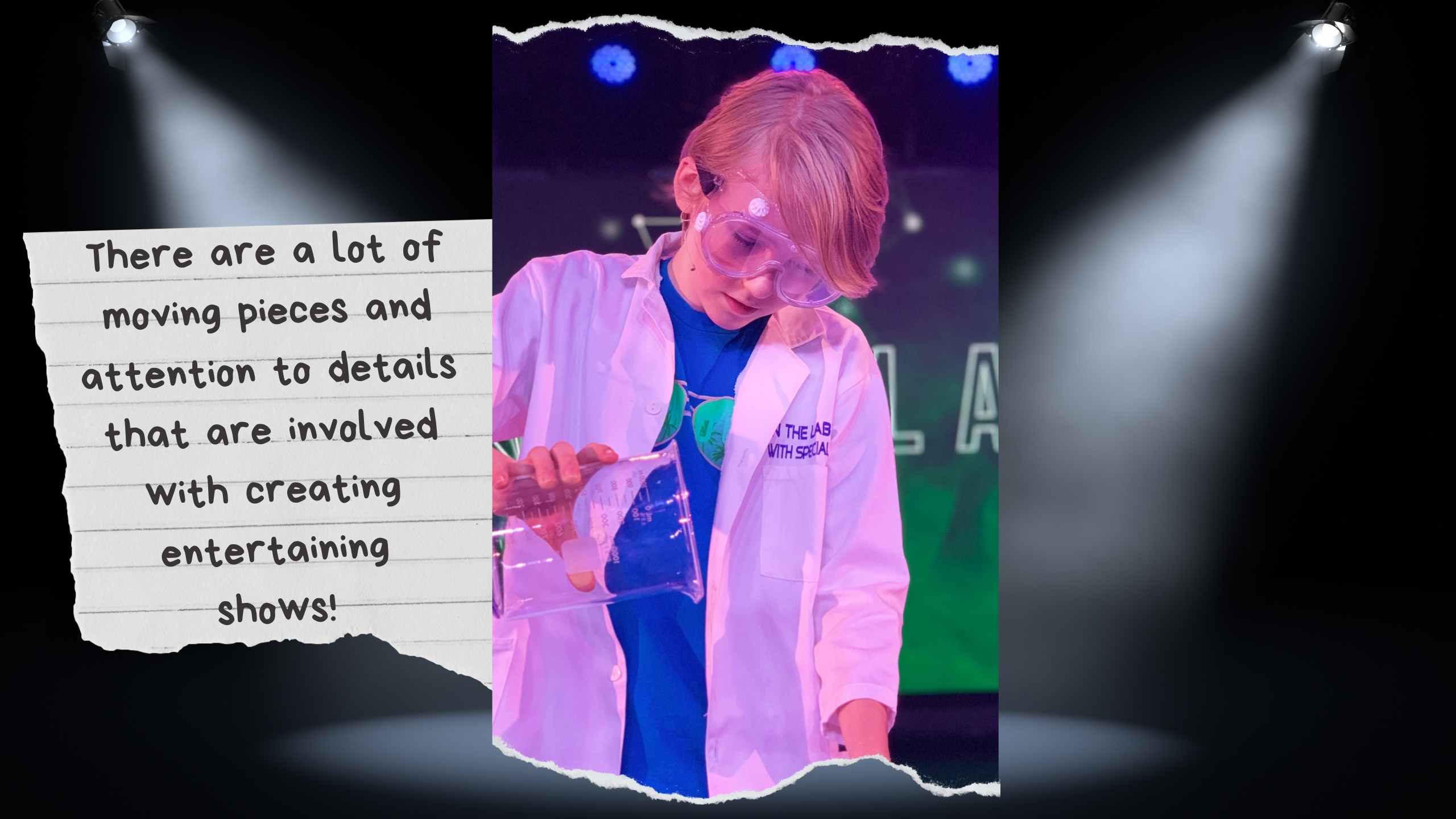 Rhett participated on the set of an experimental TV segment called “In The Lab.”  He was mesmerized all the working pieces about it.

It is easy to appreciate the art of performance and creating shows.  There are a lot of moving pieces and attention to details that are involved with creating entertaining shows.

Hard Work is The Secret

There is a reason why there are different roles that make a team a success, such as directing, producing and acting.

After years of practicing on his own and with professio 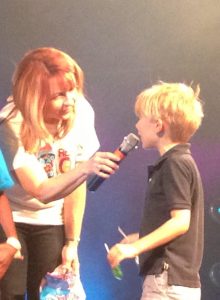 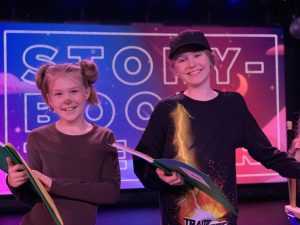 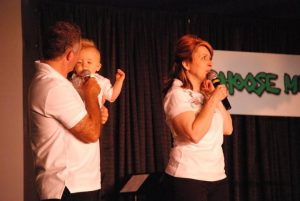 Rhett as a baby onstage with his grandparents. 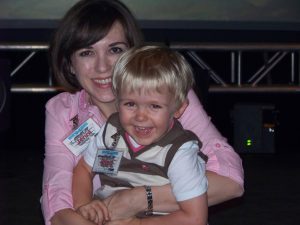 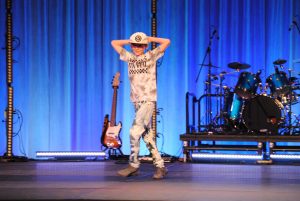 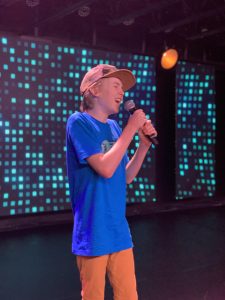 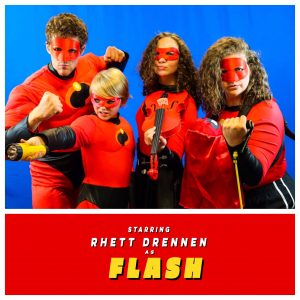 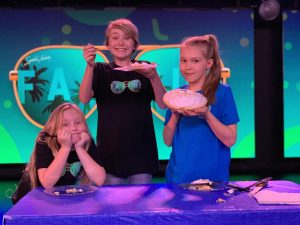 With his siblilngs 2020 for a global kids show 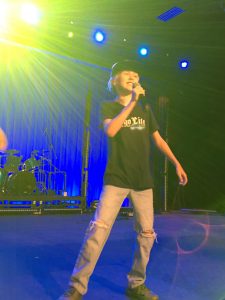 nals, Rhett was able to get a spot hosting the segment. This was a dream come true for him.   With progress and motivation to learn more you can accomplish things.

Rhett’s mother placed him into ukulele lessons when he was nine. At first, Rhett disliked it. He wanted to quit this new instrument after his third lesson.

His mom encouraged him to continue and not give up.  It has taught him to build resilience and discipline.

Rhett understood the importance of those two things during his first musical performance in front of a live crowd. He practiced at great lengths to do an amazing job performing, he found himself terrified of going on stage.

Luckily, a few cast members of the event came on stage with Rhett and supported him in his performance by singing along with him as his backup. Although he had his eyes closed the entire time he was playing and singing, Rhett felt a sense of undeniable victory after he finished his song. 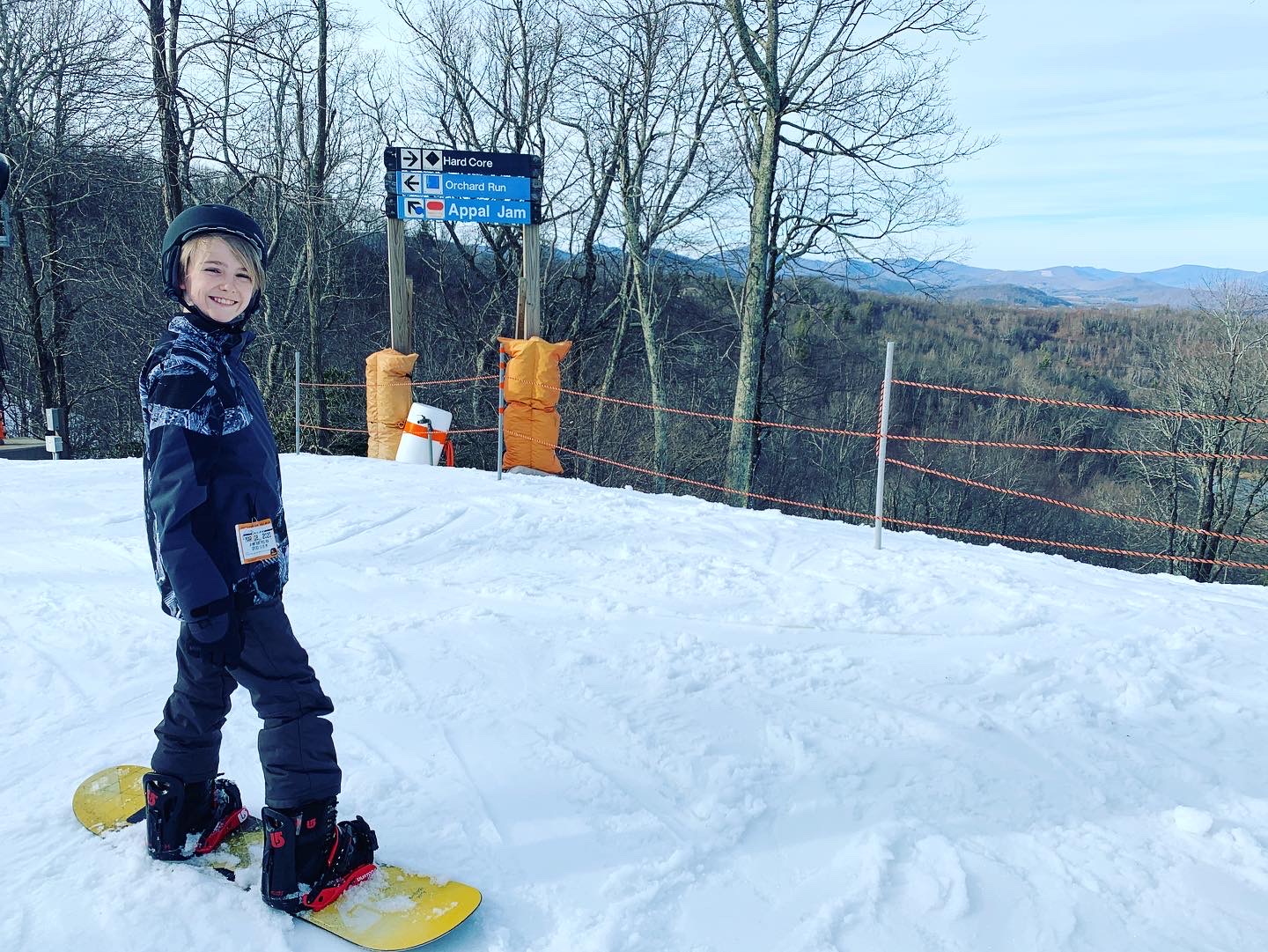 Enjoy Yourself and Get Silly!

Rhett loves having Nerf Gun wars, even if he has to get creative and have them by himself.

He is a snowboarding enthusiast and would like to learn the intricate art of parkour. He believes the two sports go hand-in-hand as studying parkour will allow him to develop better snowboarding tricks.

Bet on Rhett for Positive Messages on Creativity

Rhett has so much knowledge at his young age to share with other kids. These are some of his favorite mantras:

Being creative means making something with the thought of not caring what others think.

Don’t be afraid to ask for help, and be sure to celebrate every victory along the way!

Talent is free. Skill is earned.

We are proud to have Rhett Drennen as a Unicorn Jazz Club Kid.  He is proof that you can do the things you love – dance, sing, and learn more while inspiring others with happiness & kindness.

The Unicorn Jazz team is grateful for his contributions and accolades for the work, so far with our team:

You can follow his accomplishments and work on Instagram.com/Rhett_Drennen or his IMDB.