The Wong Quadruplets – The Most Interesting Musical Group in America (And the World!)

The Wong Quadruplets are perhaps the most interesting up-and-coming creative artists of our generation. Composed of three 11-year-old brothers and one sister, these siblings make up the only talent group and rock band in the world formed by quadruplet musicians and actors! 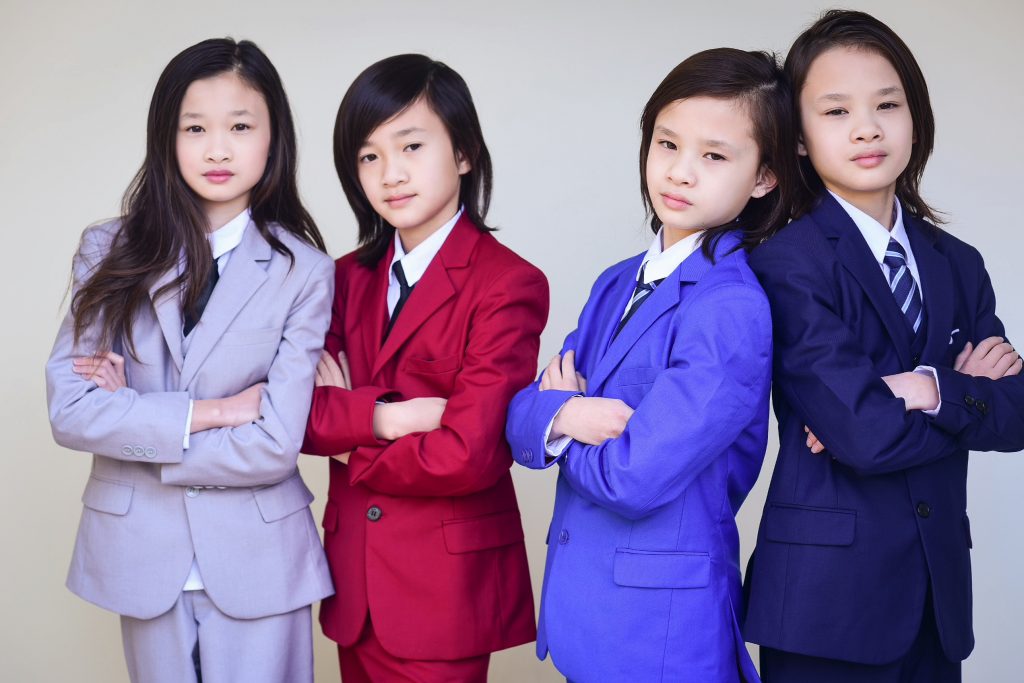 Four Wongs Do Make a Right!

This fantastic quartet began playing instruments and singing when they were eight years old and love to perform in front of an audience any chance they get, whether at family holiday gatherings or local festivals, talent shows, and other community events.

Two years later, at the age of ten, this adorable, smart, and talented ensemble released their own single, “Summertime”, which came out on May 21st, 2021, in honor of Asian-Pacific Heritage Month. “Summertime” by The Wong Quadruplets was also performed on CBS as part of the Kids Says the Darndest Things show hosted by Tifanny Haddish on May 26, 2021, and is currently available on many popular streaming platforms.

As young Asian-American performers, the Wong Quadruplets are breaking barriers and setting standards as not only a talented children’s musical group but as cultural representatives for creative artists, dreamers, and trend-setters throughout the country! These siblings are determined to show the world that despite age, no one is too young or too old to chase and conquer their passions.

A Quick Glance at The Wonderful Wong Siblings 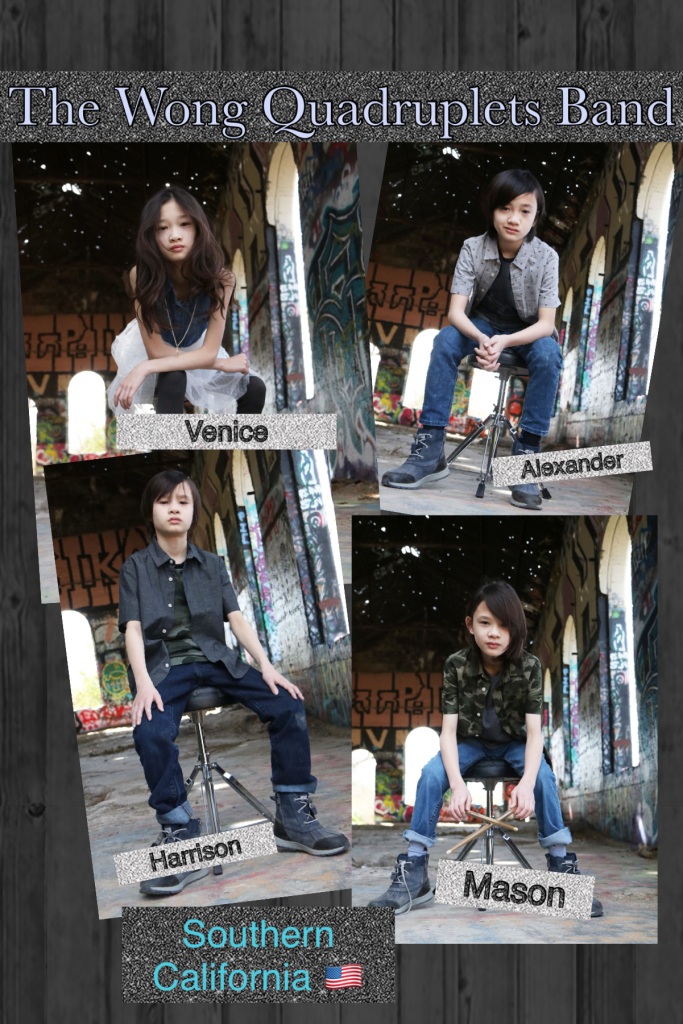 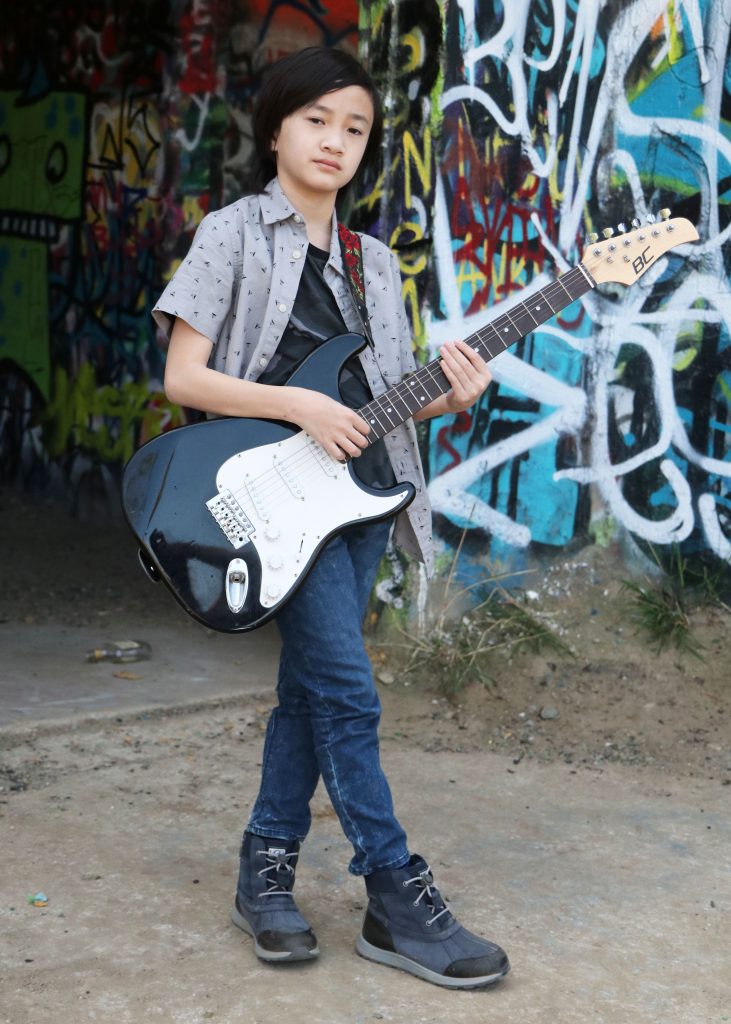 The lead guitarist, Alexander is known for being the most competitive of the quartet and occasionally likes to display his talents as a vocalist. 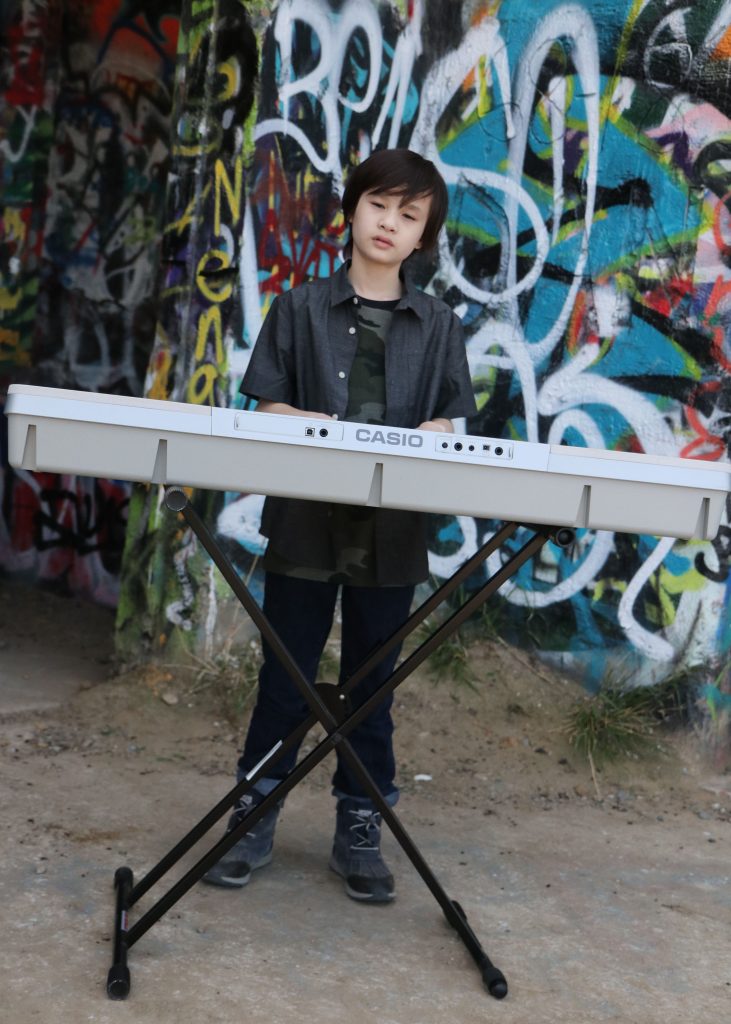 On keyboards is Harrison, the restless perfectionist who always finds the right notes to put together. 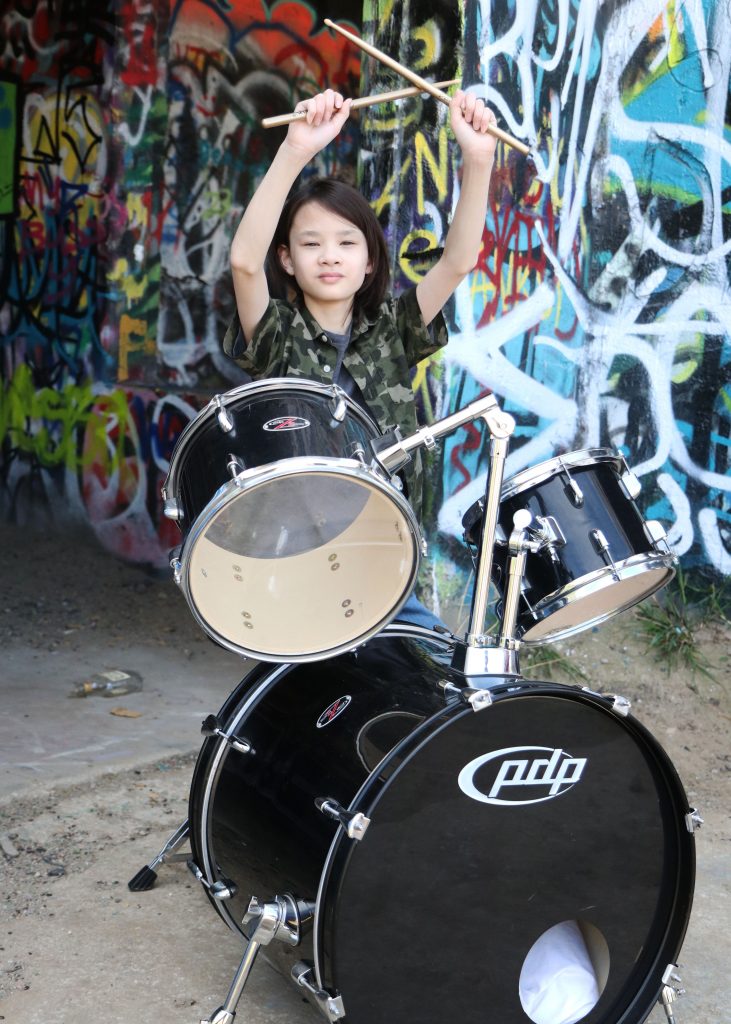 Mason is known as the energetic rock star on drums whose enthusiasm and creativeness spark with each sound and movement. 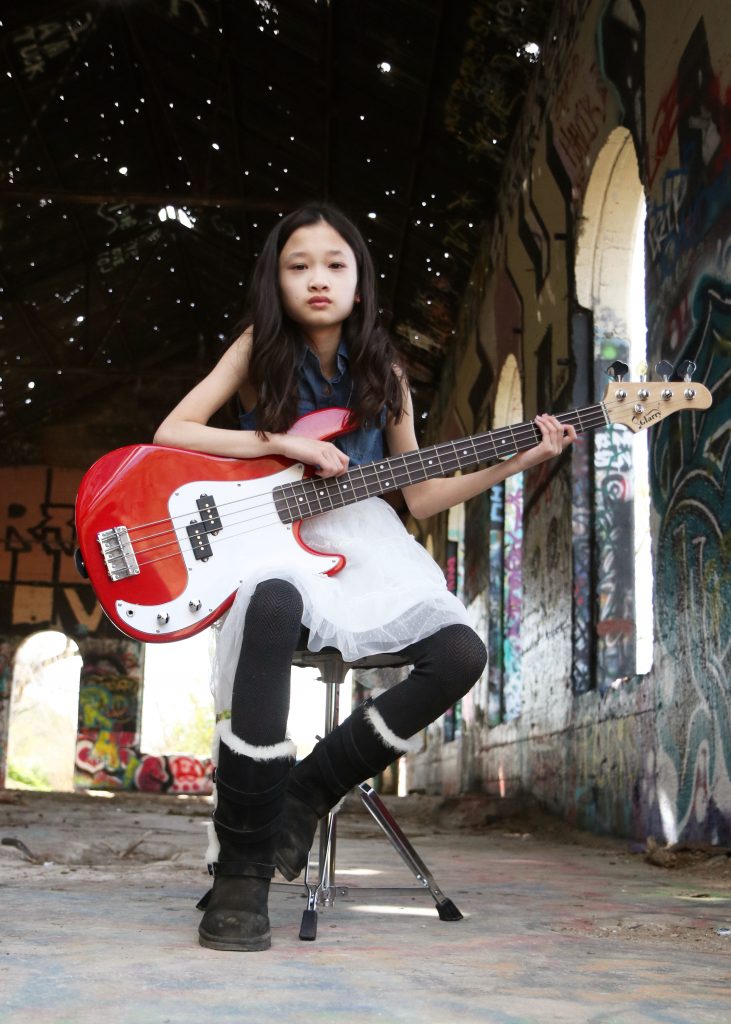 Last, but not least, is Venice, the expressive vocalist and bassist of the sibling-made group who is considered “the only rose among the thorns”. 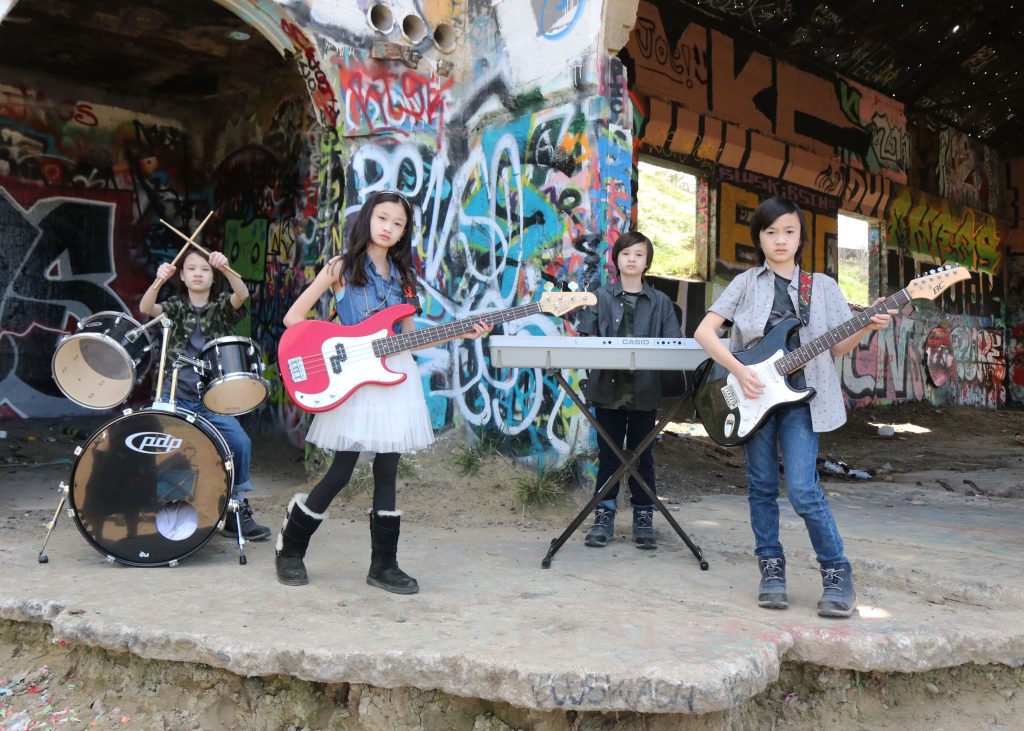 Looking to find out more about The Wong Quadruplets? Be sure to check out their website here and follow them on Instagram @wong_quadruplets for further details!