Winter and Frozen Inspires Audiences with a Magical Voice

Winter Donnelly is a vibrant young actress and Broadway performer who is known for starring as young Elsa in the iconic Disney’s Frozen the Musical.  She has starred in many top-rated shows and has lent her voice to numerous voiceover projects.

Frozen inspires audiences of all ages.  It is no exception that Winter would dream of doing so many wonderful things that many girls dream of doing!  Winter is a member of the Metropolitan Opera and has sung the national anthem at the US Tennis Open. 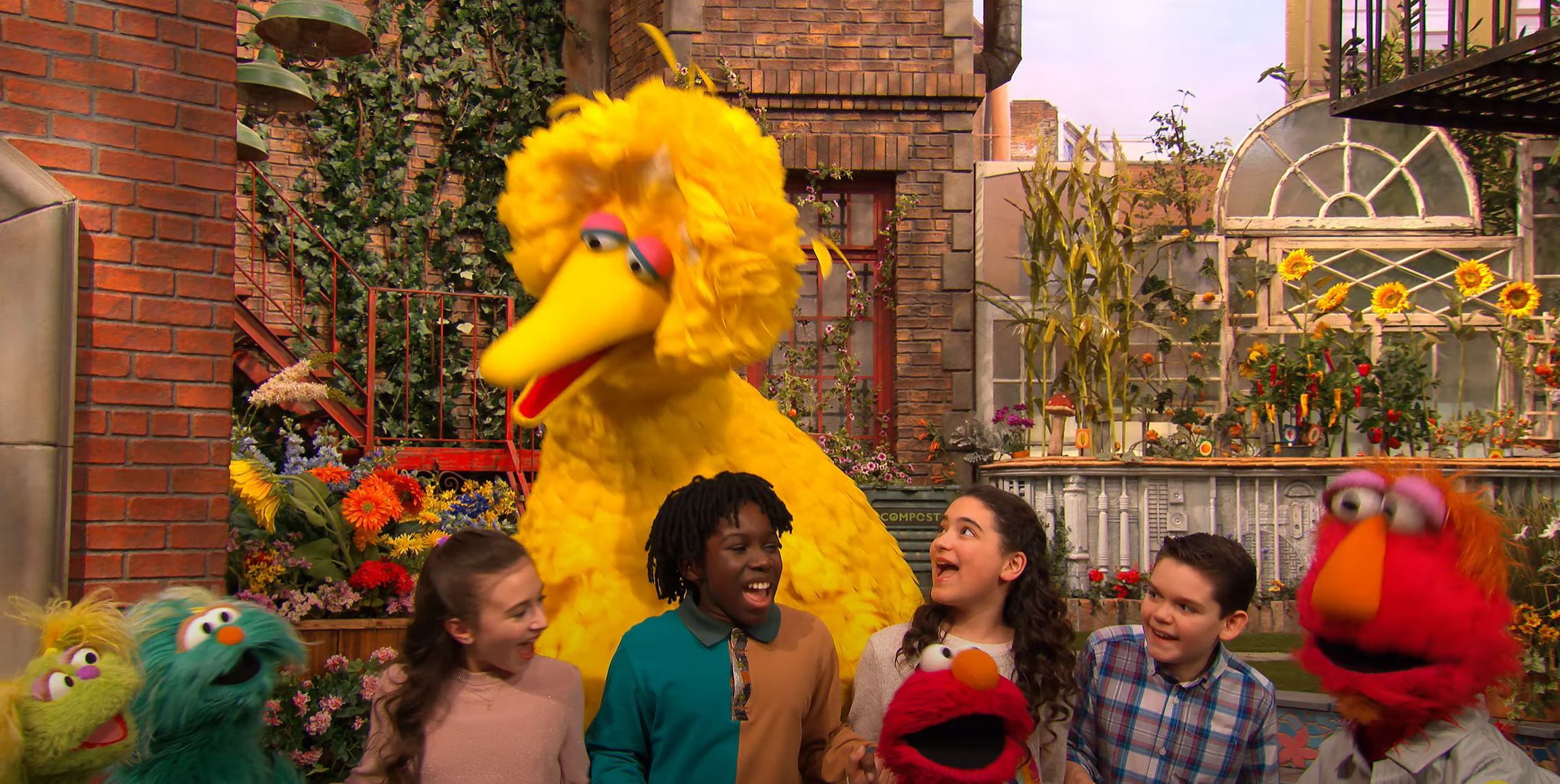 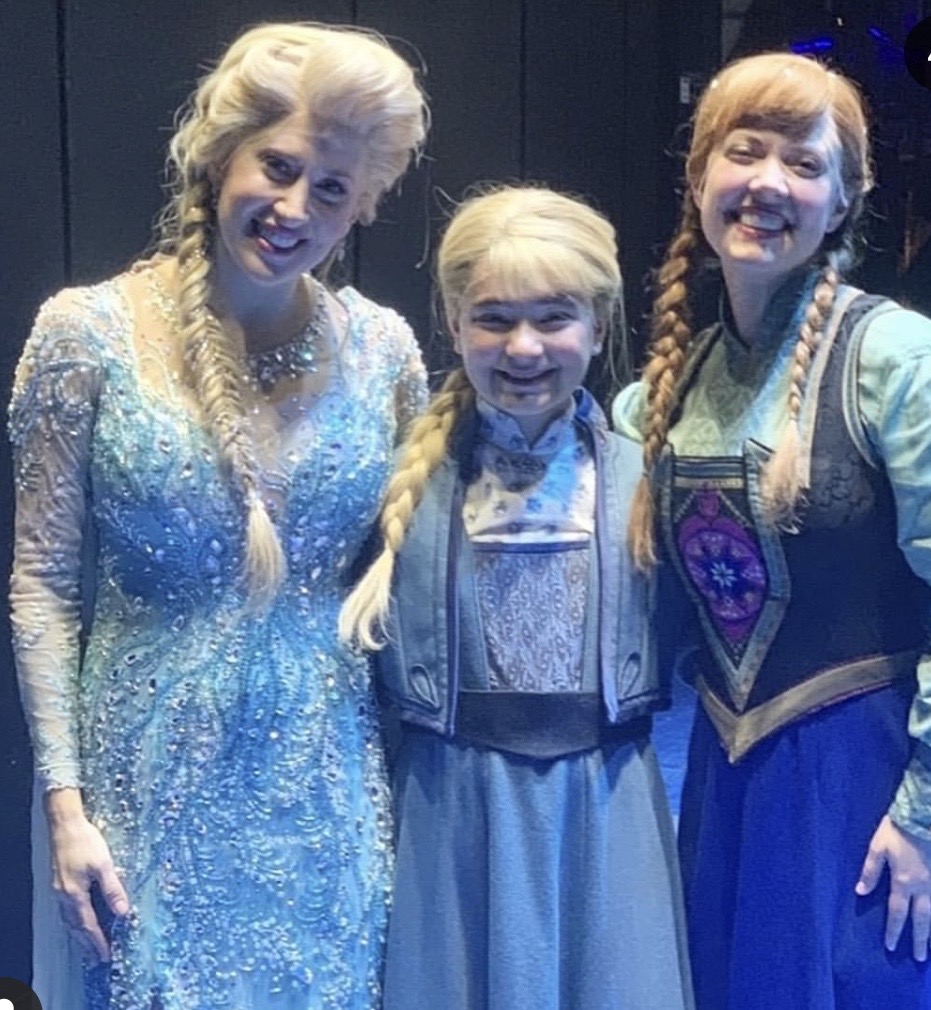 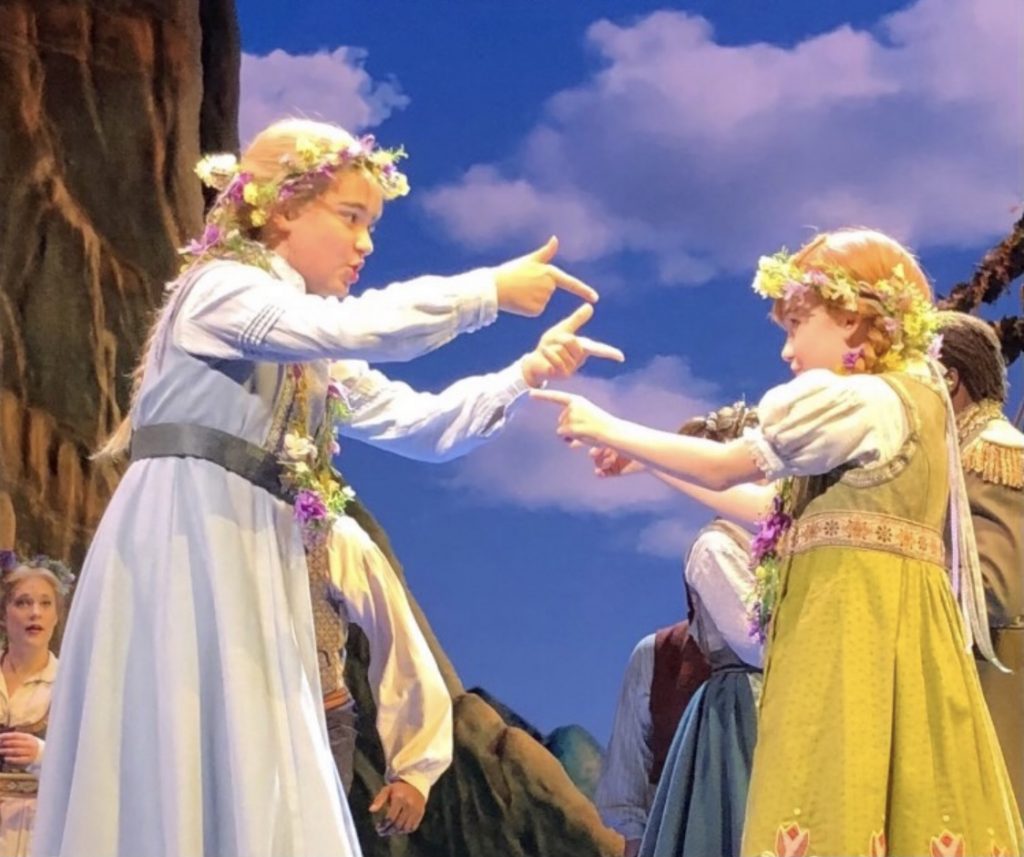 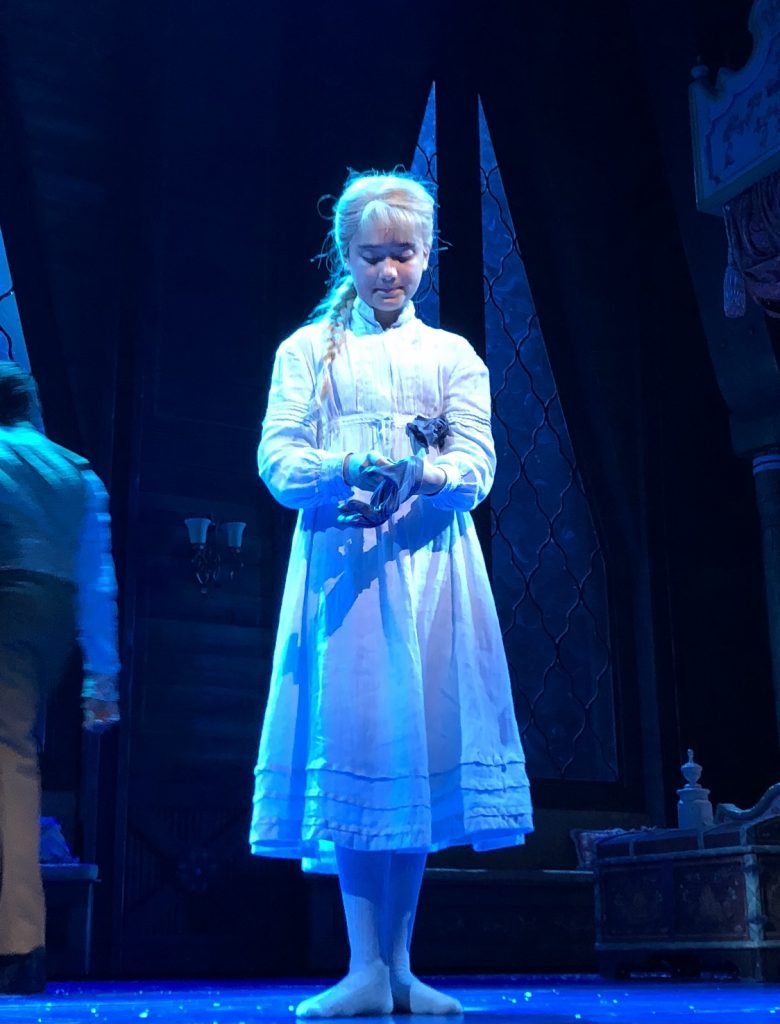 Besides acting, Winter also enjoys singing and dancing. After watching the movie Frozen at four years old with her family, she had the desire to be a singer.  The movie inspired her to realize a dream at such a young age.

Winter Donnelly will be performing How Far I’ll Go, a song from The Disney movie Moana on THE THING I DO show – Thursday, June 25, 2020.  Moana is about a young girl’s search for adventure, and persistence. 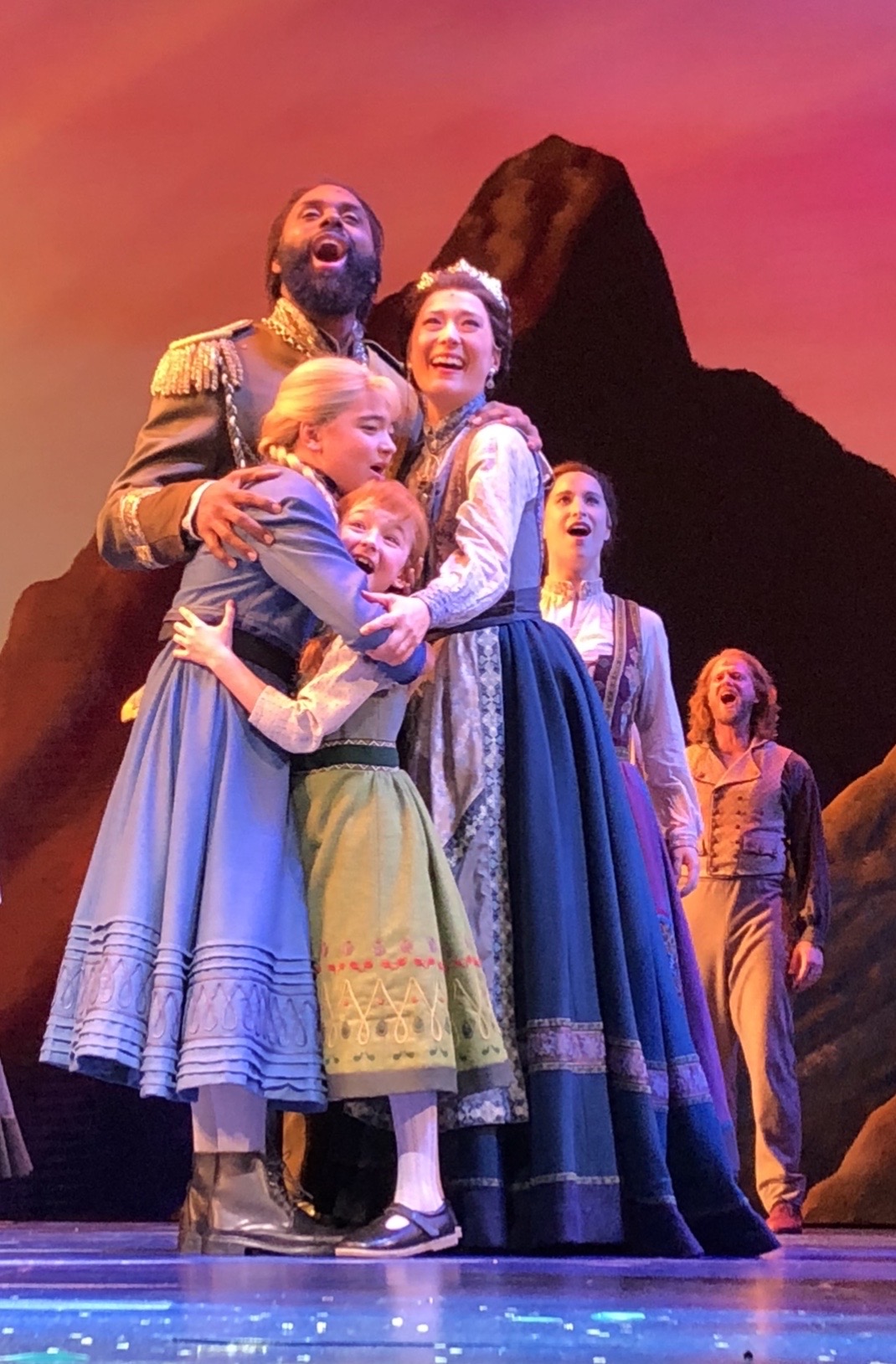 Broadway isn’t the only place that Winter has been able to show off her talents. She has also appeared on Sesame Street! 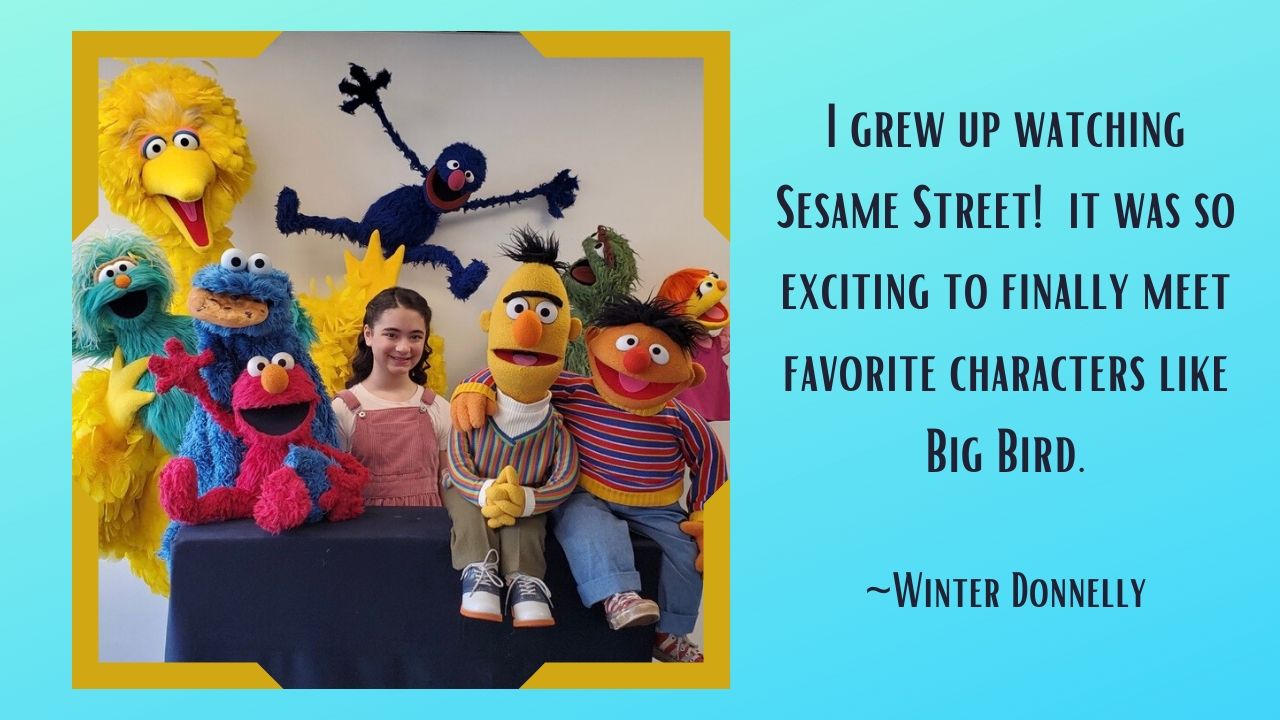 My dream was to be on Broadway and I was fortunate to get that opportunity from Disney and be in Frozen and also who wouldn’t want to be a Disney Princess?

I grew up watching Sesame Street so it was so exciting to finally meet some of my favorite characters like Big Bird.

IF SHE COULD LEARN A NEW THING

Winter would “love to learn how to bake really well and would also live to learn horseback riding.” She loves horses.

Winter has such a diverse range of talent! 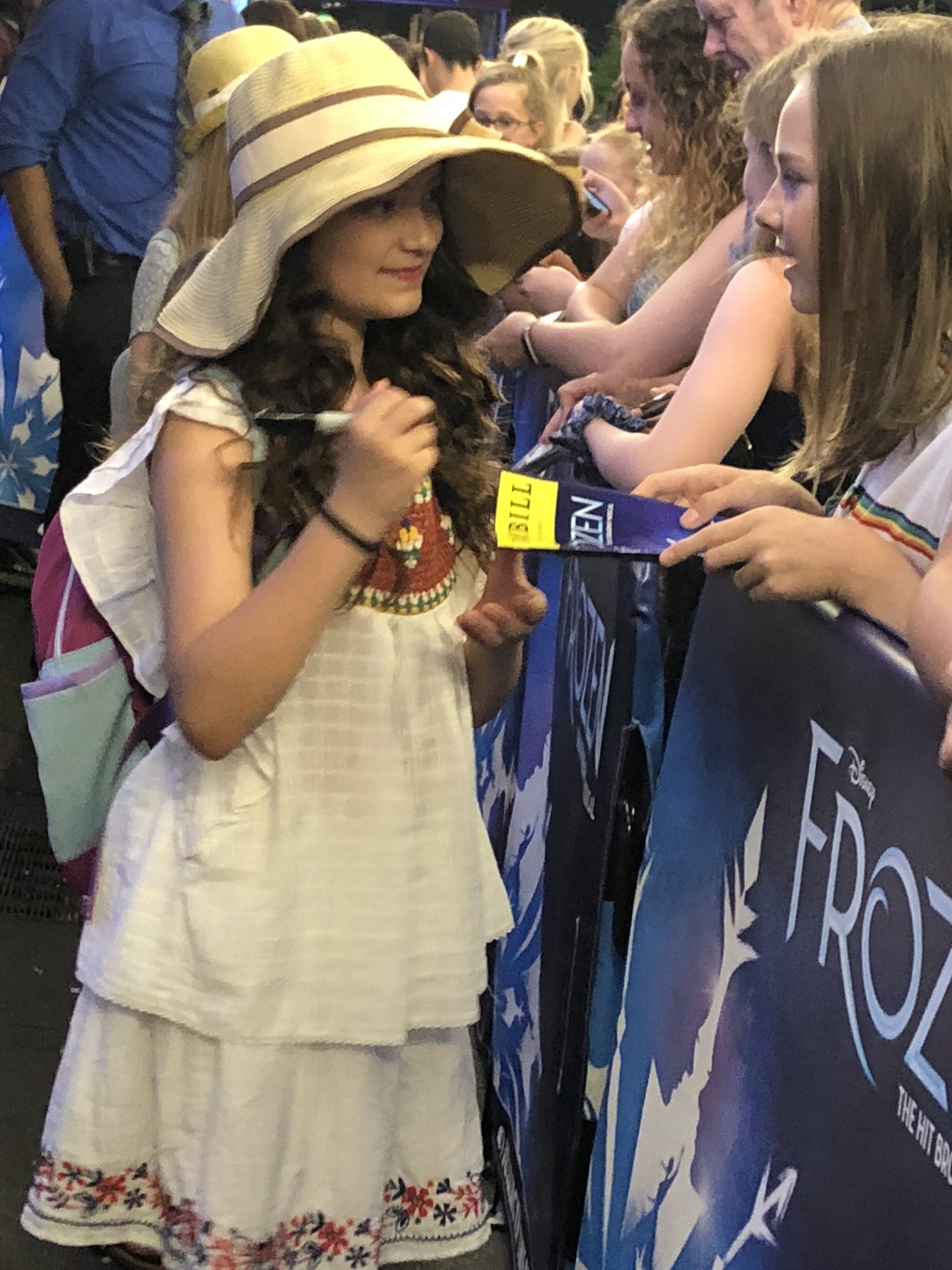 A COOL AND EDGY CHARACTER

When asked what character she would like to be, Winter shared that she would want to be  Lydia from Beetlejuice. “Her songs are some of my favorites. I also really like her character in the broadway show.”

With a diverse range of skills, you can easily envision Winter playing the cool and edgy character of Lydia in the Beetlejuice Musical. 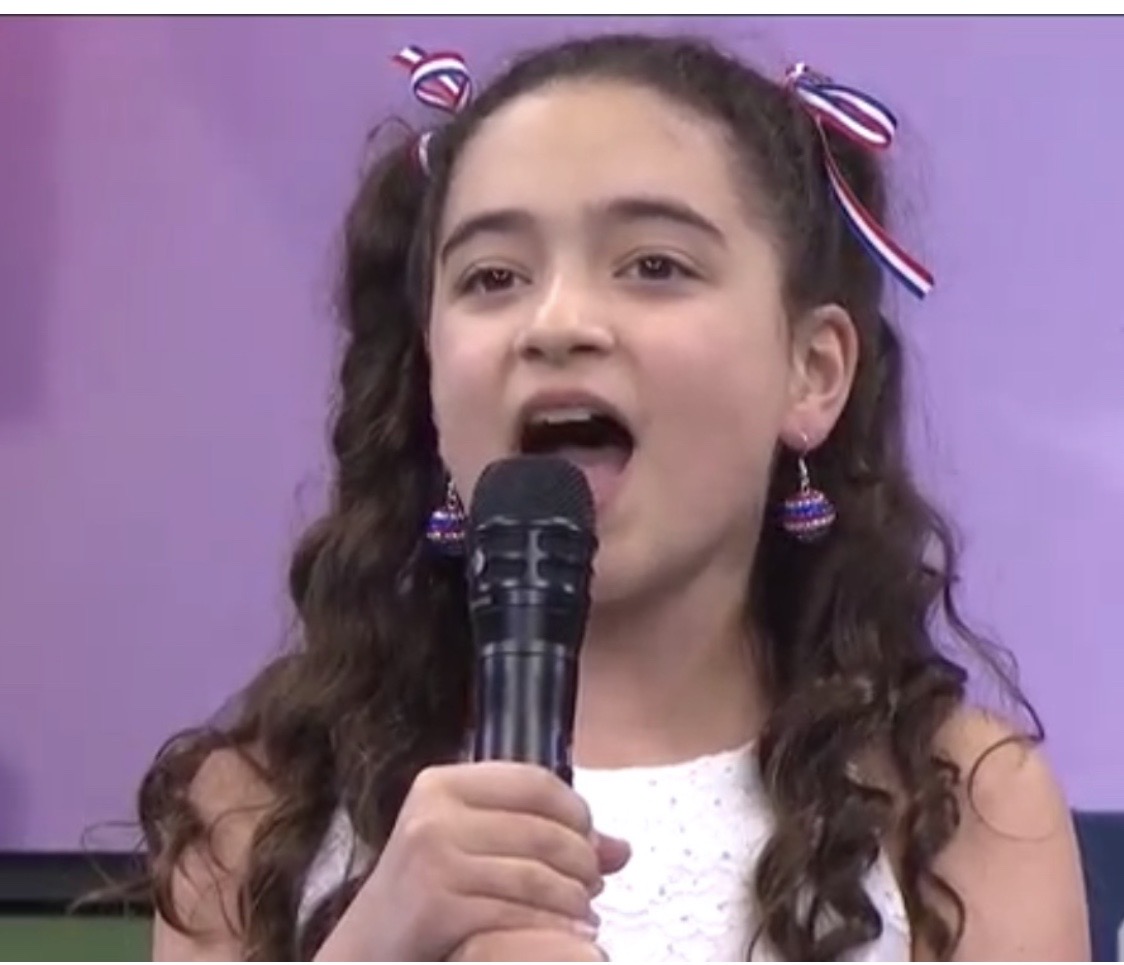 The THINGs She Does!

It is so evident that Winter is extremely creative. And the way that she expresses that creativity is very inspiring.  What a joy it will be to watch this dynamic star’s talent rise.

We are so glad to have Winter Donnelly on our show!  We know that she will continue to inspire young talent.  She is proof that you can achieve and pursue adventurous roles if you put the time, effort and dedication into it. 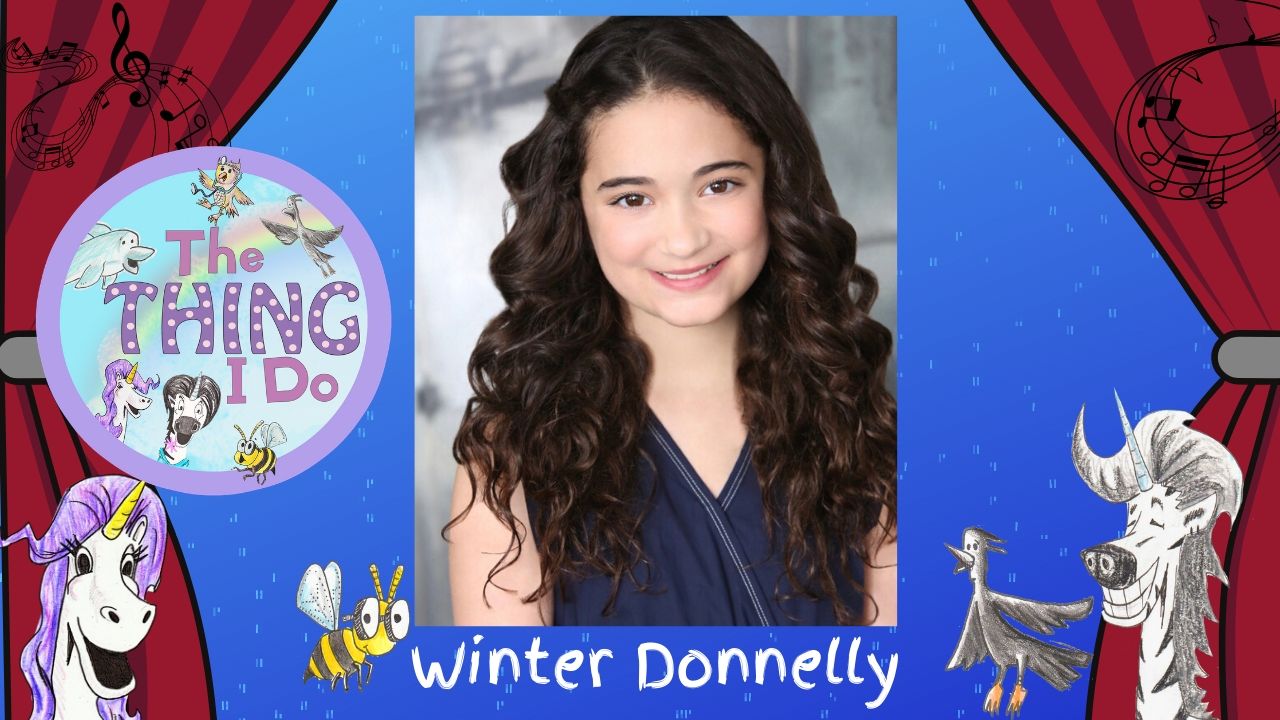 You can catch Winter’s song performance on The THING I Do on July 23rd, at 11am PST on Facebook Live and YouTube Live!  Click here for show line up!

“Winter sends a strong message to kids that you can do anything you set your mind to with courage and persistence and with help of a great team!” ~Lisa Caprelli